Winter Leagues: Pablo Reyes Returns to the Lineup with a Game-Winning Hit 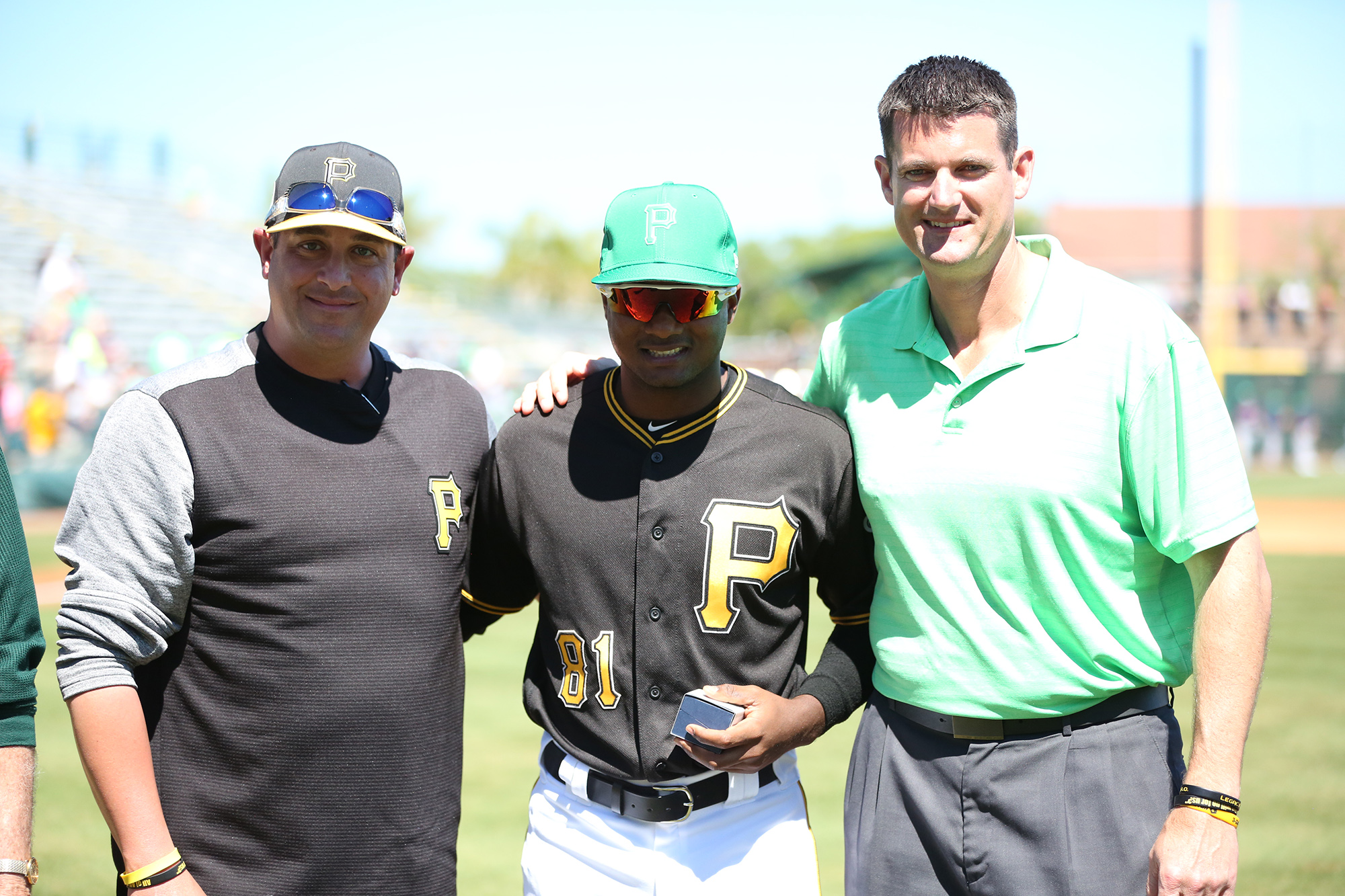 It’s been a slow start to the week in winter ball, but we heard yesterday that the action will pick up a little once they begin play next week in Puerto Rico. Here’s some quick stats from the last three days, along with some notes.

Pablo Reyes returned to the lineup yesterday after missing a couple of games due to illness. He started at second base and went 1-for-4 with the game-winning hit (see video below). Reyes hit a two-run triple in the fifth inning off of Luis Santos, a former Pirate prospect. The twist to that is that the runs were inherited and they were charged to Jayson Aquino, another former prospect of the Pirates. It was his first triple of the winter, to go along with a .242 average in 18 games.

Alfredo Reyes was used as a defensive replacement at shortstop late in Wednesday’s game and didn’t get to bat. On Monday, he went 0-for-3 before he was pinch-hit for late in the game. Through 14 games, he’s hitting .217/.240/.217 in 25 plate appearances.

Elvis Escobar pitched Monday night in Venezuela, striking out the only batter he faced. He is seeing limited use this winter, allowing one run over 3.1 innings in his four appearances.

Eduardo Vera will be making his last winter start on Friday. He has thrown 20 shutout innings in Mexico. The Pirates limited him to five innings per game and a total of five starts.

Jesus Liranzo has credited his teammate Ramon Ramirez with his excellent start this winter. Ramirez played nine seasons in the majors (2006-14) and is the closer for their team in the Dominican. He had Liranzo make a slight adjustment in his windup, but also helped him mentally slow down the game. Liranzo has been hitting 100-101 MPH consistently in his appearances, which has led to an 0.79 ERA, an 0.44 WHIP, a .105 BAA and 15 strikeouts in 11.1 innings.

Not winter action, but there was nowhere else to put this info. Jin-De Jhang signed as a minor league free agent with the San Francisco Giants yesterday. Ryan Lavarnway signed with the Yankees a day earlier, so those familiar faces won’t be returning to help fill some upper level holes the Pirates now have behind the plate.