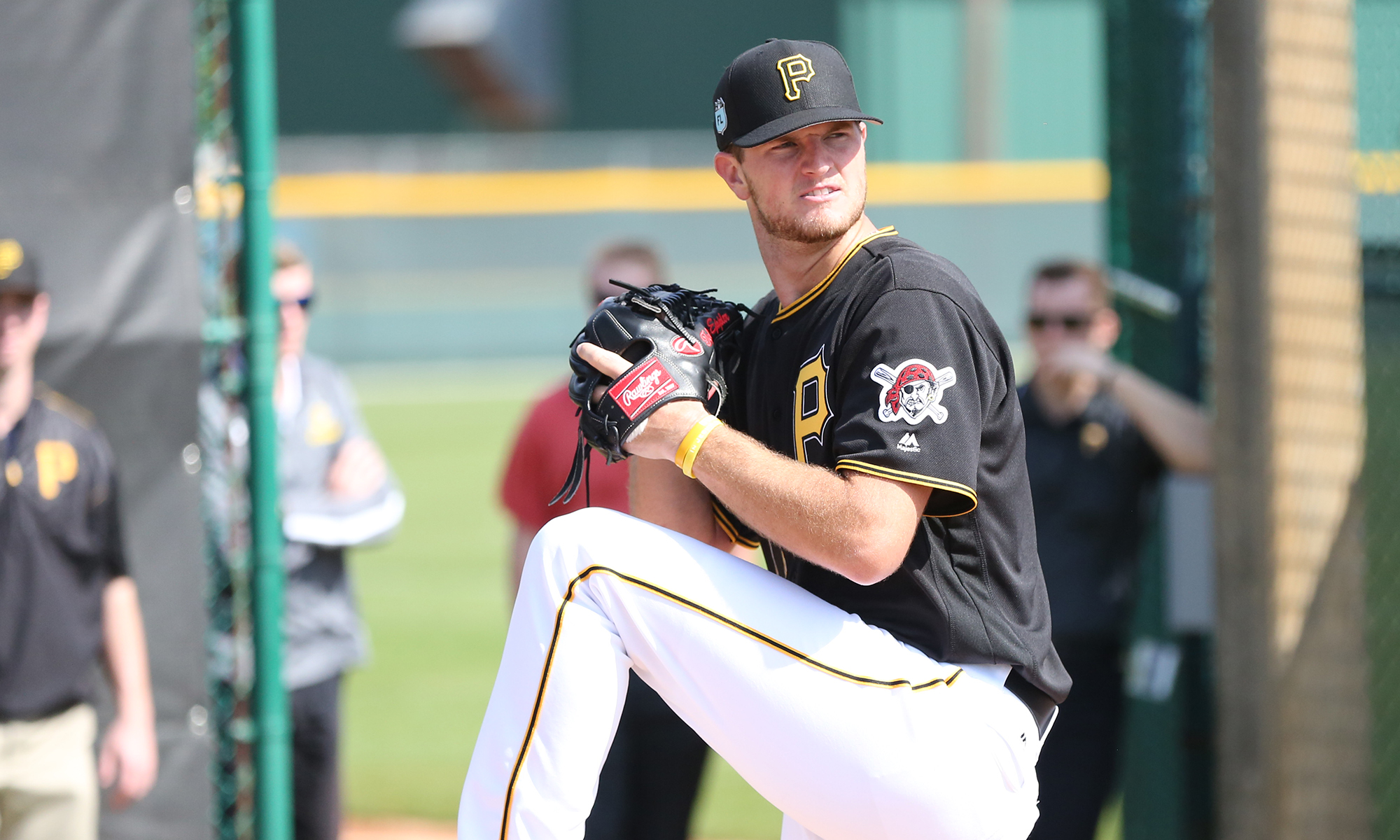 In Venezuela, Luis Escobar made his long anticipated winter debut, which was delayed due to visa issues. Pitching for Aguilas del Zulia, he went 4.1 innings, allowing one unearned run on two hits, with two walks and two strikeouts. He threw a total of 61 pitches, with 36 going for strikes. Escobar retired nine straight batters at one point.

Elvis Escobar retired all three batters he faced, throwing a total of 11 pitches. In nine appearances this winter, he has given up one run over six innings, with five hits, one walk and four strikeouts.

In the Dominican on Saturday night, Tyler Eppler made what is likely his last start of the winter. He tossed 5.2 shutout innings, with six hits, one walk and five strikeouts. Eppler is credited with a 3.18 ERA in 28.1 innings over six starts, with 25 strikeouts, four walks and a .261 BAA. He actually made a seventh start, though that game was wiped out by rain after he allowed one run over three innings. Eppler was left off the 40-man roster earlier this week, so he will be available for the Rule 5 draft.

Erik Gonzalez went 1-for-4 with a single. He is now hitting .259/.274/.296 in 20 games. Gonzalez committed his eighth error of the winter and his third at shortstop in nine games.

Carlos Arroyo made his second start after spending the start of the Colombian season attending the Dominican Fall Instructional League. The 17-year-old second baseman went 0-for-4 for the second straight day, though he did end up scoring a run.

In Puerto Rico, Jerrick Suiter had a tough night at the plate, going 0-for-3 with three strikeouts. He was pinch-hit for in the seventh inning. Suiter is hitting .208/.296/.250 in seven games.

Jordan Jess made his fourth appearance, throwing a scoreless inning on two hits, with no walks or strikeouts. He has allowed three runs on five hits and three walks in 3.1 innings this winter.