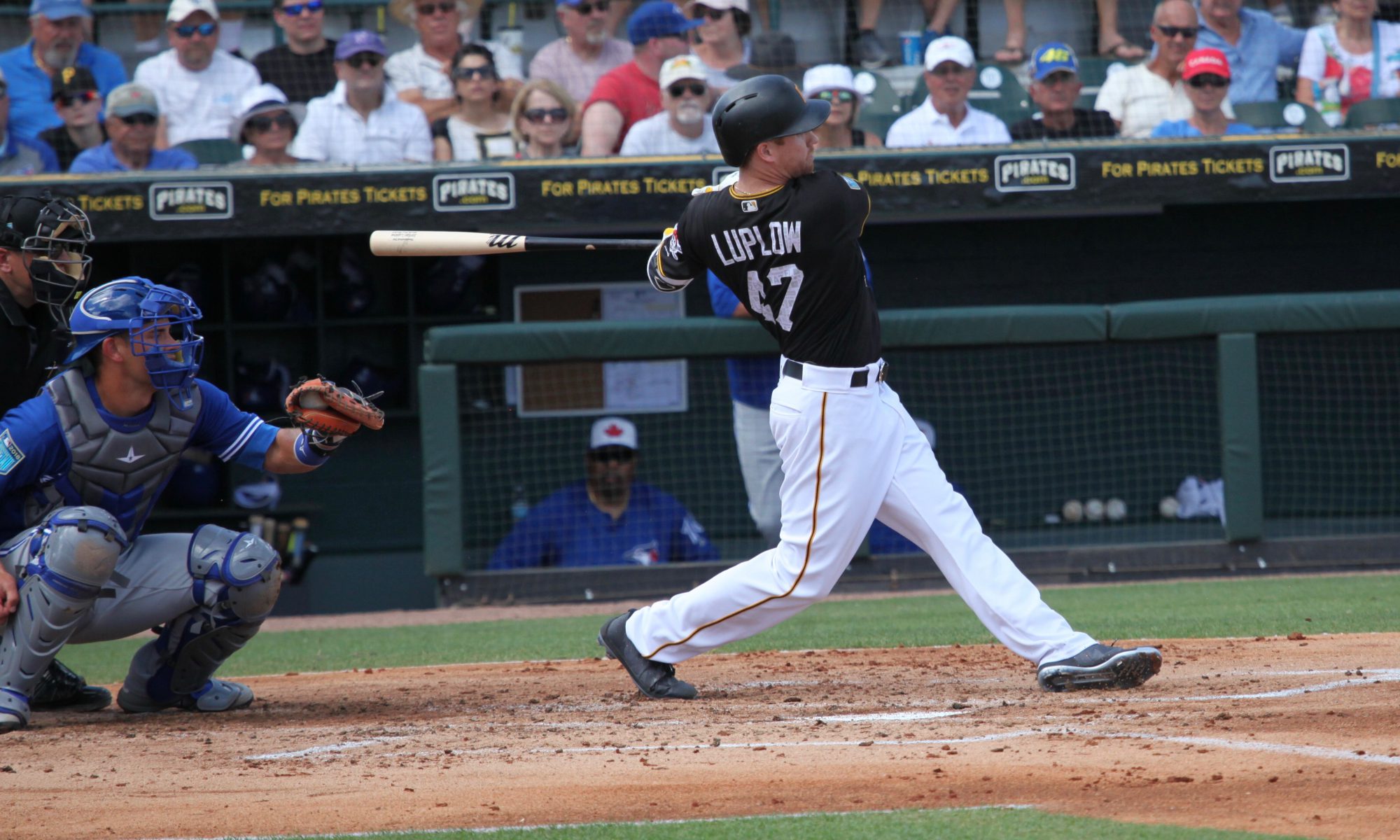 TRADE: The Pirates have acquired infielder Erik González along with right-handed pitchers Tahnaj Thomas and Dante Mendoza from the Indians in exchange for outfielder Jordan Luplow and infielder Max Moroff. pic.twitter.com/9jOSeduJqb

Gonzalez is the big piece here, as the other two are lower level pitchers. He has played parts of three seasons with the Indians, accumulating just over two years (2.007) of service time in the majors. The 27-year-old gives the Pirates someone who can play three infield spots (plus he has played some first base and corner outfield). He hit .265/.301/.365 in 143 plate appearances over 81 games. According to Baseball-Reference, he posted an 0.6 WAR total, with an 0.2 dWAR. The 2018 season was his first full year in the big leagues. In 162 total games, he has a .263/.292/.389 slash line in the majors.

Tahnaj Thomas is a 19-year-old from the Bahamas, who pitched in the AZL (Same level as GCL), where he had a 4.58 ERA in 19.2 innings this year, but he picked up 27 strikeouts, with a .188 BAA and a 1.90 GO/AO ratio. He was ranked 30th by MLB Pipeline among all Cleveland prospects. He’s 6’4″, 190 pounds, with a 92-95 MPH fastball that has excellent downward plane. Pipeline also says that he has the makings of an above average curve, plus a feel for a changeup.

Mendoza is also 19 and in the AZL this season. He’s 6’5″, 186 pounds, and was drafted in the 12th round last year out of high school. He had a matching 4.58 ERA as Thomas, throwing exactly twice as many innings. He signed for $125,000 (slot after the tenth round) and is the cousin of Zach Britton. Mendoza throws a fastball, curve and changeup. According to Baseball America, he throws 86-90 MPH and needs work on his off-speed pitches. He’s all about projection due to his frame, which has a lot of room to fill out.

Neal Huntington released this statement shortly after the trade was made: