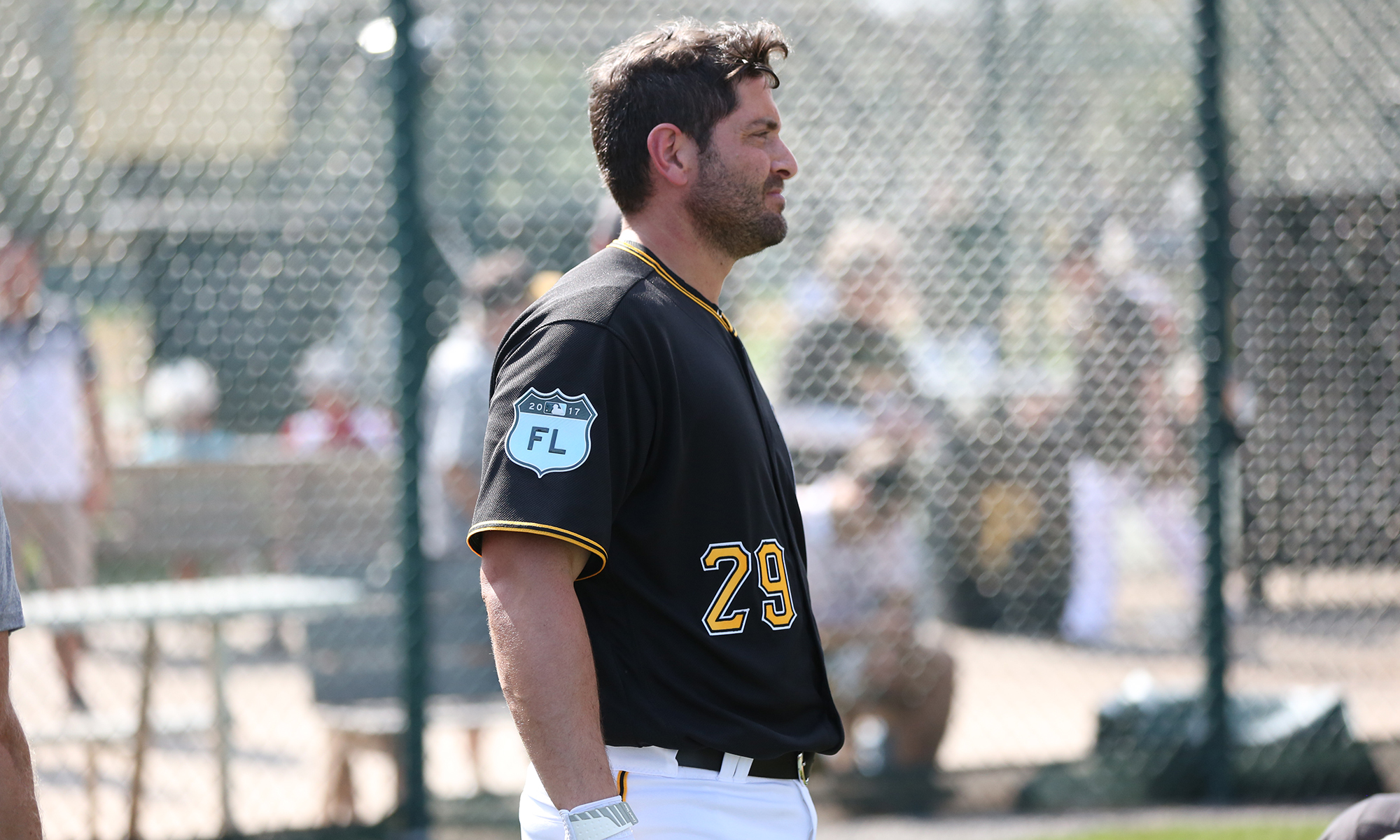 Jeff Passan from Yahoo Sports is reporting that the Pittsburgh Pirates are opening to trading catcher Francisco Cervelli, according to his league sources.

An already-crowded catching market is growing even more saturated, as the Toronto Blue Jays have discussed trading Russell Martin and the Pittsburgh Pirates are open to dealing Francisco Cervelli, league sources told Yahoo Sports. Both are drawing interest from a number of teams.

This shouldn’t come as a complete surprise because Cervelli has one year left before free agency, with an $11.5 M salary due to him in 2019. The Pirates also have Elias Diaz, who had a strong 2018 season, as well as Jacob Stallings, who is out of options going into Spring Training.

The 32-year-old Cervelli hit .259/.378/.431 in 104 games in 2018, though he did make two trips to the disabled list, after four DL trips in 2017. The injuries, along with his salary and it being the last year of his contract, means it’s possible that the Pirates might not be able to get enough in return to make a deal, but it’s worth at least exploring at this time. Passan notes that multiple teams are interested, but that’s also after noting that the catcher market is saturated at this time.

We will have some more on this news tomorrow.