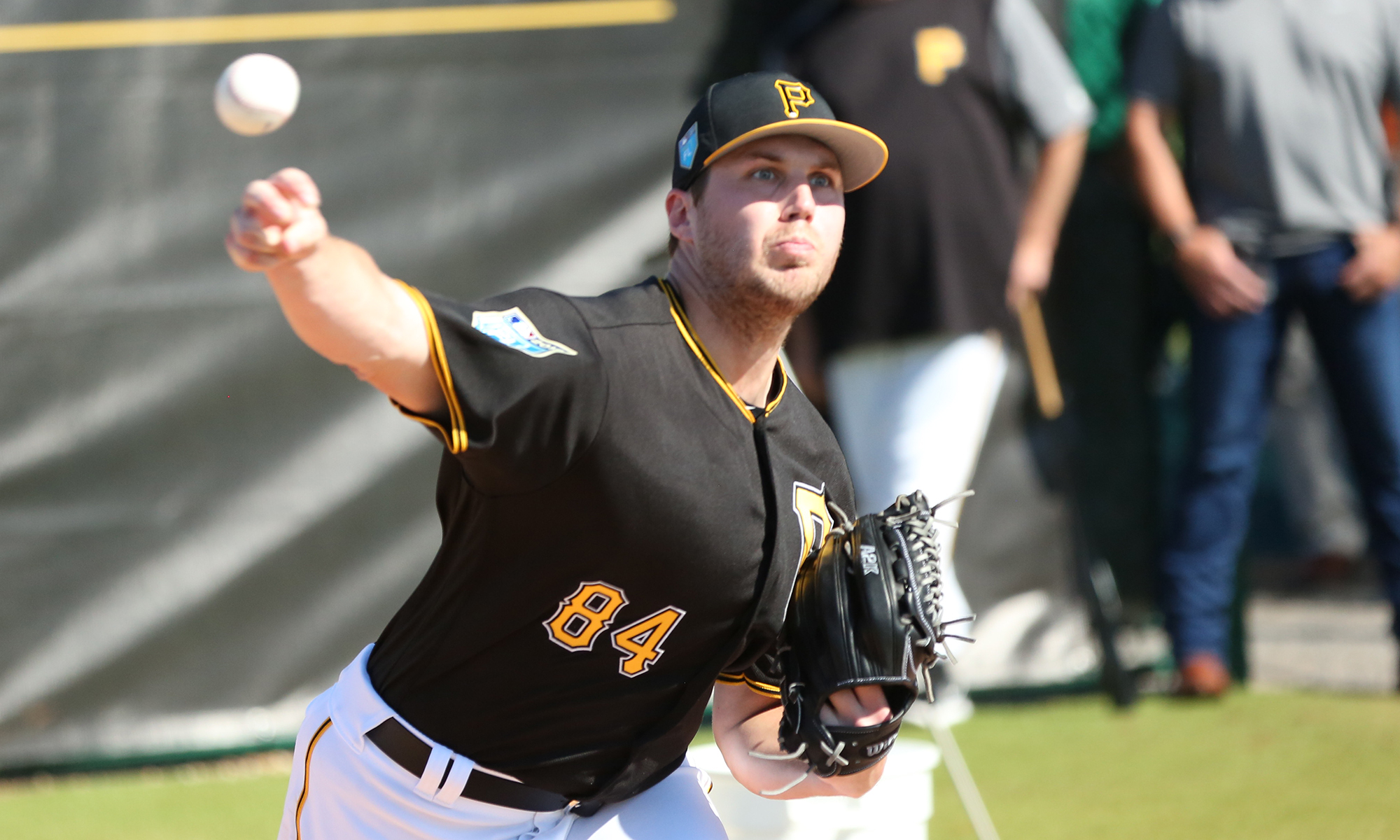 The Pittsburgh Pirates made the signing of outfielder Lonnie Chisenhall official on Tuesday morning. Details for the Chisenhall deal can be found in the link just above. It’s a one-year deal, which according to Ken Rosenthal, is worth $2.75 M, with incentives that could bring it to $5.75 M. The Pirates also announced that right-handed pitcher Alex McRae has been designated for assignment to make room on the 40-man roster.

Neal Huntington had this to say in the press release about Chisenhall:

“Lonnie Chisenhall adds an experienced, productive and versatile player to our Major League team. When healthy, Lonnie has been a quality hitter while offering defensive flexibility. He also provides us an immediate option in right field while Gregory Polanco is getting healthy and his abilities and versatility will make our club better once Polanco returns.”

McRae spent most of 2018 in Indianapolis, where he had a 4.77 ERA and a 1.57 WHIP in 117 innings. He made two relief appearances for the Pirates this year, which is the only big league experience for the 25-year-old. Assuming he clears waivers, he will be eligible for the Rule 5 draft, though if a team really wanted him, they would pay the smaller waiver fee now and not be required to keep him on the MLB roster.