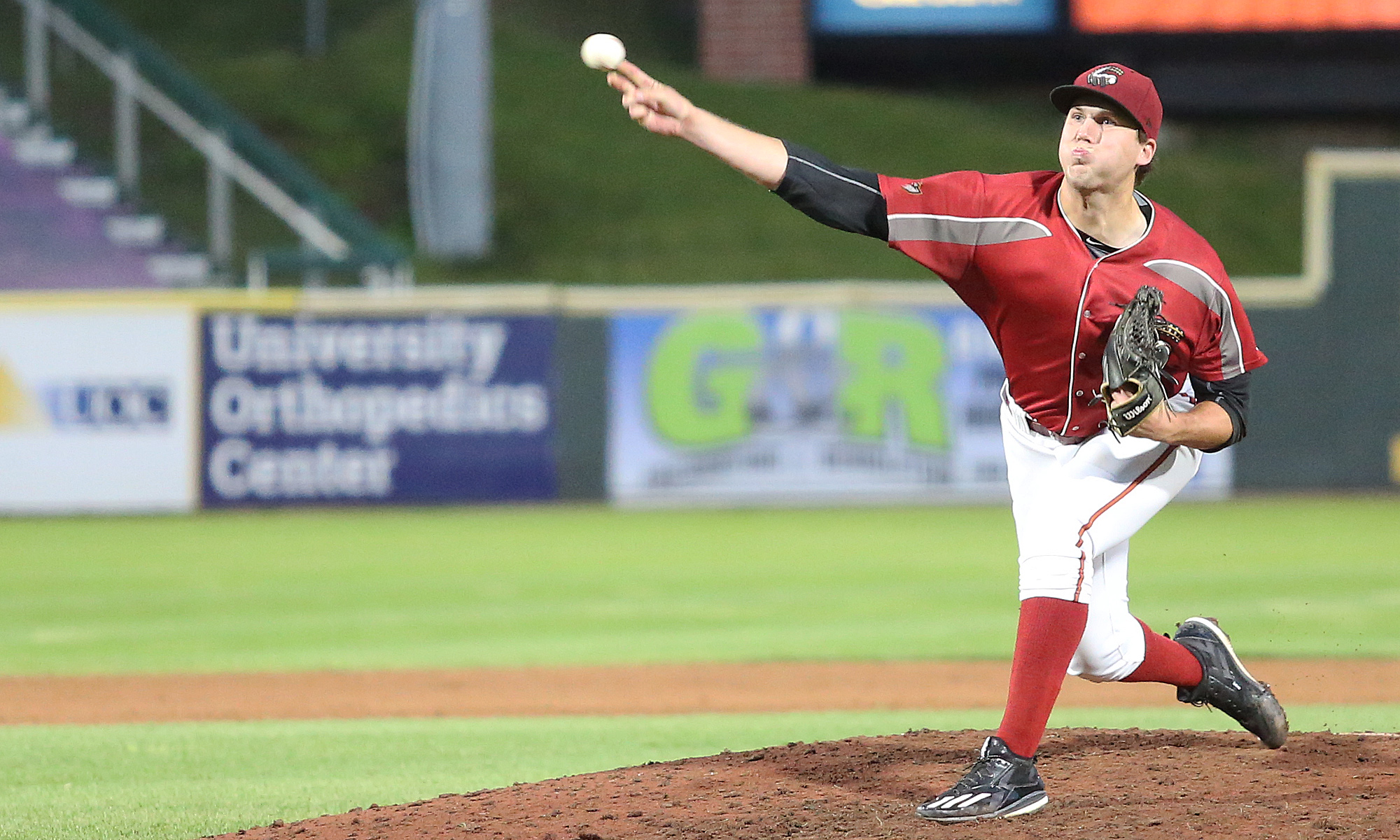 The Pittsburgh Pirates announced that right-handed pitcher Alex McRae has cleared waivers and he has been sent outright to Indianapolis. They also announced that he received a non-roster invitation to Spring Training. McRae was designated for assignment earlier this week when the Pirates signed outfielder Lonnie Chisenhall.

RHP Alex McRae has cleared outright waivers and has been outrighted to Indy. He will receive a non-roster invite to spring training.

McRae made his Major League debut this past season, pitching twice in relief. He allowed four runs over 6.1 innings. He was called up to the majors twice when the Pirates had an overworked bullpen and it was his day to start at Indianapolis. In Triple-A this season, the 25-year-old McRae had a 4.77 ERA and a 1.57 WHIP in 117 innings, with 104 strikeouts.

He will be eligible now for the Rule 5 draft. Common sense tells you that if no team was willing to add him for the $15,000 waiver fee price and no 25-man roster commitment, then it seems highly unlikely that two weeks from now they will want to pay $100,000 and be forced to keep him on the 25-man roster.