AFL Recap: Will Craig Reaches Base Twice in Tough Loss for Saguaros 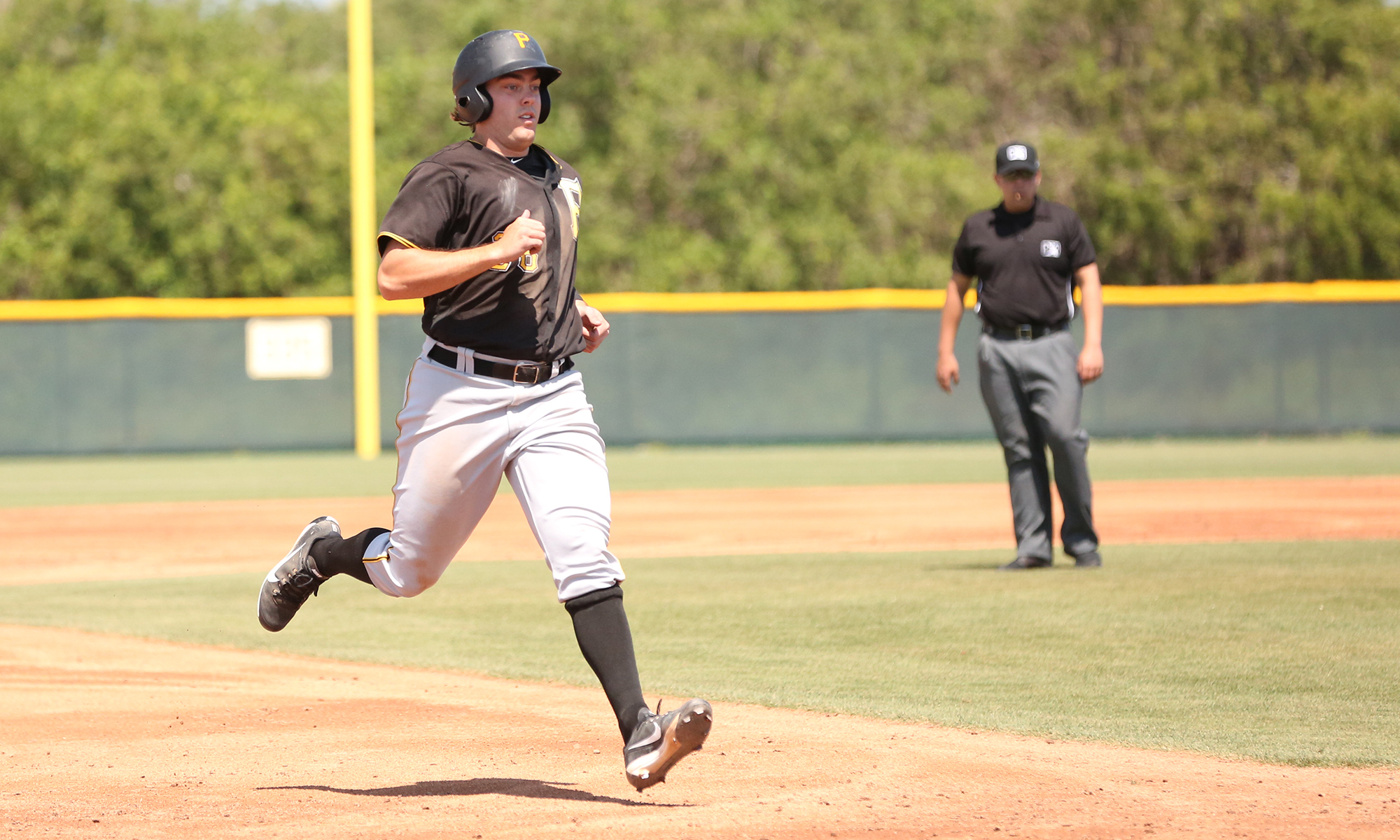 Monday marked the start of the final week for the Arizona Fall League. Action wraps up on Thursday for the Surprise Saguaros, who failed to grab a playoff spot. They were on the road to take on Scottsdale today and all three Pirates were in the starting lineup. The Saguaros lost 5-4, giving up three runs in the bottom of the ninth.

Cole Tucker lined out to third base in his first at-bat, then walked in the second inning, which loaded the bases. He struck out swinging in the fourth inning and then again in the sixth. In the ninth, he grounded out to shortstop. He finished 0-for-4 with a walk, and now has a .351 average through 19 games.

#Pirates Cole Tucker has stood out in Arizona. Really impressive @MLBazFallLeague for him. @MLBPipeline pic.twitter.com/dQAzzitsPZ

Will Craig walked in his first plate appearance, then lined out to shortstop in the third inning. He singled on a line drive to right field off of former Pirates prospect Seth McGarry in the fifth inning. Craig popped out to third base to end the seventh. He finished 1-for-3 with a walk. He is hitting .278 through 20 games, with three doubles and four homers.

Bryan Reynolds was the DH on Monday. He singled on a grounder through the left side in his first at-bat and scored a run. He flew out to right field to lead off the fourth inning, then grounded out to shortstop to end the fifth. He lined out to center field in the eighth, leaving him 1-for-4 with a run scored. Reynolds is hitting .170/.318/.226 in 15 games.

Surprise will be at home on Tuesday afternoon at 2:35 PM EST to take on Glendale.