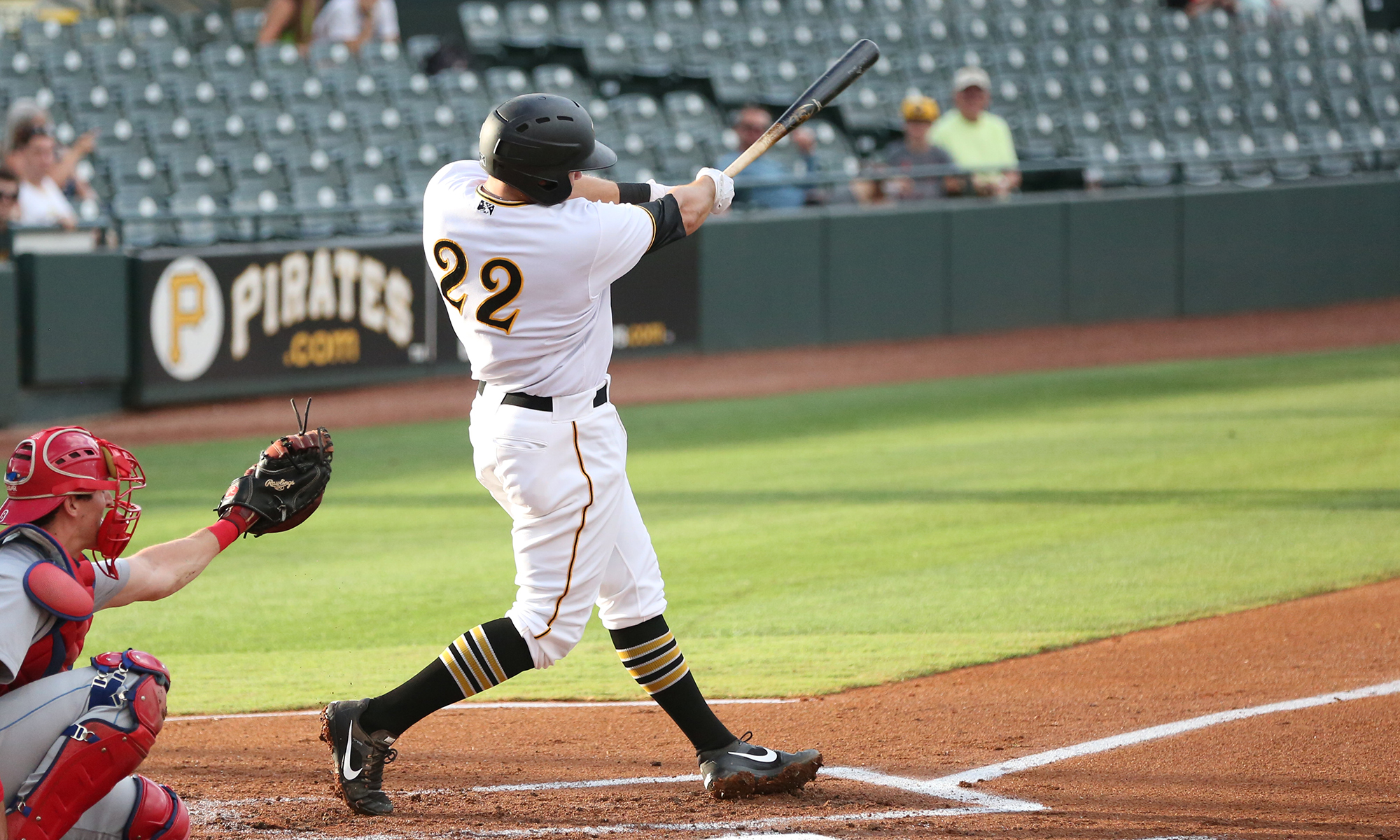 The Surprise Saguaros entered Wednesday’s Arizona Fall League action tied for second place, sitting six games back in the standings with seven games left on the schedule. They had Cole Tucker and Will Craig in the lineup at home against the Scottsdale Scorpions and the two Pittsburgh Pirates combined for same late game dramatics in the 5-4 win.

Tucker led off the bottom of the first with a single on a hard grounder to first base. Three batters later, he scored the first run of the game on a wild pitch. He grounded out to second base in the third inning, then drew a walk in the fifth. Tucker ended the seventh on a ground out to second base, then won the game on a walk-off single in the bottom of the ninth. He now has a .368 in 16 games, with 16 runs scored and a 10:8 BB/SO ratio.

The @Pirates Cole Tucker grounds a RBI single to cap a four-run ninth inning to clinch the victory for Surprise. pic.twitter.com/TeRl6LMhYR

Craig grounded into an inning-ending double play in his first at-bat. With two outs and two men on base, he flew out to right field in the fourth. He struck out swinging in the seventh then hit a solo homer in the ninth to tie the game. It was his fourth homer of the fall. Craig is hitting .262/.338/.508 in 16 games.

Surprise has off tomorrow. They travel to play first place Peoria on Friday night, with an 8:35 PM EST start time.