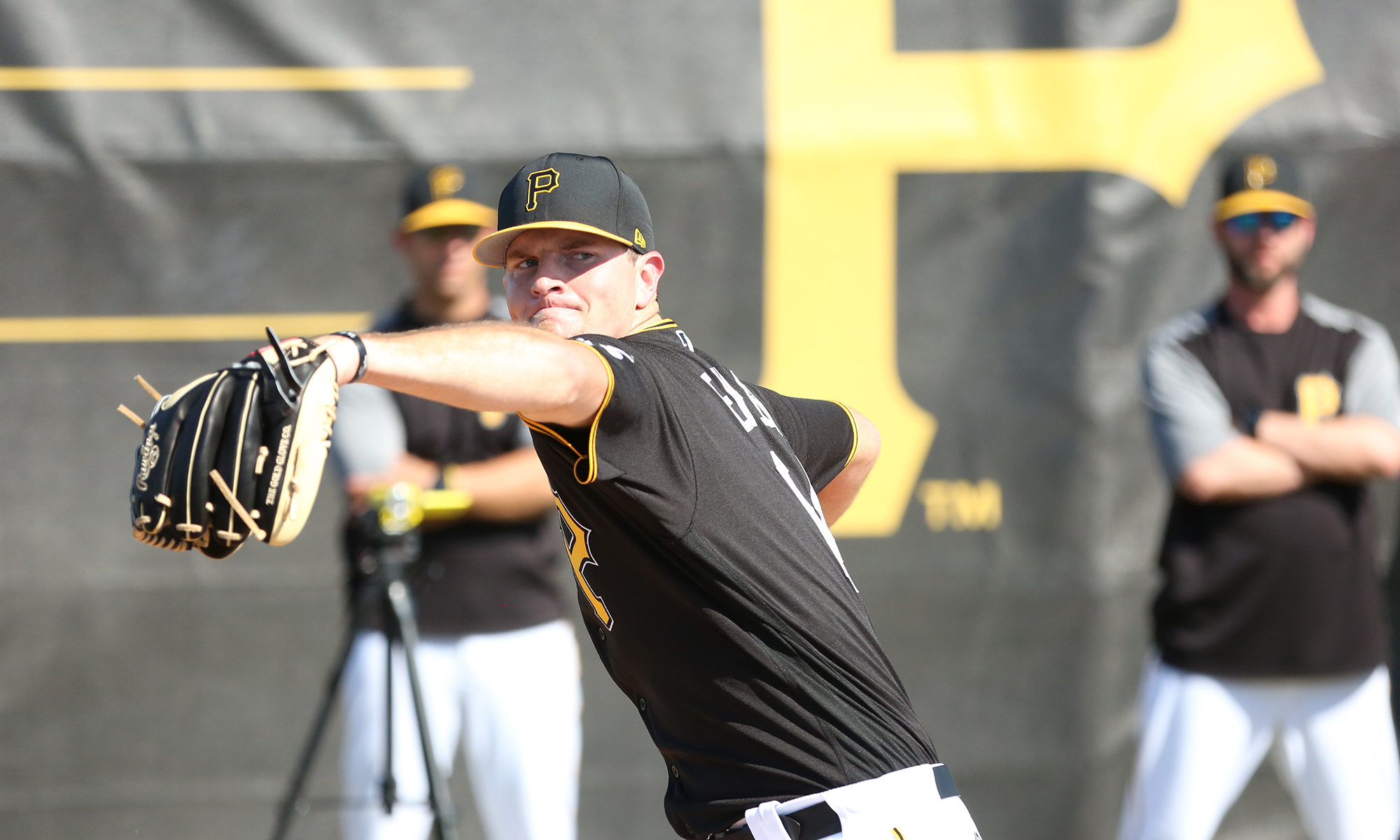 The winter league schedule began on Friday night, though no Pittsburgh Pirates were in action until Saturday. Below you’ll find the recap of the last few days in winter ball. If you missed it on Saturday, here is our preview of winter ball.

In the Dominican league opener, Pablo Reyes batted fifth and started at shortstop for Tigres Del Licey. He went 0-for-4 in his season debut.

In the Dominican, we got a nice surprise from the Gigantes del Cibao. Oddy Nunez tossed a scoreless inning, picking up one strikeout. Nunez was on the Extreme Fatigue list, which prevents players from playing in the league before December 1st. After that they need permission from their team to play. Since he’s playing in October, it means the Pirates granted him permission already, which you rarely see (otherwise they wouldn’t be on the Extreme Fatigue list to begin with). Nunez had a rough 2018, so he could use the winter action to possibly get back on track.

Jesus Liranzo is teammates with Nunez and he also threw a scoreless inning. Liranzo picked up two strikeouts.

Alfredo Reyes entered his team’s game late as a shortstop replacement and didn’t bat or have any plays in the field.

Pablo Reyes went 0-for-2 before his team’s game was suspended due to rain.

Tyler Eppler made his winter debut in the Dominican and he had an impressive outing. He went five shutout innings, giving up three hits (all singles), with no walks and three strikeouts. Eppler was facing a lineup that had six guys with Major League experience and the other three guys spent 2018 in Triple-A. We posted an article about his winter league goals earlier this month. Eppler was the only Pirate player to see action on Monday.