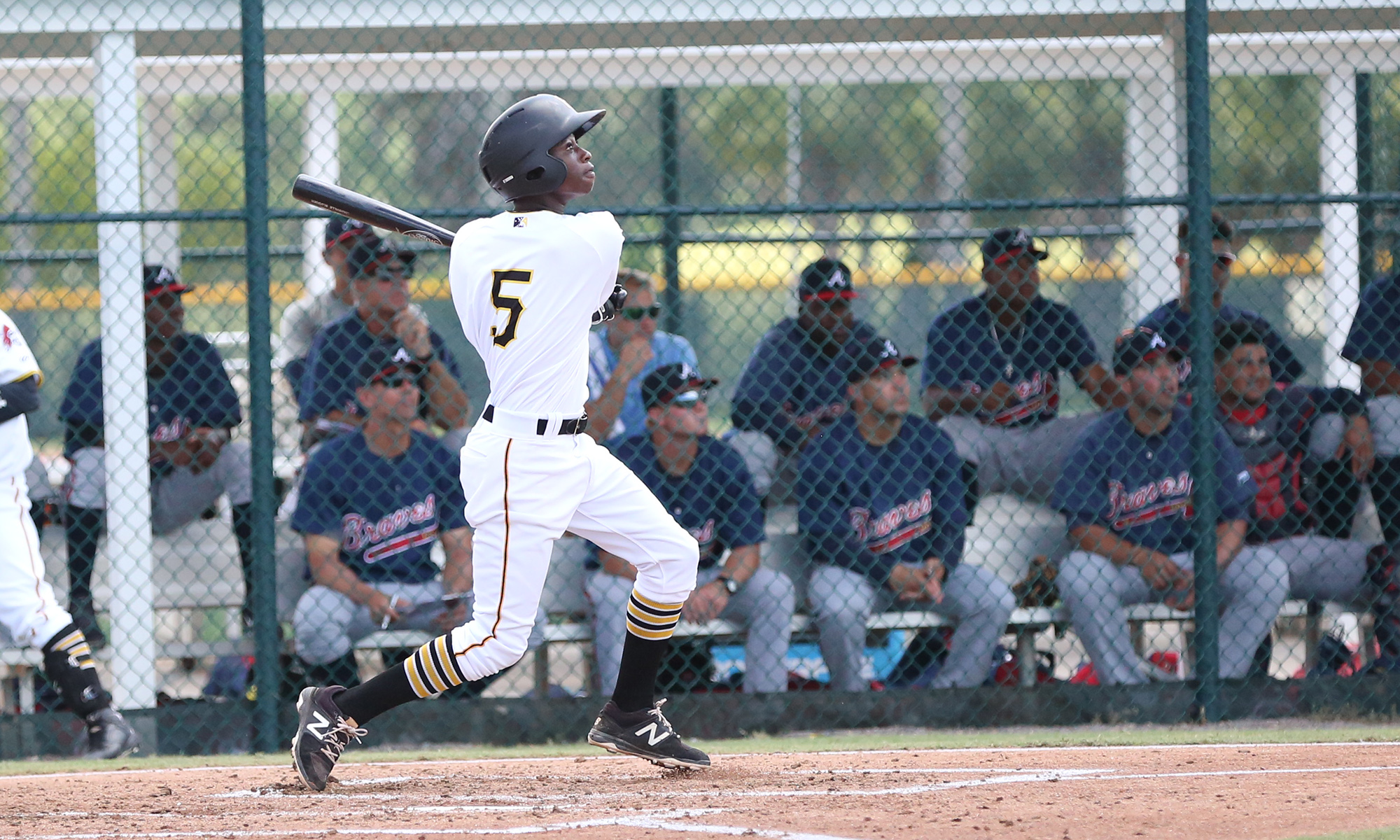 Winter ball was very slow on Monday, with two games total being played and only one involved a player with the Pirates. There were four players of note in the U23 World Cup tournament taking place in Colombia, so we do have some extra news from the last two days.

In the Dominican on Monday, Jesus Liranzo threw two shutout innings, striking out two batters. The only runner that reached base was on an error. Liranzo has thrown four shutout innings this winter, allowing one hit, with no walks and seven strikeouts.

Alfredo Reyes went 1-for-2 before leaving for a pinch-hitter. He is 4-for-10 on the season.

In the U23 tournament on Monday, four Pirates saw action. Here’s the recap, followed by their full stats after Tuesday’s recap below:

In the Dominican, Pablo Reyes went 2-for-4 with a walk, two runs scored and his first stolen base. He is hitting .241 through eight games, with six walks. All seven of his hits have been singles.

Alfredo Reyes was used only as a pinch-runner on Tuesday night.

Mexico played South Africa on Tuesday. Victor Ngoepe went 1-for-4 with a double, leaving him 1-for-13 in four games. Fabricio Macias went 1-for-3 with an RBI. He is 5-for-15 in four games with a triple and homer.