Travis Swaggerty Ranks as the Second Best Prospect in the NYPL 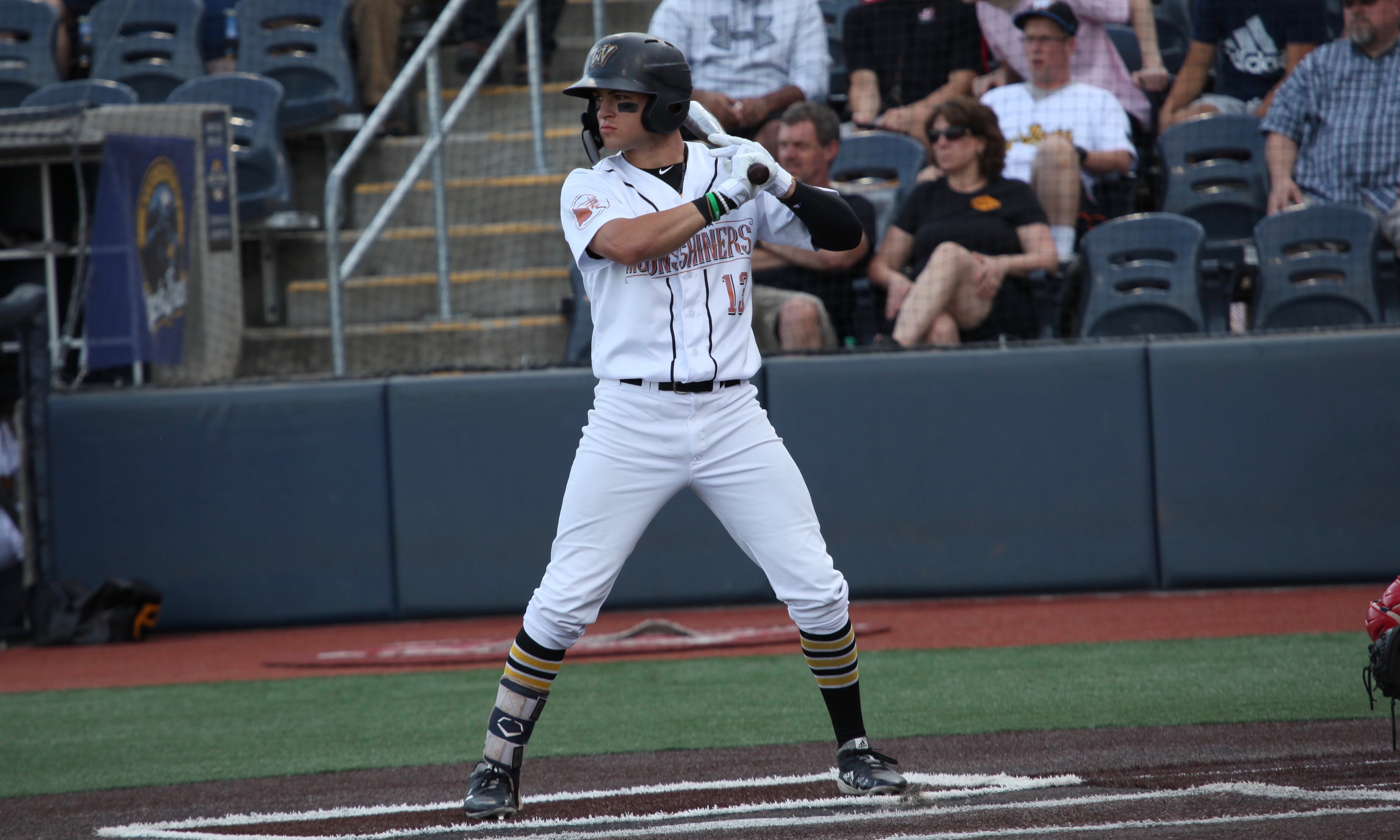 Baseball America continued their rankings of the top 20 prospects for each league in the minors on Tuesday morning. Today was the New York-Penn League and Travis Swaggerty ranks as their second best prospect.

The Pittsburgh Pirates selected Swaggerty tenth overall in the 2018 draft, making him the second highest draft pick from 2018 to play in the NYPL this season. He is the only draft pick that BA ranked among the top five prospects in the league. The other four players were all international signings. The top spot in the league went to 19-year-old outfielder Gilberto Celestino, who was actually traded during the season and finished a level lower in the Appalachian League because his new team didn’t have an affiliate at the same level.

In 36 games for Morgantown, Swaggerty hit .288/.365/.453, with 14 extra-base hits and nine stolen bases. He was promoted to West Virginia during the NYPL All-Star break.

BA’s report on Swaggerty says that he has five tools, with his power having plus potential. His arm and speed are already plus tools. They say that scouts generally expect him to play a corner outfield spot in the future, but he gets the most out of his athleticism on defense.

The Pirates had three prospects in the International League top 20. They also had two in the Eastern League and two more in the South Atlantic League. The Appalachian League and Gulf Coast League are among the five leagues left for BA to cover.