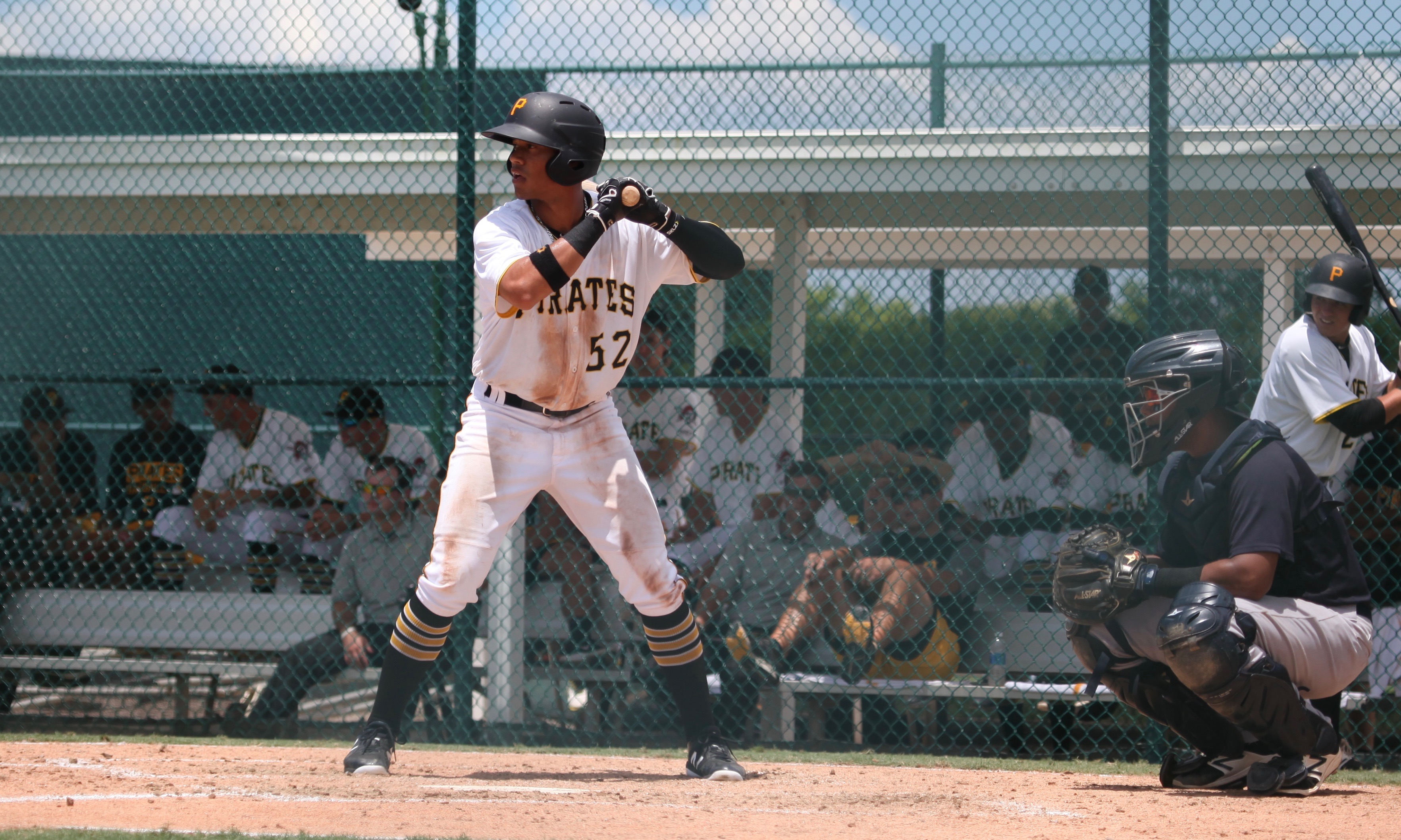 Baseball America posted their list of the top 20 prospects in the South Atlantic League on Tuesday morning. They have two Pittsburgh Pirates ranked, with shortstop Oneil Cruz as the fourth best prospect in the league and outfielder Calvin Mitchell as the 11th best.

We just posted our top ten prospects from the West Virginia Power this season and Cruz was first, followed by Mitchell in second, so that lines up with our rankings. In our mid-season prospect guide, Cruz is the fourth best prospect in the system, while Mitchell now rates as the eighth best prospect.

BA posted their Florida State League top 20 yesterday and as expected, no Pirates were on the list. That was after two players made the Eastern League list and three made it on the International League list. Sometime between tomorrow and next Friday, BA will post the NYPL, Appalachian League and Gulf Coast League top 20 lists.