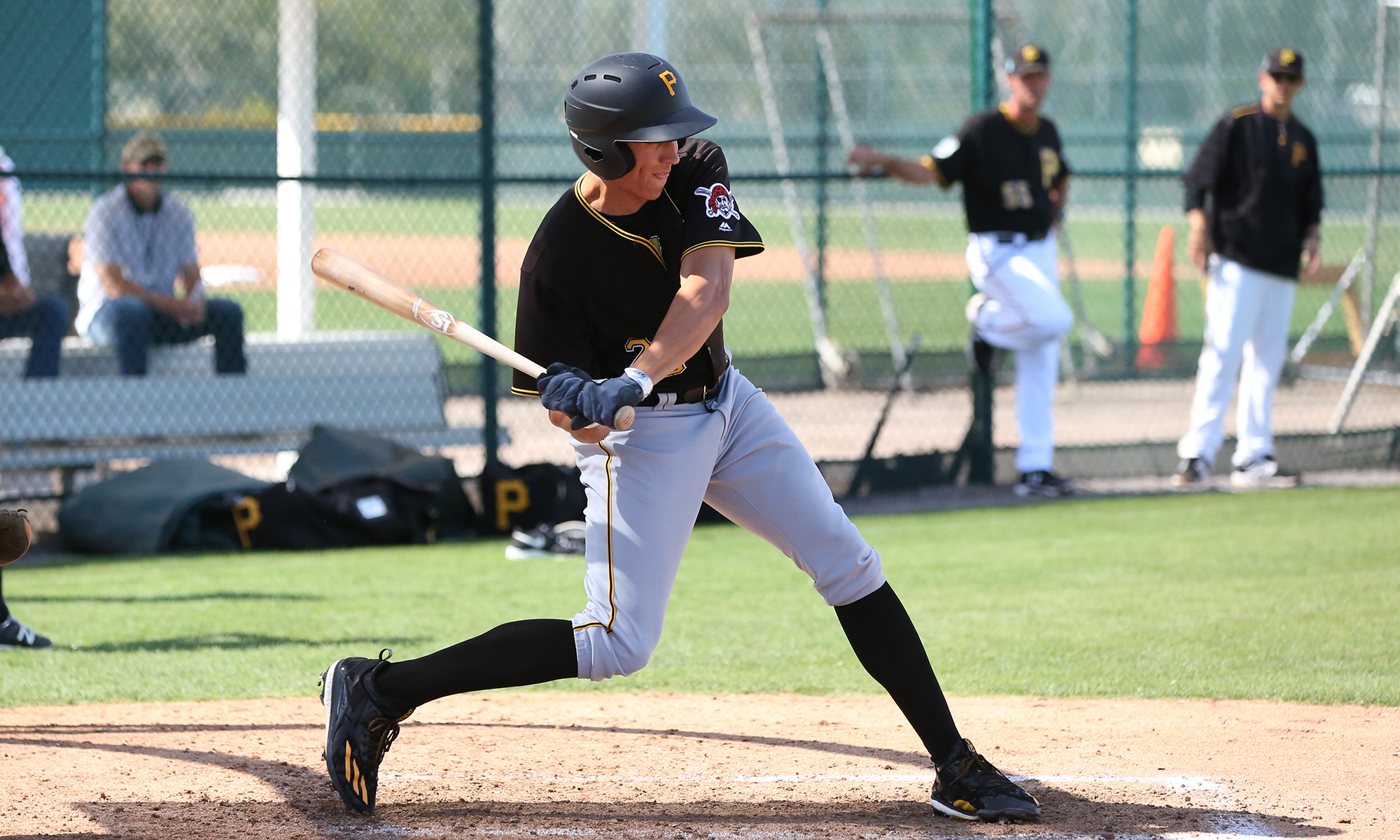 The Arizona Fall League’s version of the All-Star game will take place on Saturday night and the Pittsburgh Pirates will be represented by shortstop Cole Tucker and right-handed pitcher Blake Weiman.

Tucker is hitting .341/.420/.439 in ten games this fall with the Surprise Saguaros. He has five multi-hit games and six stolen bases. In four appearances, Weiman has allowed one earned run over eight innings. He has eight strikeouts, one walk and a .207 BAA. The two of them will be on the AFL West team on Saturday night.

The Fall-Stars game will be televised live on MLB Network at 8 PM EST.