Arizona Fall League Preview: Pirates are Sending a Talented Group of Prospects to the AFL 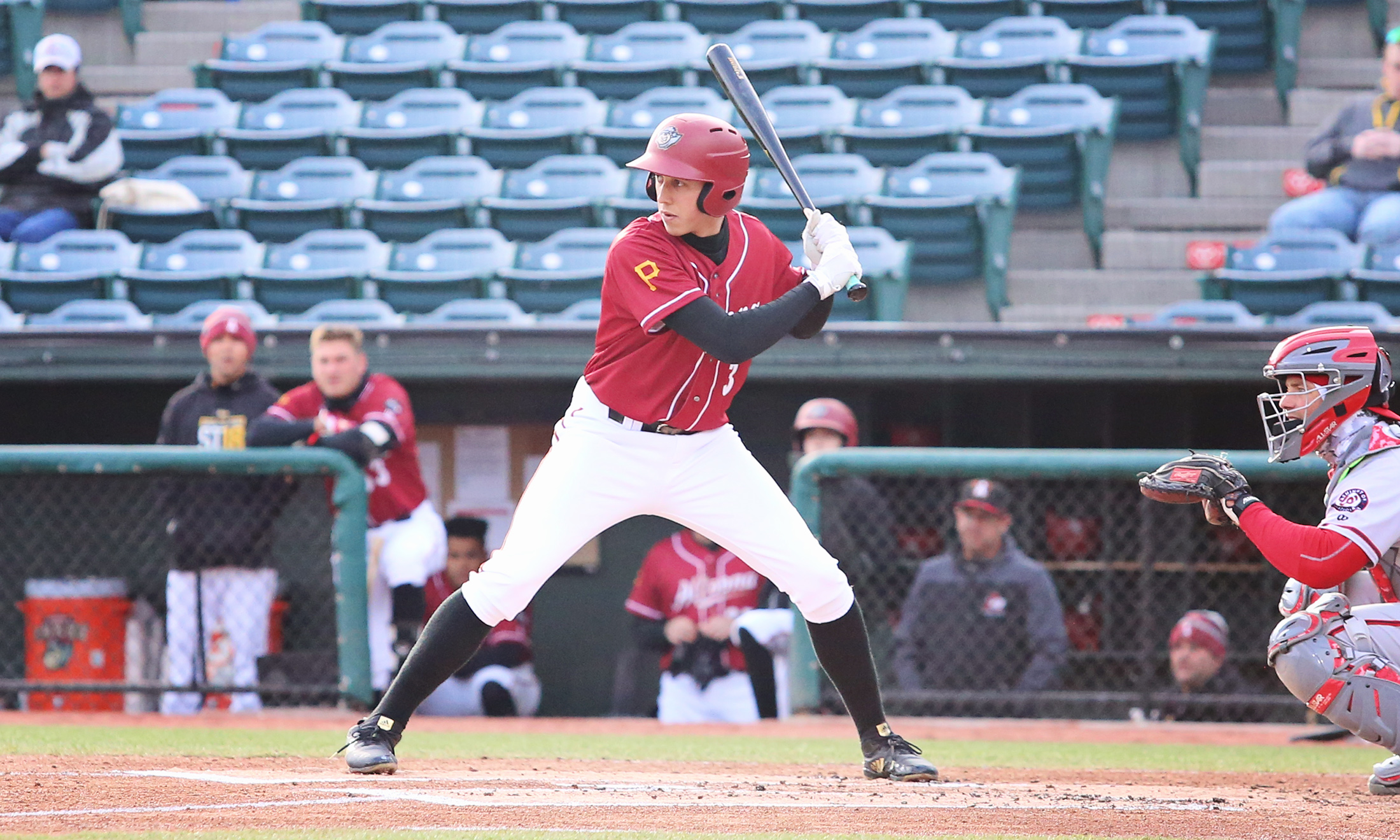 The Arizona Fall League begins play on Tuesday and the Pittsburgh Pirates are sending a talented group of prospects to the league.

All eight Pirate players headed to the AFL this year were with the Altoona Curve in the playoffs last month. They are all currently participating in the Fall Instructional League before heading to Arizona. All four hitters going to the AFL are among the top 40 prospects for the Pirates right now, with three of them ranking among the top 15 prospects. Only one pitcher is in the top 50, but two of the other three are on our short list of prospects who rank right outside to the top 50.

The AFL plays a 30-game schedule over the next six weeks. Also included over that time is the Bowman Hitting Challenge next Saturday, the Fall-Stars Game on November 3rd and the Championship Game to end the season on November 17th. We will have game recaps for all 30 games, as well as the Fall Stars game and the Championship game, but only if the Pirates are involved for the latter.

The league has six teams and the Pirate players there will be on the Surprise Saguaros this season. Each MLB team sends at least one of their minor league coaches and Altoona pitching coach Bryan Hickerson will be there this season. Teams will also usually send some other coach or coaches from the system to work with the players there for a short time during the season.

The games mostly take place in the early afternoon, with 3:35 PM EST start times before Daylight Savings and 2:35 PM start times after. Arizona doesn’t change their clocks, so the games are always starting at 12:35 PM local time. There will also be four night games for Surprise this season, with the first three starting at 9:35 PM EST and the last one on November 9th at 8:35 PM EST.

As for the players going to the league, we start on offense with shortstop Cole Tucker, who is ranked as the third best prospect in the system. He didn’t have the strongest season at Altoona this year, though he finished better than he started. Tucker posted a .689 OPS in 133 games, with 35 stolen bases and solid defense. He’s going to be added to the 40-man roster this winter and should open up the 2019 season in Indianapolis, so the extra at-bats against upper level pitching this fall will help him going into next year.

Will Craig is basically in the same position as Tucker, though he doesn’t need to be added to the 40-man roster yet. Craig didn’t put up the best overall numbers for a first baseman with a .768 OPS in 132 games, but he’s expected to make the jump to Indianapolis next year and could use the extra at-bats this fall. It will also give him more time at first base, where the reports were better than last year in his first full season with the switch from third base.

Outfielder Bryan Reynolds should also make the jump to Indianapolis. He hit well in Altoona, posting an .819 OPS in 88 games. He missed seven weeks due to hamate surgery, so he’s in Arizona to make up for lost time.

Catcher Arden Pabst had a breakout season at the plate in Bradenton. He’s always been strong on defense, but he wasn’t a complete player until this year. Once he got to Altoona this season, he was a backup to Christian Kelley, while Jin-De Jhang also saw some time behind the plate. That limited Pabst to a total of 67 games played. He’s likely going to see plenty of time next year with Altoona, so this is really just about getting him more at-bats against upper level pitching. The lack of games behind the plate isn’t a huge deal because he is strong defensively. The AFL teams have four catchers, so don’t expect him to play a lot, though he will probably get some DH time.

On the pitching side, Dario Agrazal (#24 prospect in the system) is making up for missed time due to a right shoulder strain back in May. Including playoffs, he threw a total of 96 innings this year. The was after 84.1 innings last year, when he missed two full months due to a right pectoral strain. Agrazal might also be pitching for his 40-man spot after finishing off the season with an awful stretch of 20 runs and 29 hits in his last 12.1 innings.

I would expect Agrazal to get starter innings in Arizona, which usually amounts to 20-25 innings. Most pitchers don’t go over four innings or 50 pitches in a game. The other three pitchers, right-handers Geoff Hartlieb and Matt Eckelman, and southpaw Blake Weiman, will likely pitch in relief. None of them missed time this year, so I don’t think we will see an increase in their workload, although we have seen that happen in the past with relievers.

If I had to guess one who might see extra time, it would be Eckelman, who threw 50.1 innings total this year. Hartlieb was at 60 innings and Weiman threw 70 frames. Eckelman is also the only Pirate player going to the AFL who wasn’t among our top 50 (or just missed) prospects, but he still has big league potential.