AFL Recap: Will Craig Picks Up Two Hits in 2-0 Win 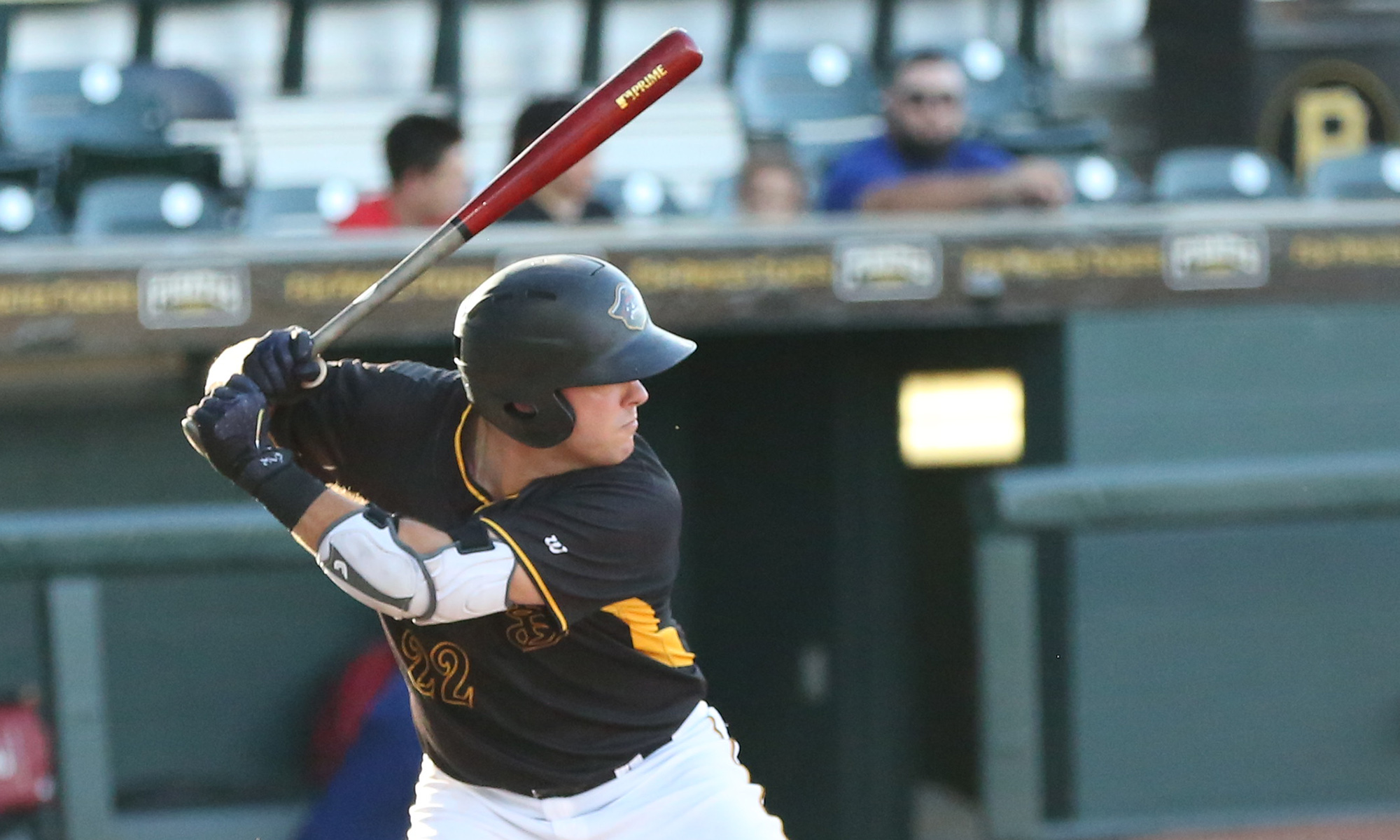 After going 3-1 in their opening week, the Surprise Saguaros played their second of four night games this season on Monday night. On the road in Scottsdale, the Saguaros had two Pittsburgh Pirates in their starting lineup. Cole Tucker batted lead-off, while Will Craig was in the cleanup spot. They won 2-0 to improve to the best record in the AFL.

Tucker led off the game with a single up the middle. He stole his fourth base (in four attempts) and then scored three batters later to make it a 1-0 game. It went downhill from there, although I was told that he made some above average plays on defense to help out his team. In the second inning, Tucker grounded into a force out. He grounded into an inning-ending double play in the fourth inning. Two innings later off of former Pirate prospect Seth McGarry, Tucker grounded into his second inning-ending double play. He struck out in the ninth, leaving him 1-for-5 with a stolen base and a run scored. He’s now hitting .357 (5-for-14) with two walks.

#Cardinals Andy Young to #Pirates Cole Tucker on the 4-6-3; hitter didn't dig it, but still . . . pic.twitter.com/DZqVxjybV8

Craig came up in the first with two men on and one out. He flew out to right field. In the third inning, he singled on a line drive to center field. Two innings later, he singled again to center field. Craig struck out swinging in the seventh inning. He finished 2-for-4 and he’s now 5-for-17 (.294) in five games. He was busy on defense, handling 13 total chances, including three assists.