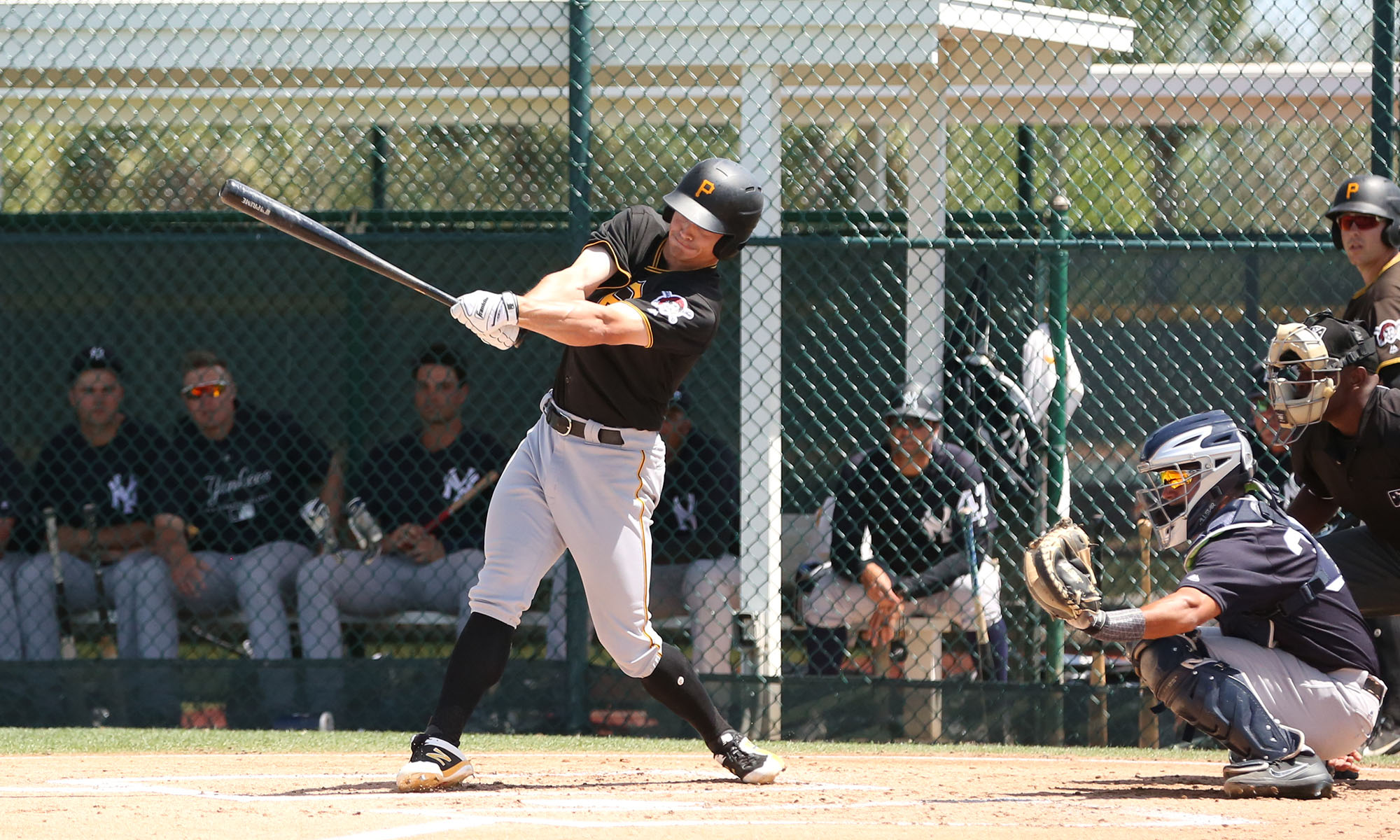 The Surprise Saguaros took on Mesa at home on Thursday afternoon. Cole Tucker and Bryan Reynolds were both in the lineup. It was a one-sided game from the start, as the Saguaros dropped to .500 (4-4) with an 18-2 loss.

Tucker had a seven pitch at-bat in the first inning that ended on a fly ball to center field. He was called out on strikes to end the third inning. He grounded out to shortstop to end the sixth, as Surprise was still looking for their first hit of the night. They would pick that first hit up in the seventh inning, but Tucker never got on the board. He grounded into a double play in his final at-bat, leaving him 0-for-4 on the night. He’s hitting .286, with four walks and four stolen bases.

Reynolds had a seven pitch at-bat in the first inning that ended on a fly ball to center field (yes that’s the same as Tucker’s first at-bat). He grounded out to second base in the fourth inning and struck out in the seventh. Reynolds was replaced on defense in the eighth inning. He is now hitting .143 through five games, though he has six walks already.

Surprise takes on Mesa again tomorrow, this time on the road and at night. It’s a 9:35 PM EST start time and their third of four night games this season. Dario Agrazal is scheduled to make his second start. (UPDATE: According to a source, Agrazal has now been shut down and likely won’t be pitching anymore this fall)