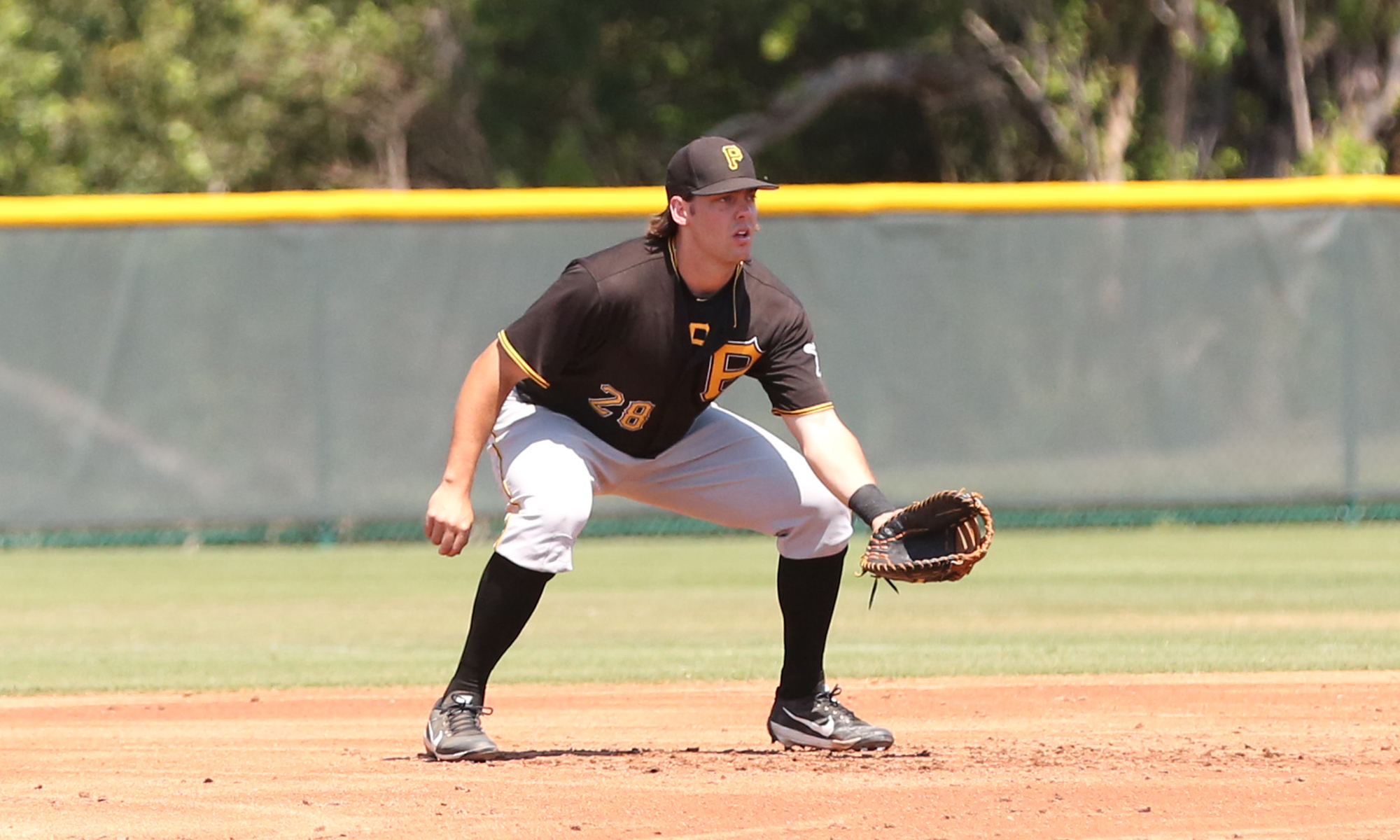 The Surprise Saguaros looked to break a five-game losing streak on Friday afternoon, as they took on Scottsdale. This game is the halfway point of the 30-game schedule and the Saguaros trailed first place by four games at the start of the day. Will Craig was the only member of the Pittsburgh Pirates in the lineup today, so there wasn’t much to cover. Surprise won 3-1 in one of the quickest games of the fall (2:22 game time).

In his first at-bat, Craig popped up to first base with runners on the corners, ending the first inning. He struck out swinging in the fourth inning, then lined out to left field in the sixth. Craig struck out swinging in the eighth, leaving him 0-for-4 on the day. He had a busy day in the field, though he also committed his first error of the fall. Craig has a .262 average through 11 games.

** Dario Agrazal was officially removed from the roster today, though he went back home last week, so it was just a paper move at this point. He was supposed to start early last week, but he was bothered by swelling in his lower back. Agrazal threw a bullpen last Wednesday, with hopes of starting on Friday, but the pain returned and an MRI showed the swelling. At that point, he was sent home for the winter. He made one start this fall and allowed five runs over five innings.