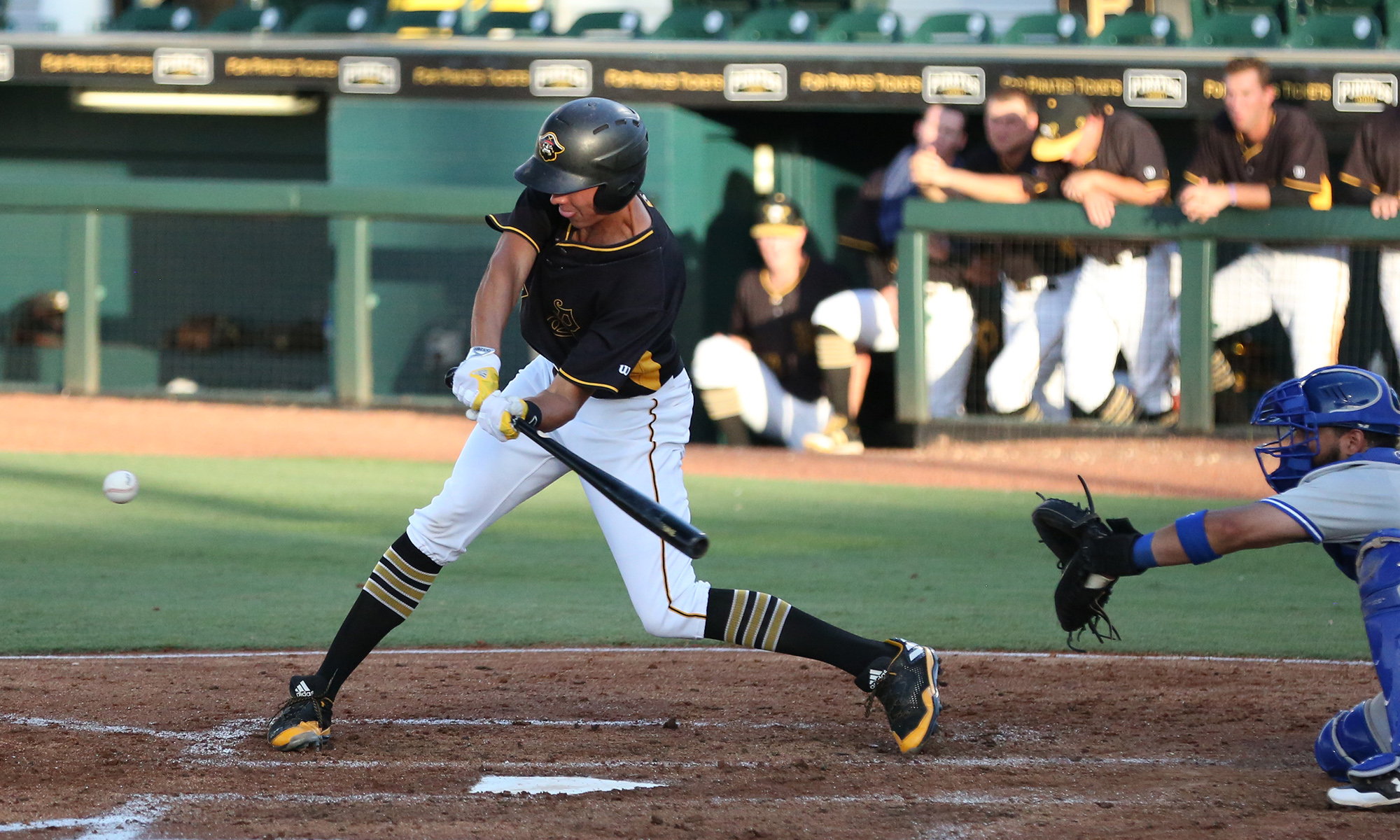 The Surprise Saguaros were in Salt River on Tuesday, looking to get their record back to the .500 mark. Coming into the day, they had a 5-6 record, which put them in second place in their division, two games back of first place Peoria. Cole Tucker was the only member of the Pittsburgh Pirates in the starting lineup on Tuesday, as the Saguaros lost 7-5.

Tucker batted second in the lineup and walked in his first at-bat, then scored one batter later on a double. He struck out swinging in the third inning. Tucker tripled to lead-off the sixth inning, then scored on a ground out. He singled to begin the eight inning, then scored three batters later on a ground out. Tucker finished 2-for-3 with a triple, walk and three runs scored. He has a .344 average through eight games, with nine runs scored. He committed his first error of the fall in the eighth inning.

On Thursday, Surprise has a 3:35 PM EST start time, on the road in Glendale.