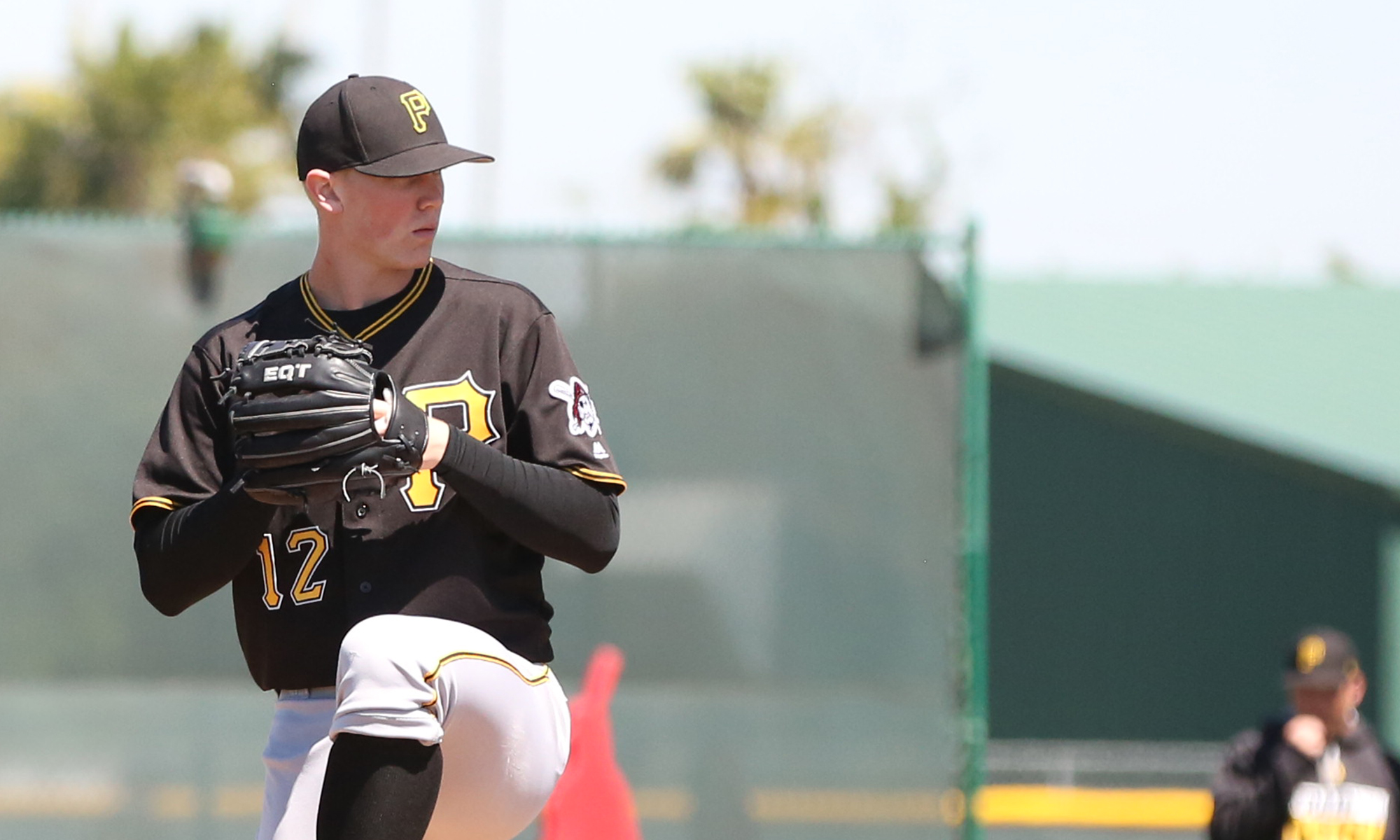 Baseball America released their list of the top 20 prospects in the International League on Friday afternoon. Three Pittsburgh Pirates made the list, led by right-handed pitcher Mitch Keller, who is the top prospect in the system.

Before I post the list, it’s important to remember with this list that not all of the players on it are considered prospects still. BA ranks anyone who was a prospect at the beginning of the season. We also do the same thing when we post our end of the year list for top prospects at Indianapolis. So if you were to look at just the current prospects on the list, all three Pirates would move up the list, but it also means that someone like Nick Kingham didn’t make the list.

Mitch Keller ranks 11th overall on the list and they knocked him down for his slow start in Triple-A. He’s fourth among pitchers in the league and ninth among players who still have prospect status. Keller ranks behind Austin Meadows, who isn’t a prospect anymore. Meadows got a huge boost from a small sample size with Durham after his trade to the Tampa Bay Rays.

Kevin Kramer is just three spots behind Keller on the list. If you were to eliminate the players without prospect status, Kramer would actually be one spot behind Keller. In a small sample size of sporadic playing time, Kramer is hitting .150/.227/.150 with the Pirates this September, striking out 11 times in 20 at-bats.

Kevin Newman, who BA had as their top shortstop in all of Triple-A this year, is ranked 20th on the list. He’s been in the majors a little longer than Kramer and he has a .503 OPS in 22 games. Newman will still be considered a prospect when next year opens up, since he’s 70 at-bats away from losing that prospect status.