Gregory Polanco Will Miss the Remainder of the Season 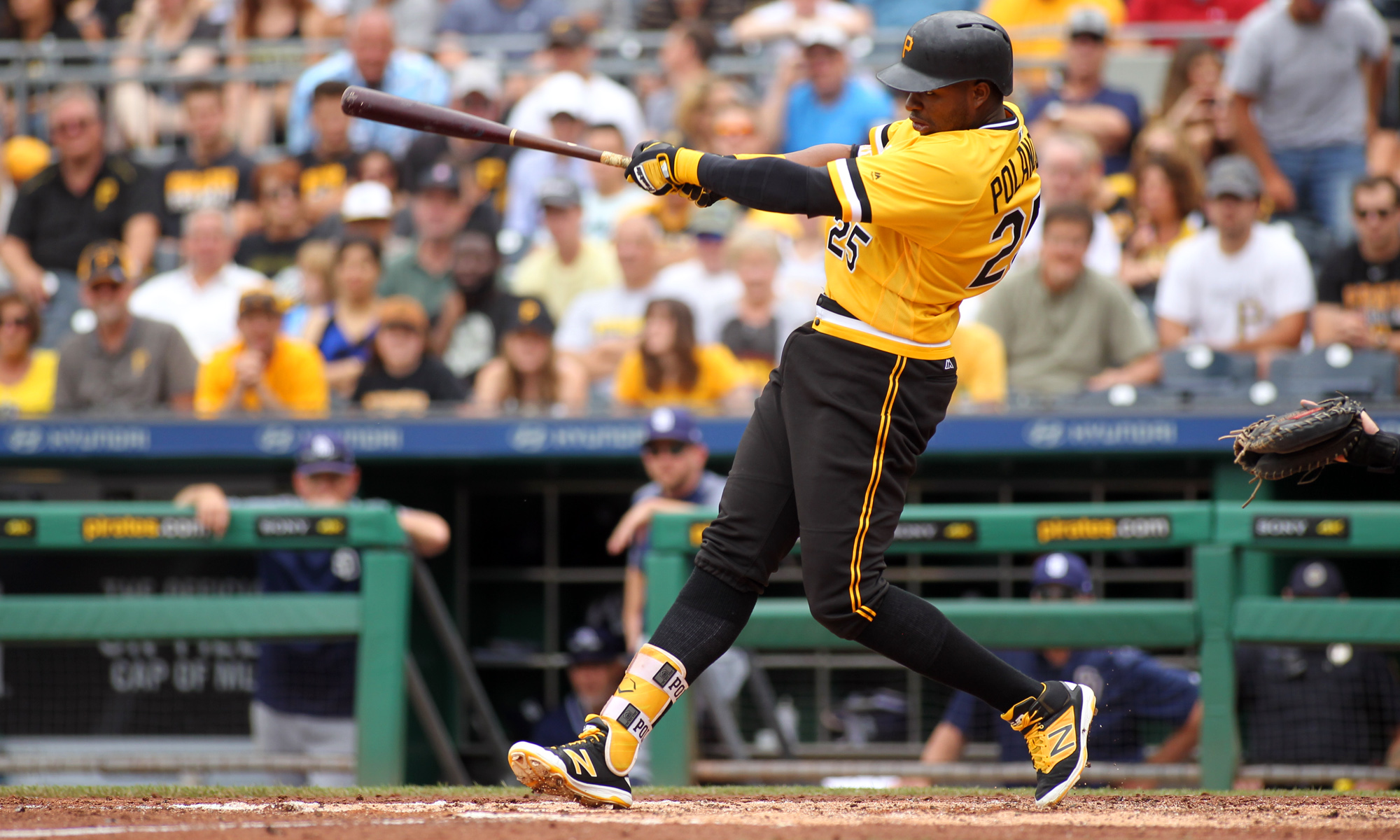 The Pittsburgh Pirates announced that right fielder Gregory Polanco will miss the remainder of the season due to a significant bone bruise to his left knee. He also injured his shoulder last night during an awkward slide.

Polanco finishes the season with a .254/.340/.499 slash line in 130 games, with 23 homers and 12 stolen bases. As far as timing goes, noting that you obviously never want to see someone get injured, this isn’t a bad time for it to happen. He had a productive season with an .839 OPS and a 1.9 WAR. The Pirates are out of the playoff race, and there are guys on the bench who could use the playing time to help make decisions for next season.

The announced recovery time is 6-8 weeks (which includes rehab time) for the knee injury and players usually take some time off after the season starts before the begin training again. So as long as there are no bumps in the road, he should have plenty of time to get ready for next season. They don’t know the extent of the shoulder injury yet, so that could be a possible setback, or it could be nothing. The Pirates plan to release more information on the shoulder injury when it is known.