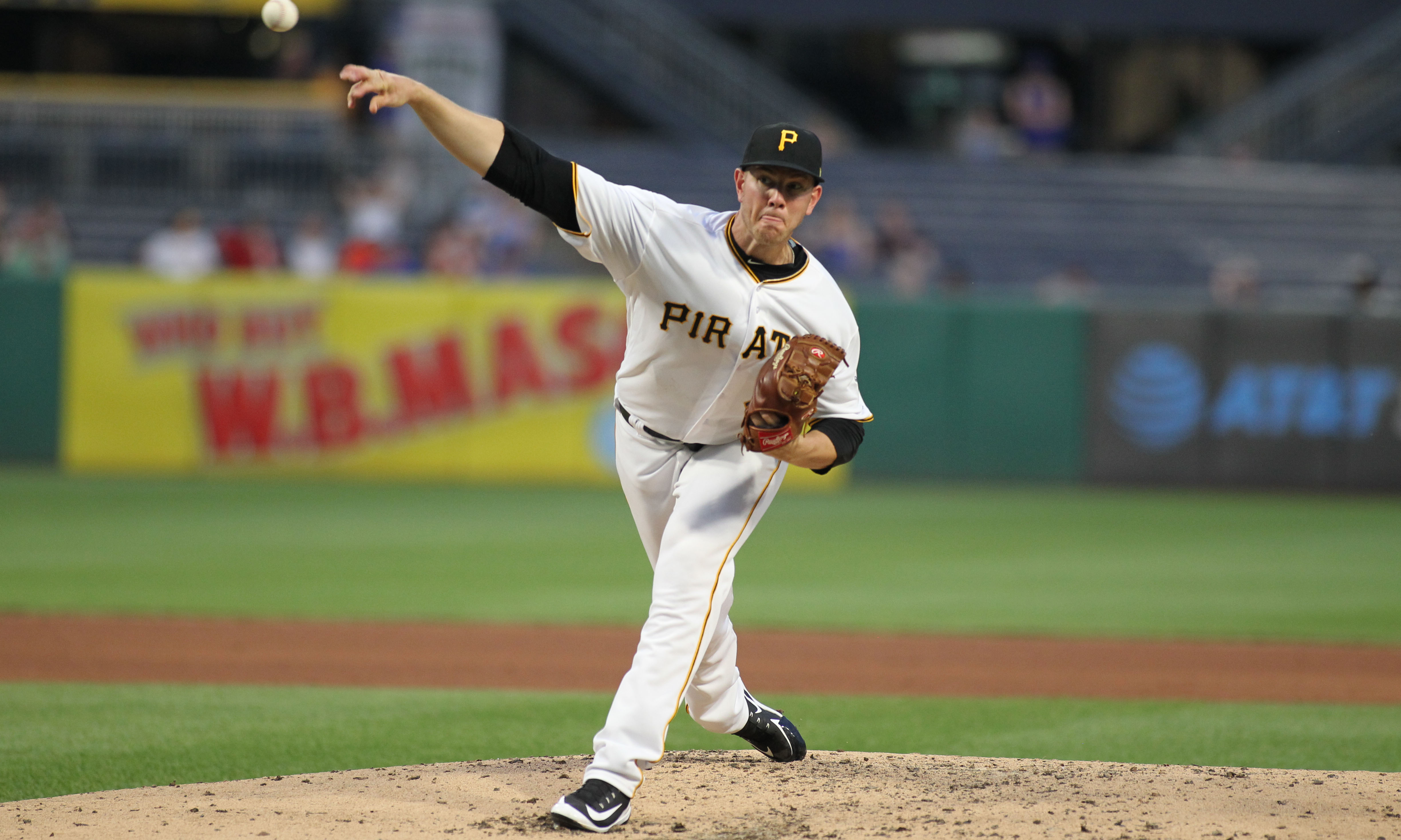 The Pirates needed 11 innings from their bullpen last night, so despite having off on Thursday and this upcoming Monday, they felt that they needed someone who could give them innings today. Kingham was scheduled to start for Indianapolis, so he could go 100 pitches if necessary. He has been scuffling recently, giving up 11 runs on 17 hits in his last eight innings (two starts).

The Pirates also announced that AJ Schugel was reinstated from the disabled list and sent outright to Indianapolis, which means he already went through the waiver process. He was out of options coming into the season and has only pitched in rehab so far this year. It seemed like the Pirates were gearing up to add him when rosters expanded, and they still could at this point, but in 16 rehab innings, he has a 6.19 ERA and a .348 BAA, so they may have felt that he wasn’t going to help this September. He was on the 60-day disabled list, so he wasn’t taking up a 40-man roster spot.