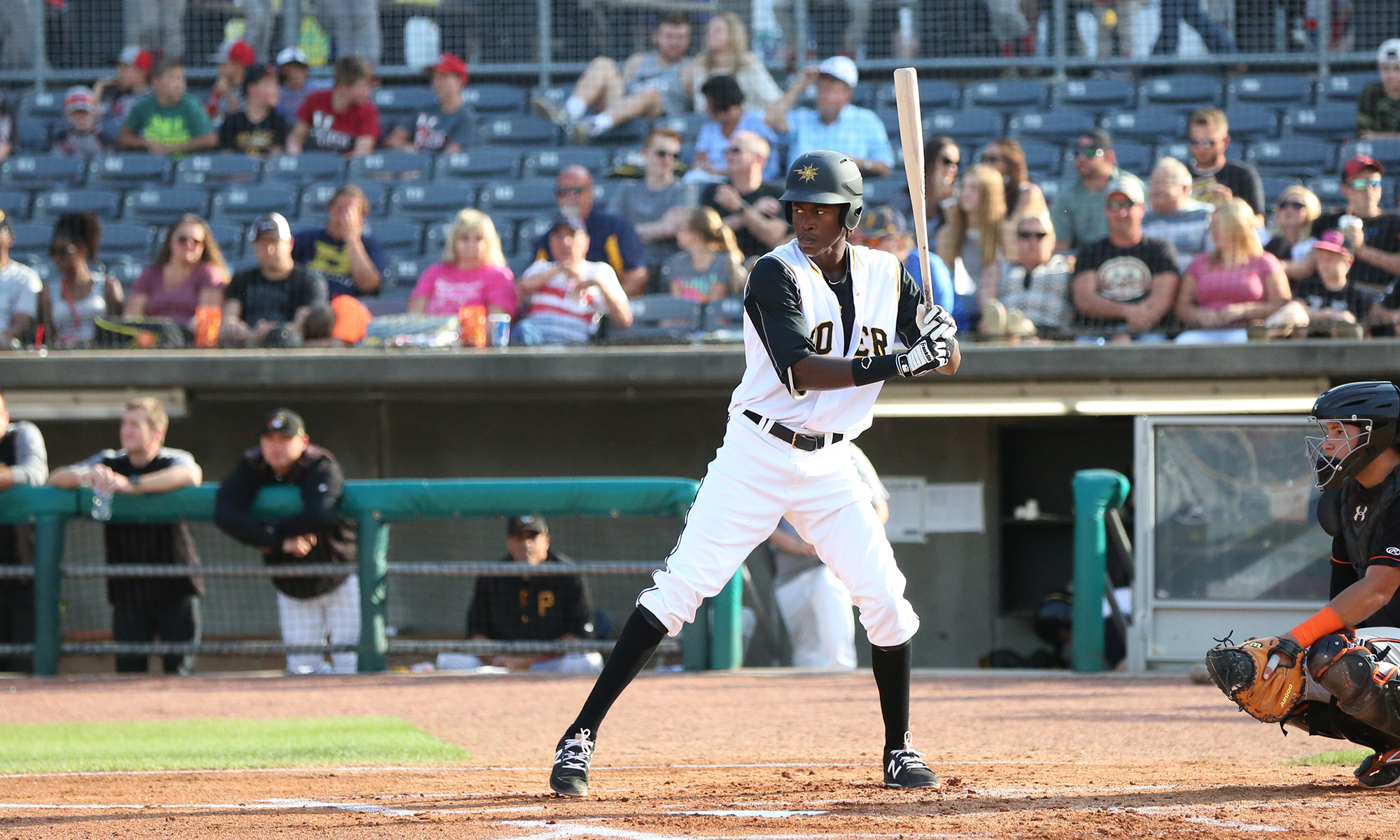 The South Atlantic League named their season All-Stars on Tuesday afternoon and two West Virginia Power players made the team. Oneil Cruz was named as the top shortstop and Calvin Mitchell took one of the outfield spots. Cruz also earned the Most Outstanding MLB Prospect award for the league.

Cruz, who is currently out with an upper leg/hip injury since August 13th, hit .286/.343/.488 in 103 games this season. He had 25 doubles, seven triples and 14 homers. He ranks seventh in the league in OPS, eighth in slugging and fifth in triples. The 6’6″ lefty hitting Cruz doesn’t turn 20 years old until October 4th. He was our #4 prospect in the mid-season prospect guide.

Mitchell is still active, with seven games left in the season. He is currently hitting .279/.344/.418 in 112 games. He has 25 doubles, three triples and nine homers. He ranked #9 in our mid-season prospect guide, but has since moved up one spot with the departure of Shane Baz.