The Pittsburgh Pirates went extremely college heavy during the 2022 draft. Overall, they signed 19 of their 21 draft picks, and of those 17 came from the college ranks.

They also focused on pitching with a few position players sprinkled along the way, one of which was fifth round pick Tres Gonzalez.

The outfielder from Georgia Tech wrapped up a very successful college career, finishing with an .888 OPS, despite not hitting for much power. In 571 plate appearances on campus, Gonzalez finished with just eight home runs and 40 overall extra-base hits.

Seen as a more of a contact (55 hit grade on MLB Pipeline) and speed (60 run) guy, that isn’t much of a surprise. This profile sometimes brings into question what kind of upside a player has at the professional level if they don’t show at least some sort of power.

After being drafted, Gonzalez was able to get nearly 100 plate appearances in Bradenton before the season ended, and put up some of the numbers you’d expect from an experienced college hitter in Single-A.

He slashed .325/.413/.400 with 12 runs, 12 RBI, seven stolen bases and a 139 wRC+. Of the 26 hits he picked up with the Marauders, five went for extra-bases (four doubles, triple), probably what you would have expected when reading over his scouting report.

Gonzalez is an interesting name to watch in 2023, where he could start in the hitter’s haven in Greensboro. Even some of his metrics could speak to maybe a little more power should he and the team decide to tweak some things with his swing a bit.

While players who have a game focused more on speed and contact can afford to hit the ball on the ground more often, lifting the ball in the air statistically gives you a better chance of getting on-base more.

That rang true with Gonzalez, as of the 68 Batted Ball Events (BBE) he had according to Baseball Savant, he actually split perfectly down the middle of balls put into play with a positive, or negative, launch angle (34 a piece).

In the 34 BBE with a positive launch angle, Gonzalez picked up 17 hits, and just nine when it was a negative mark. When stretched out over 250 BBE (both Jase Bowen and Tsung-Che Cheng played right at 100 or more games with Bradenton and ended up around that mark), that’s an extra 60 hits Gonzalez could pick up if he worked on getting a little more lift out of his batted balls. Gonzalez is making solid contact, as his exit velocity (87.83) was just less than what the average was at the major league level (88.4), it’s just a matter of getting a little more lift when he makes contact.

The Pirates saw enough in Gonzalez’s game as it is for them to take him in the fifth round in this past draft, so they may just be ok with his current approach to the plate. We saw Diego Castillo never really recover his approach after selling out for more power, to the point where he’s no longer with the organization.

That’s really the fun in analytics, as it gives us even more information to go on, to identify if maybe there is more there than what we are seeing.

Gonzalez does have some good baseline metrics that a little bit of a swing overhaul could help him tap into some extra power. It would just depend on which direction the Pirates want to go with him.

Highlight of the Day

**The Pirates announced the Rich Hill signing, and designated Zach Thompson for assignment. I have to say that I am surprised at the Thompson move. I would expect for him to have some marginal trade value, even if it’s only for cash considerations like Bryse Wilson.

**The Pirates brought back Drew Maggi on a minor league deal.

**John broke down two possibilities for the first overall pick for the Pirates in the 2023 MLB Draft. 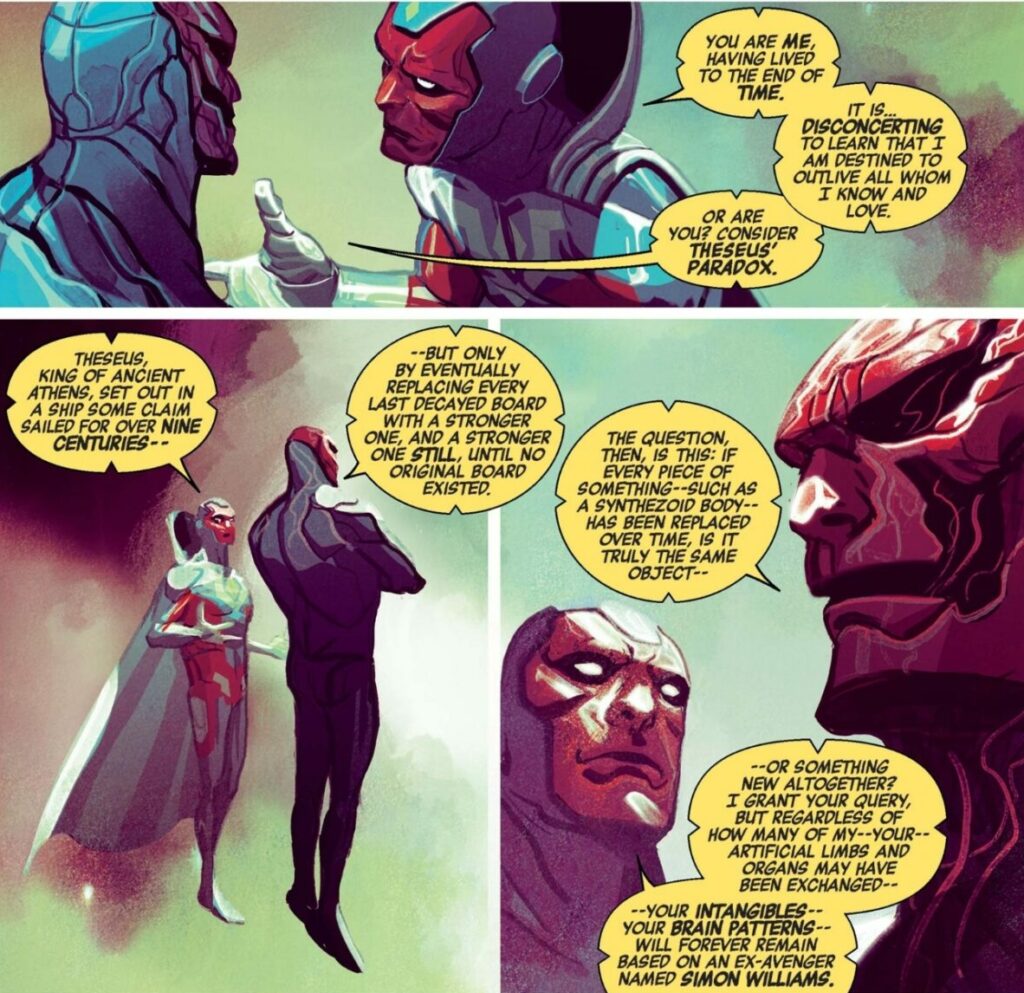 Anthony began writing over 10 years ago, starting a personal blog to cover the 2011 MLB draft, where the Pirates selected first overall. After bouncing around many websites covering hockey, he refocused his attention to baseball, his first love when it comes to sports. He eventually found himself here at Pirates Prospects in late 2021, where he covers the team’s four full season minor league affiliates.

Pirates Prospects Daily: What To Expect From...

Pirates Prospects Daily: Bradenton Could Have A...

I don’t see anything wrong with his swing. Plenty of loft and gap power.

Bucs need to immediately swing a trade for Tres Barrera, catcher for the Nats. When Gonzalez makes the majors, they will be Tres Hombres.

This may be the best comment I’ve ever seen

I became Pro 3 when I saw some of his BBE data. He could be a decent find.

I wouldn’t rule out Tres going to Altoona. He’s a very advanced hitter and I don’t know whether getting into more power is something he can’t try to do just as well at Altoona as at Greensboro. It’s not like the issue is him recognizing a good breaking ball.

Honestly, with an advanced college player I don’t think time in class A is all that useful. It’s only at AA when you start finding out what you have.

More wishful thinking. Not sure why one needs to change to get more power. A few more hits/doubles is just as good as a knock or two.

I think the lower launch angle thing works for some hitters. The speed/contact over power guys. This approach has proven to work for him so I would be fine with him sticking with it. Also don’t think it would hurt to try and tinker with it to see if it unlocks anything

I think your takes on this site are the least useful lol. Hayes is a shit hitter.

Do we have a positive example where changing a swing to add power was ultimately successful? Kevin Kramer comes to mind as a negative example. Seems like it gives a temporary boost and then the players flame out. Jay Bell once hit 40 home runs, but that was obviously just pure raw talent and extreme hard work, haha.
Anyway, if he hit 8 home runs, you’d think its possible he could get to 15 in a season. If he can get there, with the speed, defense, and extra base hits thats a useful player. Selling out for power is just going to take away from what he does well.

I don’t think he needs to completely ‘sell out’ to tack a few more XBH but the numbers don’t lie that even a slight change in launch angle increases your odds of getting more hits/power.

I don’t think “selling out for power” is the right approach. It’s more about creating a swing which produces more lift, as balls hit in the air create more runs. The rub lies in how to create lift w/out sacrificing contact. His ability to thread that needle will likely determine if he makes it to The Show.

Tinker Bell did it successfully after he reached the majors

Pirates Prospects Daily: Second Base A Position To Watch In Spring Training

Pirates Prospects Daily: Second Base A Position To Watch In Spring Training

Top Pirates Prospects from The Athletic and ESPN