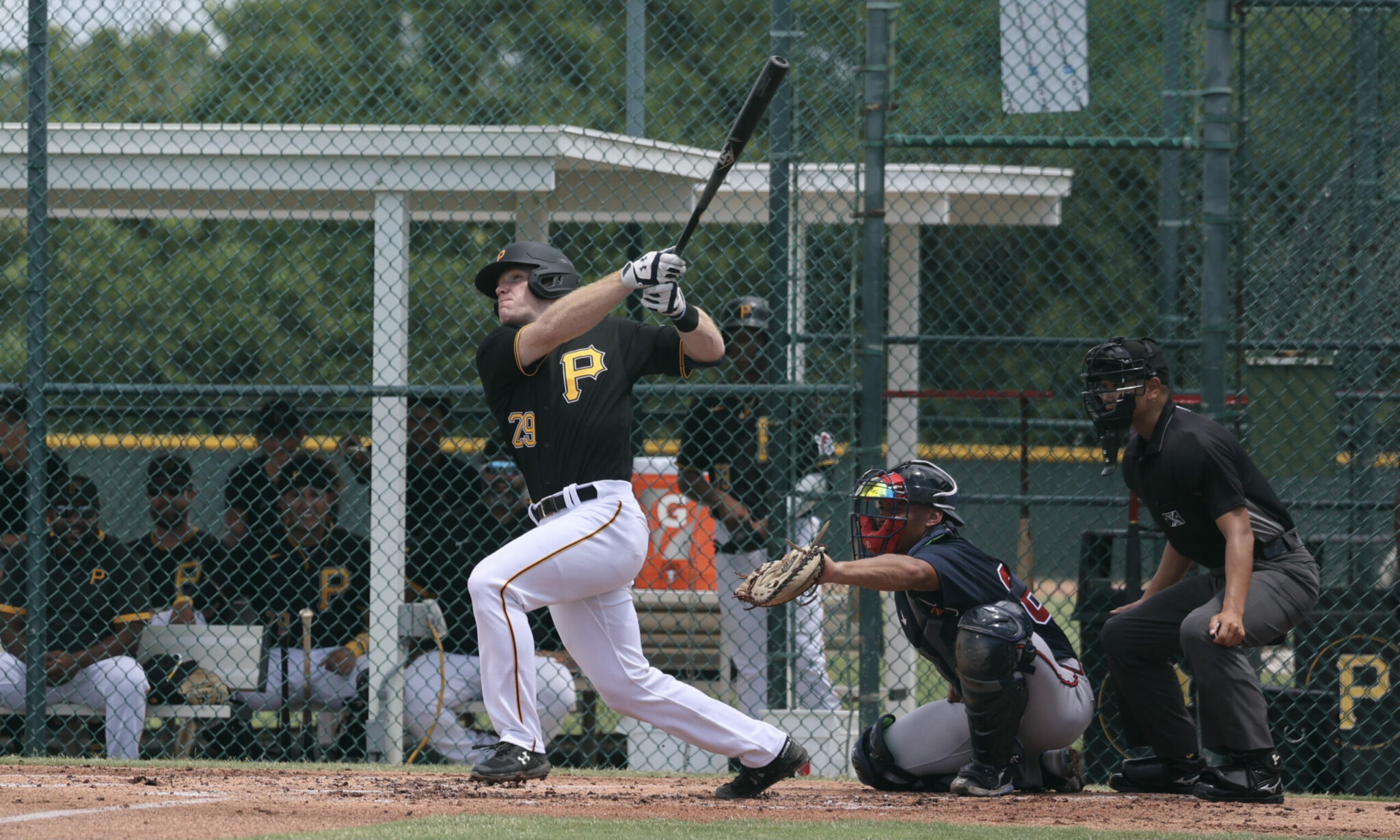 For the second straight season, the Pittsburgh Pirates used their third round pick on a two-way player. This year’s edition, Jack Brannigan, reportedly doesn’t want to pitch and instead wants to hit at the professional level. The Pirates liked him as a pitcher, just like Chandler.

Like Chandler last year, Brannigan is getting a chance to hit after signing, but isn’t going to pitch until next season at the earliest.

After playing two games in the Florida Complex League, Brannigan was promoted to Single-A Bradenton Marauders on August 6.

Brannigan has gotten off to a great start with the Marauders. He has a slash of .333/.417/.714, with two doubles, two home runs, four RBI, and two stolen bases in just six games.

It shouldn’t really be a surprise that Brannigan is handling Single...

Pirates Prospects has been independently covering the Pittsburgh Pirates and their farm system since 2009. All of our content on this site -- a site that features no advertisements and only our content -- is made possible from subscriptions. Your support allows this unique media company to continue doing what we do best -- and as an added bonus, you'll get to read the rest of this article. Learn more about a Pirates Prospects subscription.

If you're already a member, you can log in below. If you think you're receiving this message in error, please check your account page to verify your subscription status.

Were are you finding the reliable EV on all these minor league affiliates? I must have missed something.

For example here is the 2021 Bradenton data

Here is the data from today’s MLB game

Here is the link

And the pitching breakdown

I would like to see what he brings on the mound.

Slightly below average but not by much

Di you have to mention ND beating my Vols? (knife to heart)

That inside-out swing is SWEET.

I get Jay Bell vibes.

One of my favorites!

Sweet spot numbers are either wrong in article or on the table. Which is right?

Yea I had them flip flopped, but it’s fixed now. Thanks for the heads up

We need hitters, esp ones with above Avg exit velocity. We drafted enough pitchers. Let him hit!