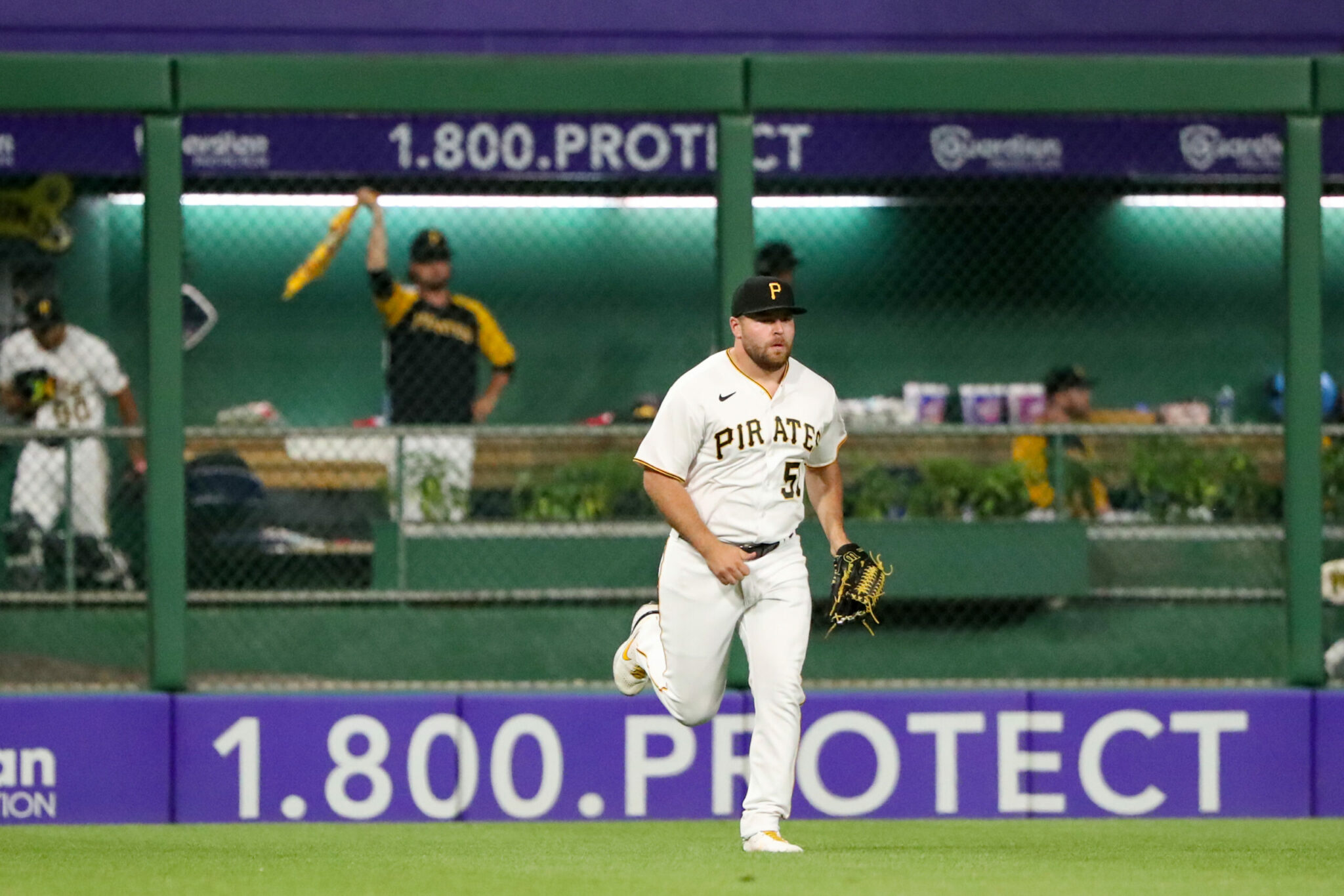 The Pittsburgh Pirates placed closer David Bednar on the 15-day injured list prior to Wednesday night’s game with the Milwaukee Brewers. Reliever Yohan Ramirez will take his place on the 26-man roster. Bednar has lower back inflammation. His move is made retroactive to July 31st, so he can return in 12 days if he’s ready.

Ramirez opened the season with the Seattle Mariners before joining Cleveland for a brief time. He was traded to the Pirates on July 8th and immediately assigned to Indianapolis, where he has thrown 4.1 shutout innings over four appearances, with one hit, one walk and four strikeouts. The 27-year-old has pitched parts of three seasons in the majors, posting a 3.99 ERA, a 1.30 WHIP and 72 strikeouts in 58.2 innings.

The Pirates also announced the Tsutsugo/Marcano move from earlier.

We need guys to eat innings in Pittsburgh and Contreras is near his limit for the season. Furthermore, Contreras doesn’t particularly need to prove himself. He’s already penciled into the rotation for next April.

At least he’ll get a rest now.

who tf is Yahon Ramirez

Someone who didn’t pitch yesterday?

The Brewers designated Dinelson Lamet for assignment. It would be nice to see the Pirates claim him. Nothing to lose except a little money.

Rare opportunity to audition the 2023 version of Quintana.

Wait what? They guy they just traded for?

Stearns implied that it was due to picking up Rosenthal and Bush the following day. MLBTR says that because Lamet has five years of service time, he’d have to agree to be optioned which evidently he wouldn’t agree to.

To start a rumor, perhaps Ben’s cryptic comment about learning a “ton” for deals that can be done in the offseason, the reference was about a Bednar deal which couldn’t be agreed to yesterday due to concerns about Bednar’s health.

I actually think/hope his reference was to finding out about how some of our prospects are valued. I’ve read before that GMs often use the deadline to get a sense of which prospects other teams like.

Plus, he could have asked about certain players and found that they were not available at the moment but the other GMs said they would consider moving said players in the off season and what they might ask for them.

Yes, I think that’s part of it too. For example (which I would like to see come reality), since the Marlins were reportedly listening on Pablo Lopez, maybe they decided they needed more time to review our prospects to complete a package but want to return to those conversations in the offseason. Or, more likely, a starter on a contending team who didn’t want to hurt their depth for the stretch run but would be open to moving the player in the offseason.

Nah, he was on the IR because of the back and as we saw with his command since he came back that it obviously was not healed enough to play so they shut him down for now,

Bednar’s lower back apparently flared up after CARRYING THE F*@K!NG BULLPEN ON HIS BACK FOR THE LAST FOUR MONTHS.

Early June was the problem. 53 pitch outing. Then back spasms.