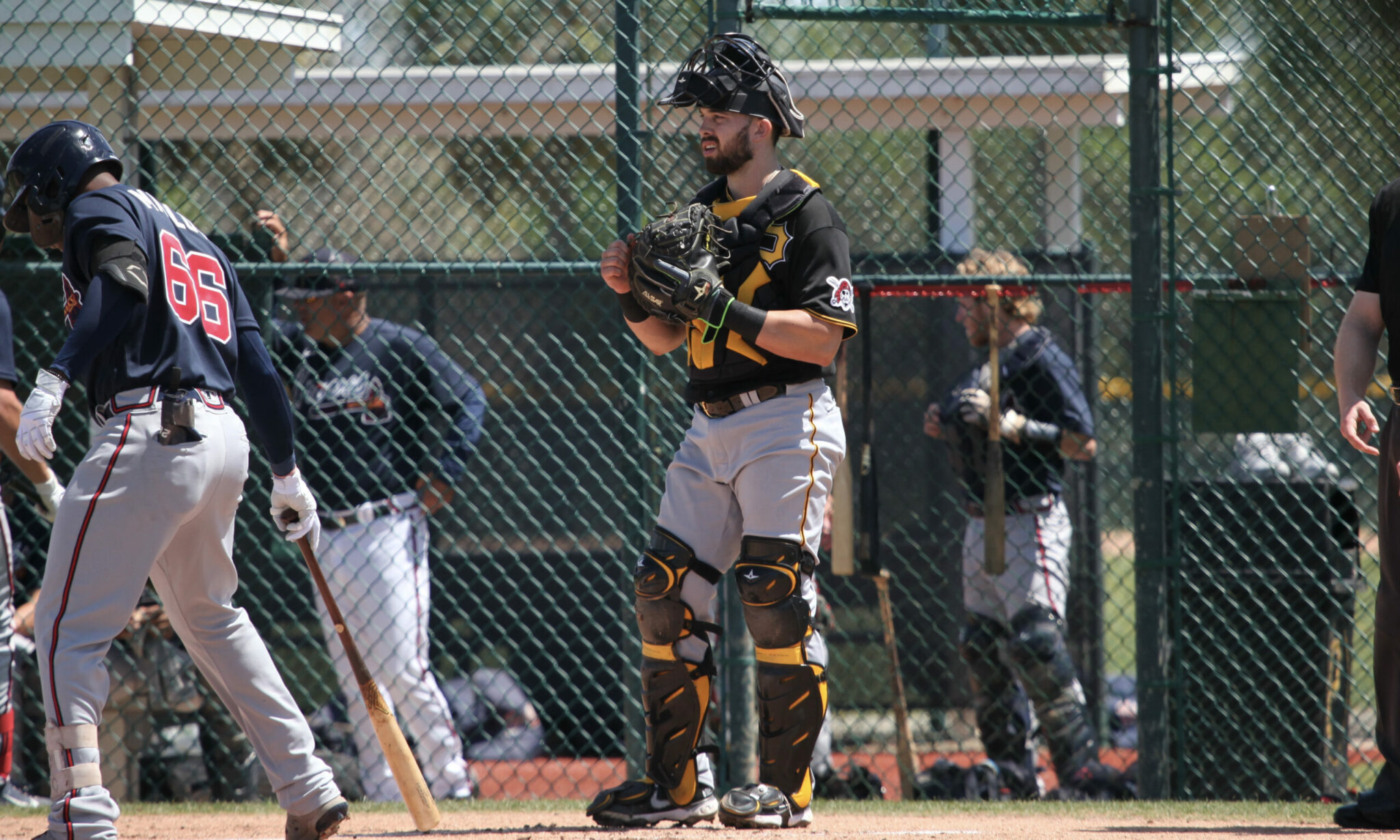 The catcher hit his fourth home run with Indianapolis, and his fifth overall on Friday. The home run started a seven run third inning as the Indians rolled to the victory.

Carter Bins with his 4th home run of the season to get Indianapolis on the board #LetsGoBucs pic.twitter.com/KJzOTDXK60

Another part of that seven run third inning by Indianapolis, Mason Martin hit his 13th home run of the season. It’s been a rough couple of months for Martin, and it’s still really early in July but he has slashed .286/.318/.476 a little more than a week in.

Mason Martin with the home run! His 13th of the season #LetsGoBucs pic.twitter.com/C4mPyLuWm2

The Altoona Curve split their doubleheader on Friday, losing the first game 7-3. A weird inning in game one saw the Curve score two, the first off this Blake Sabol double. The runner ended up scoring on a throwing error, and Sabol himself scored on a wild pitch.

.@Blake_Sabol24 takes a trip around the bases plating a run with this double and scoring later on a wild pitch.

Alvarez continues to be one of the most consistent power hitters in the Altoona lineup, with his double on Friday his 22nd extra-base hit of the season for him.

22nd extra base hit of the season for @and6alv and we've got a 5-1 lead! pic.twitter.com/Gebrtalifj

Altoona took game two of the doubleheader, with Peguero getting things started right. The shortstop hit his sixth home run of the season, a three-run shot in the first inning.

Liover Peguero opens game two with a bang! His sixth home run of the season gives us a 3-0 lead! pic.twitter.com/NxkbqYgU5d

Swaggerty hit his fifth triple of the season on Friday, and now has 19 extra-base hits. This one scored Bligh Madris and Rodolfo Castro, making the score 5-1.

Travis Swaggerty with a triple today as he continues to show off some power #LetsGoBucs pic.twitter.com/84fglMP7Gd

Alvarez refusing to go away.

Did anyone see that coming?

Wilbur was the first to take note, but a 22nd round senior SS with no power, please! FanGraphs saw nothing. I saw nothing. Worst case scenario: he’ll have a heck of story to tell his kids.