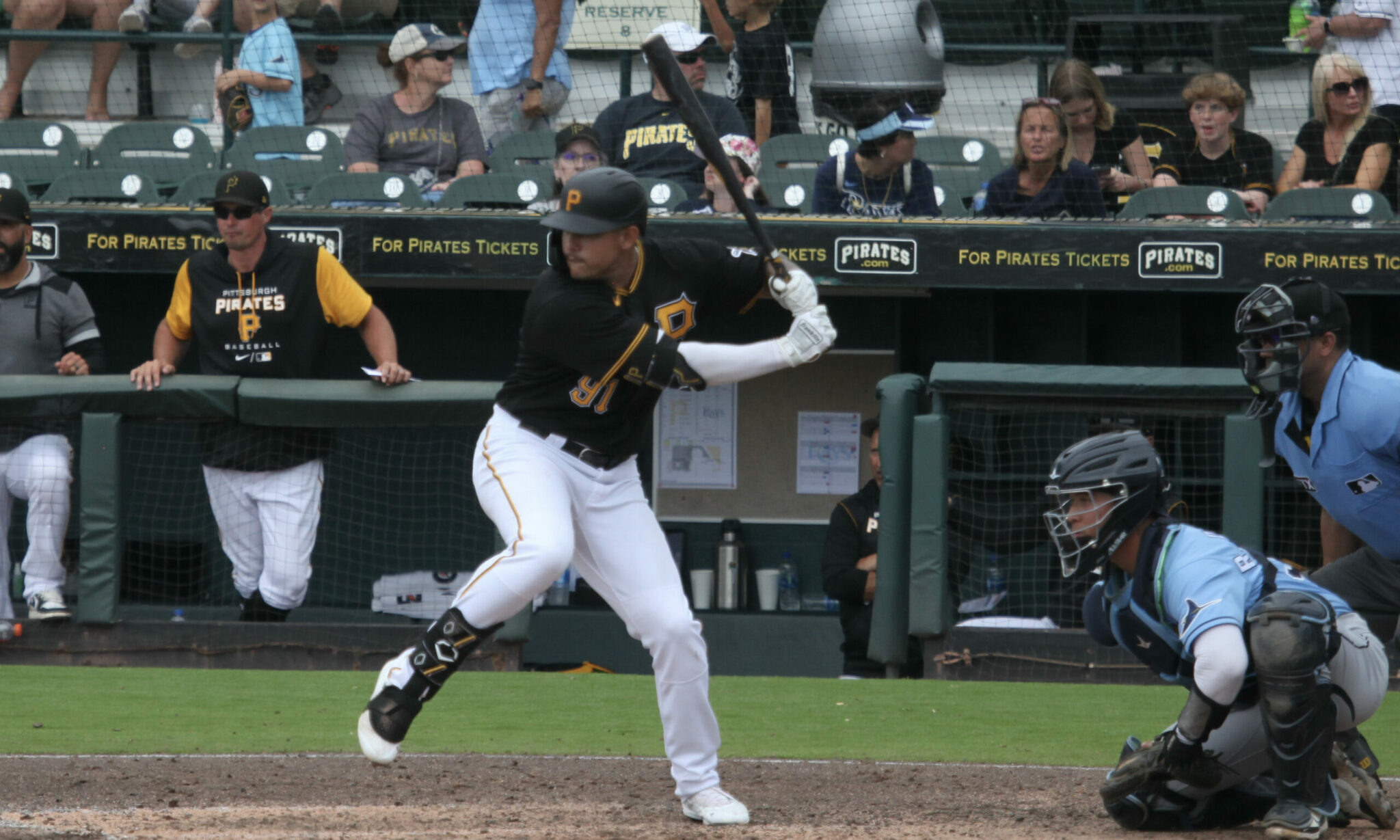 The Pittsburgh Pirates officially announced the moves we heard about yesterday, along with the moves to open up roster spots. They have recalled shortstop Oneil Cruz and added outfielder Bligh Madris to the 40-man/26-man roster. To make room on the 26-man roster, Liover Peguero has been sent to Altoona and pitcher Zach Thompson has been placed on the 15-day injured list.

We have recalled SS Oneil Cruz and selected OF Bligh Madris from Triple-A Indianapolis.

To make room on the 26-man roster, INF Liover Peguero was optioned to Double-A Altoona and RHP Zach Thompson was placed on the 15-day injured list.

The Pirates traded out one of the best shortstop prospects in baseball for one of the best shortstop prospects in baseball with the Peguero/Cruz flip. Cruz is more than two years older and has the upper level experience, as well as the edge in the prospect rankings, though the gap between the two has closed tremendously this season. Peguero was only up for three days, coming on as a replacement for Tucupita Marcano when he went on the COVID-19 IL. He went 1-for-3 with a walk in his only game.

UPDATE: The Pirates also announced that Indianapolis is about to get flooded with rehab assignment players. Kevin Newman, Yoshi Tsutsugo and Josh VanMeter will also start their rehab assignments tomorrow in Triple-A

I love that his first hit/whatever it was is a hustling chopper! This dude is so long it takes him four strides to get to first base. And Bligh gets the EXIT VELOCITY!!

Looking at Blighs hit in rerun it looks like Cruz might’ve got the third base before Vogelbach crossed home plate… Ha ha ha probably not but it’s fun to watch! Then he beats the throw a good throw by 10 feet.
W

Does anyone wonder if Thompson’s injury is a phantom ailment? He hasn’t pitched more than 100 innings since 2016. At his current pace he will easily blow through that going only 5 innings per start.

Or maybe he’s injured just because he hasn’t pitched much and the increase in the workload is taking its toll.

The Pirates also announced that Indianapolis is about to get flooded with rehab assignment players. Kevin Newman, Yoshi Tsutsugo and Josh VanMeter will also start their rehab assignments tomorrow in Triple-A

The funny part is that, except for Newman, these guys belong in AAA and the guys just called up belong in MLB. Of course, the Pirates will reverse that soon.

Well stated, but Newman does not belong on the MLB Roster. The GM has shown that he is open to bringing up prospects from AAA and AA. Oneil Cruz is up, and Peguero is the real deal in the MI. I would rather see guys like Castro and Castillo at 2B rather than Newman.

Forgot about those guys. Been fun not watching them.

Is that the sarcasm font?

Well, Snarky Puppy is one of my favorite bands

That announcement was the biggest debbie downer. Feel like they should’ve led with that.

Not that I’m against it, but you’re lucky if you’d get 5 IP out of Bolton, let alone consecutively

Beede? He’s shown the repertoire to start, so has underwood.

i guess my point was, he’s not some innings eater. so replacing him with bolton wouldn’t be that much of a drop off

While ultimately that’s likely true, Bolton also likely couldn’t really be expected for more than 3-4 IP, and that’s IF he’s pitching well and efficient. Also considering the probability they have a rough total season cap in place. If Bolton is to come up, I’d imagine it’s more in a swingman capacity where they could monitor his totals a little more.

Me personally, I’m more concerned about his long term health and his potential for the club long term. He’s been through a lot in his pro career, that I don’t think it’s worth it to push him too aggressively.

i’m cool with the swingman role. i just want to see him in the mlb!

build up innings next year. compete for a starting role next season

A good opportunity to get a look at him. Just when this rotation was starting to round out nicely.

Possibly. Hate to loose Thompson though has been really good after an ugly April.

Last edited 15 days ago by roibert.kasperski
0

What am I missing? The Pirates have 42 players on their 40-man roster. Does Marcano not count because he’s on the COVID list? What else?

Yes. Players on the COVID list do not count toward the Reserve/40-man roster. The Pirates still need to open a 40-man spot for Madris, since Thompson and Peguero are on the 40-man. They will need to either DFA someone like Fletcher not on the active roster, or they could place Max Kranick on the 60-day IL. I do not believe they have done that yet.

Re: Kranick, no they haven’t put him on the major league 60IL. I confess to not knowing whether it might be more complicated than just adding him, whether it can only be done in conjunction with other roster moves.

As of now, Underwood is also on the COVID-19 IL, so they can proceed without a DFA. A lot will change in the next week. Some cuts are coming.

Thanks, I did not realize that Underwood was on COVID, so they do not need to make another move for Madris.

Nope. Marcano does not count. Same thing they did with Jason Delay pretty much 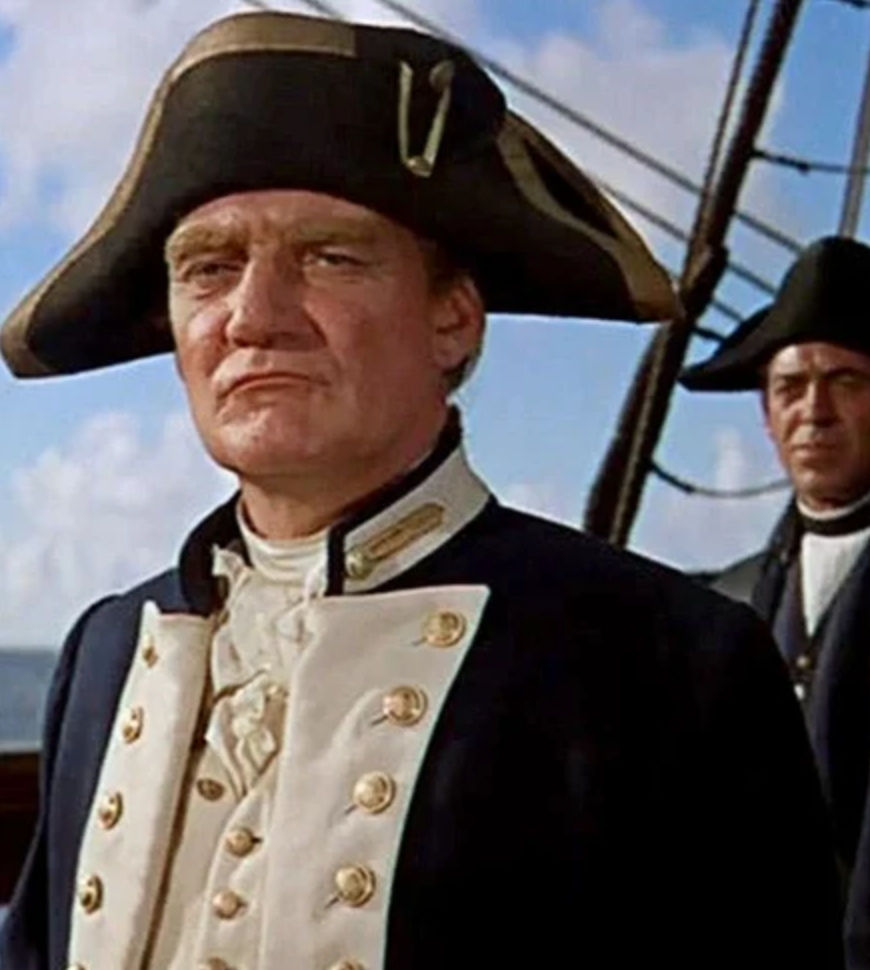 Thompson ANOTHER injury jeesh!! Liover was obvious but it doesn’t help Indy’s roster crunch. Perhaps Mercano is eligible to come off C-IL tomorrow freeing up Mitchell to go down so Jason Delay isn’t playing OF fer the Indians

The game I went to they had Jamie Ritchie playing LF. He clearly looked lost out there. Which unfortunately matches what he looks like with a bat in his hand.

Let’s hope Cruz and Madris bring the bats because there’s not a team in the league that needs them more than the Pirates. Dreaming of adding Peguero and Davis down the road only makes it that much more exciting.

Hope this isnt anything big or extensive for thompson, hes been pitching really well for us the last several weeks and none of us want wilson getting significant starts

Hope DeJong gets a shot at Thompson’s spot. He deserves it.

Good call. I hope they don’t bring up Wilson.