Pirates Will Reportedly Call Up Oneil Cruz and Bligh Madris 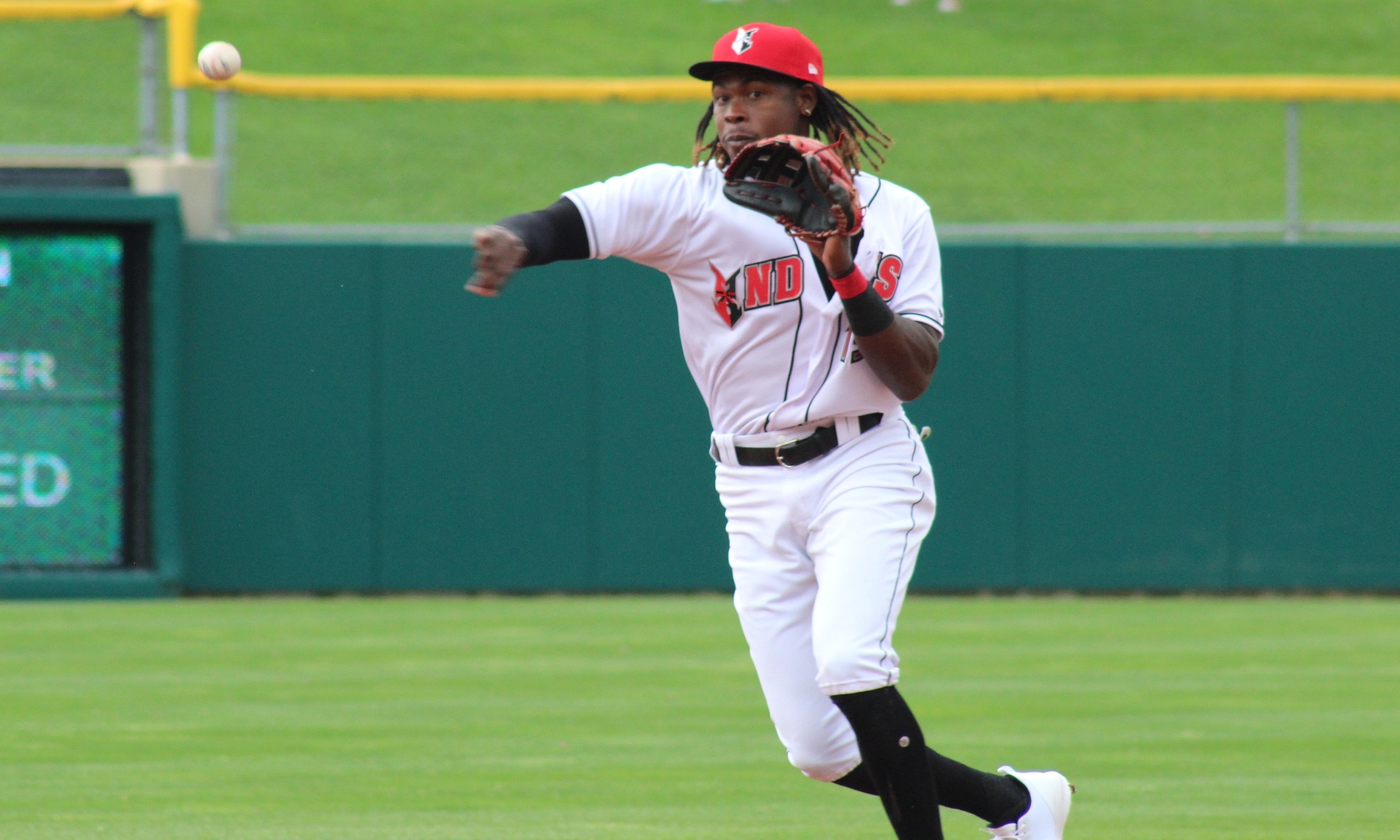 According to multiple sources, the Pittsburgh Pirates plan to recall Oneil Cruz from Indianapolis and add outfielder Bligh Madris to the 40-man/26-man roster tomorrow. Cruz played two games in the majors last year, while the 26-year-old Madris will be making his big league debut.

Shortstop Oneil Cruz is being called up by the Pittsburgh Pirates, according to a source familiar with the situation.

Cruz started this year off horribly, both on offense and defense, but he has picked it up until having a down week this current week, going 4-for-20 with a double and two walks. He was our Player of the Week last week for the system, and he’s had an .866 OPS since the start of May. On the year he is hitting .232/.326/.422 in 55 games, with nine homers and 11 steals in 17 attempts.

Madris did a great job for the Pirates during Spring Training this year before being a late cut, then went down to Indianapolis and put up the best numbers on the team, hitting .304/.385/.519 in 46 games. He currently ranks seventh in the International League in OPS. Ji-hwan Bae is the only other player on Indianapolis among the top 40 hitters in the league, and he ranks 17th.

More on these reported moves tomorrow once they become official.

Don’t forget about Van Meter. Can’t wait to see him in the lineup every 3 of 4.

We need to trade for a hitting catcher who can now play, then eventually shift to back up when Davis gets here.

Why? This team isn’t going anywhere this year. Davis will be up next year.

b mcferren
Double-A
Reply to  Floridabucco
#367920

Daulton Varsho would be a catch

The injured players will have no place to come back to. On the subject, it feels that they have been out for a long, long time.

I know they all were on the 10 day IL but have been out for at least a month. I’m fine with Gamel and Newman coming back. They may get there trade value up before the deadline. But Yoshi, Chang and Marisnick need DFA’d ASAP!

Doubt Madris is up for more than a snack, but it’s still nice to see his performance rewarded. Of all the things that can be said for BC (all true), he’s given a ton of guys their first taste of the major leagues. Alldred, Vieux, Sulser, de los Santos, Delay, Peguero, CSN, Swaggy T, Mitchell, Jack-Jack and now presumably Madris will all have made major league debuts before the end of June.

It’s a dream fulfilled for 11 guys.

Something to be said for that for sure. Not sure they’re giving all a fair shot though. Let’s hope they allow Cruz to persevere through the growing pains.

Important point. Many young players struggle after the league adjusts to them.

Is that fellow arising out of the LSD experiment a pubic figure from the worst that Texas offers? I’m afraid to think psychodelics meet a Rand-om figure

Ron is actually a Pittsburgher….,

But he learned to grift in Texas

Assuming peguero and a reliever down, hopefully its hembree or banda and not vieux. Unfortunately, bligh is another left handed bat so wont help with balance but that guy has definitely earned his shot! Between an occasional outfield start and a left handed 1B for chavis, he and the young OFs should all be able to start 4-5 games per week

Just as long as we don’t have to watch Chavis hit against RHer’s or watch Chang and Tsutsugo ever hit again.

Watched Chavis against a lefty on Friday, Jesus wept! He & Reynolds couldn’t get back to the bench quick enough.