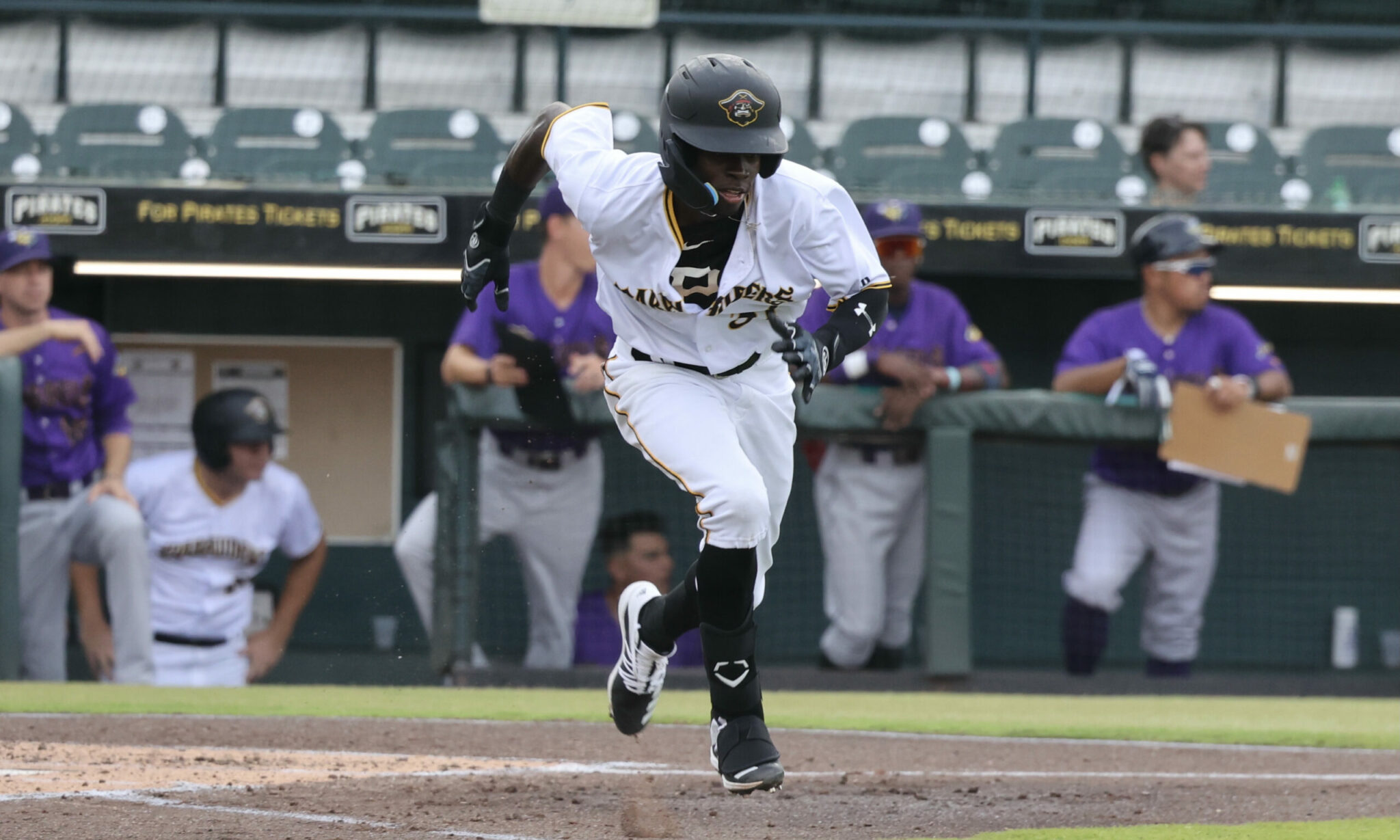 It’s Bradenton week, and there’s been so much great stuff on this site that it seemed only right to continue that theme.

The only issue is that the Marauders have been on a losing stretch. It took a Sunday victory to avoid a six game sweep against Fort Myers, and they didn’t get off to the best start on Tuesday, losing to Lakeland.

Bradenton was able to collect seven hits but only able to plate one run, an Alexander Mojica sacrifice fly that scored Jase Bowen.

Tim had a great feature in the Tuesday article drop on the growing pains going on in Single-A this year, as the team has talent but they looking to find their footing. Most players haven’t made it to this level yet, even more this is their first look at professional baseball.

As a new month begins, we are close to the Florida Complex League getting underway and even more players starting to get competitive games under their belts.

Which could be exactly what the Bradenton team needs to spark them a little bit. Having a chance to talk to some of these players through the podcast, you can hear the competitiveness in their voice, especially at this level.

Once the FCL gets under way, there will be more options the team could turn to if they so choose to take a look at someone different, and we saw a couple of new faces in the lineup on Tuesday that could press for more time.

Angel Basabe and Deivis Nadal were two international signings who didn’t start the year with the Marauders, but both picked up a pair of hits on Tuesday.

Nadal, 20, has picked up four hits now in as many games, and made a slick play in the field on Sunday in the ninth inning. He was called up to Bradenton when Tsung-Che Cheng went on the injured list, and hasn’t looked out of place in his first week of action.

While the Pirates have preached patience, especially at this level, with more players in game action with the FCL, someone could push their way into some playing time at Bradenton.

That level of competition could be the thing that makes everything click for the ones struggling at Bradenton. We saw players like Sergio Campana and Jasiah Dixon started the year with Bradenton before finishing it in the FCL, you would have to figure that could be the case again if some of the struggles continue.

It is shocking how poor of a hitting team Bradenton is…scoring 4 runs would be considered an offensive explosion. Why isn’t Chandler and White there by now??

Adding to this competition discussion, at what point do they give a breather to three talented and immensely young bats getting steamrolled in high-A?

Escotto, Head, and Siani have all looked various degrees of overwhelmed against higher-level competition and have only gotten worse in May.

Is the plan really to just churn and burn dudes like this? Is that the “personalized” development we’ve heard narrated so often? Are there more talented bats behind them that they’re worried about “blocking”.

Somebody yell at me if I’m just scouting the stat line, but man, hard to find much developmental progress going on.

Escotto and Siani definitely seem overmatched and even regressing at the plate. Head seems to be doing ok though. His April and May numbers are similar although not really improving. I was surprised that his numbers aren’t too much different than Endy. Head has a better OBA and is younger than Endy, although maybe Endy’s numbers are an indictment of the development too.

Top-line number are fine thanks to a ridiculous BABIP (.425 in May), and I absolutely think that implies some real thump with the bat, but he’s striking out almost 40% of the time for the month.

I just don’t know how that ever gets any better by continually getting shoved into extremely aggressive assignments.

Has there been a Malone sighting?

If there is one prospect team, finding there footing, assume this is the team to show patience on🤷‍♂️

Iron sharpens iron…Bradenton has been a little disappointing so far this year.