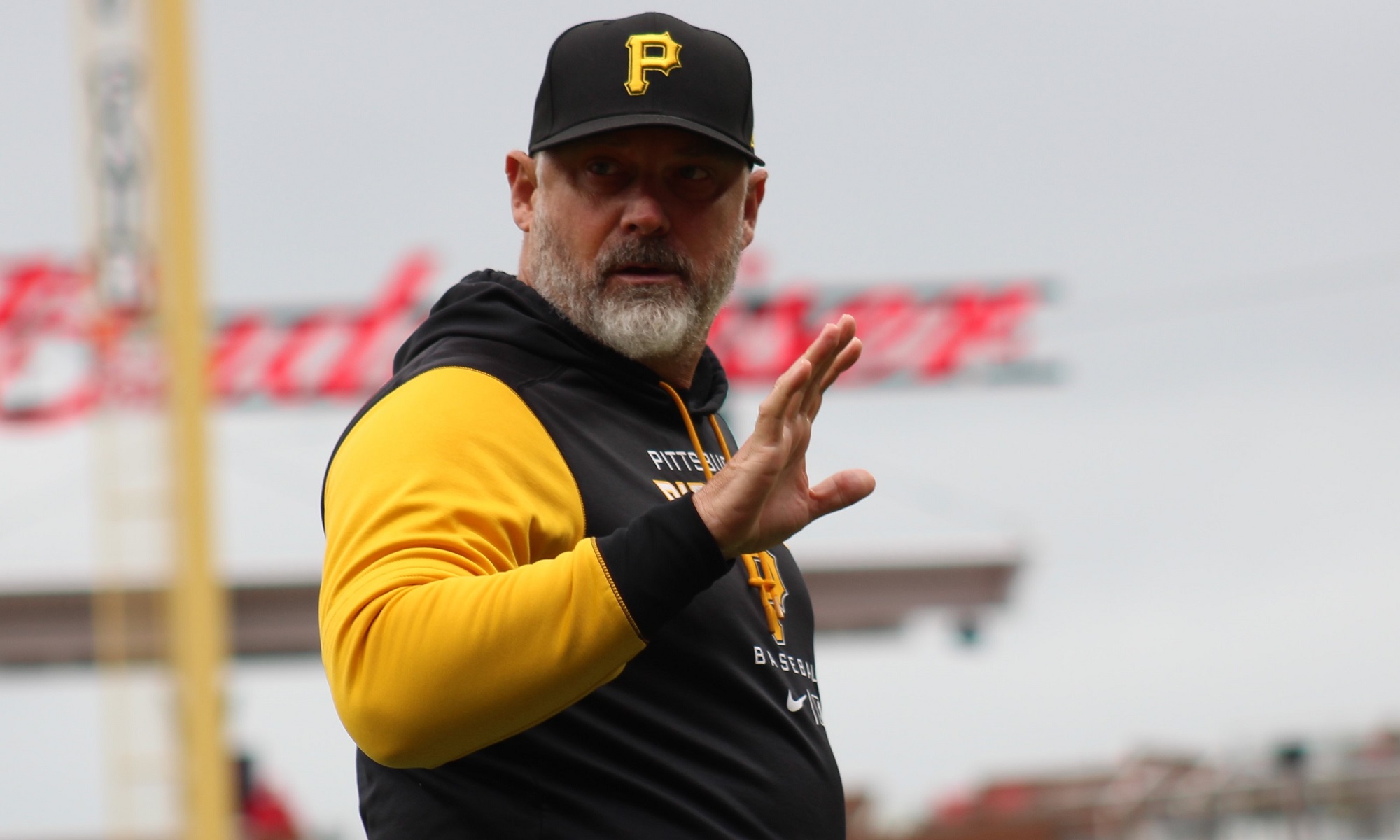 Prior to the game, Jake Marisnick was placed on the injured list and Max Kranick returned to the Pirates.

The Pirates also announced that Duane Underwood Jr had his rehab transferred to Altoona from Indianapolis. The most likely reason for moving down a level is because Altoona is home and Indianapolis went on a road trip.