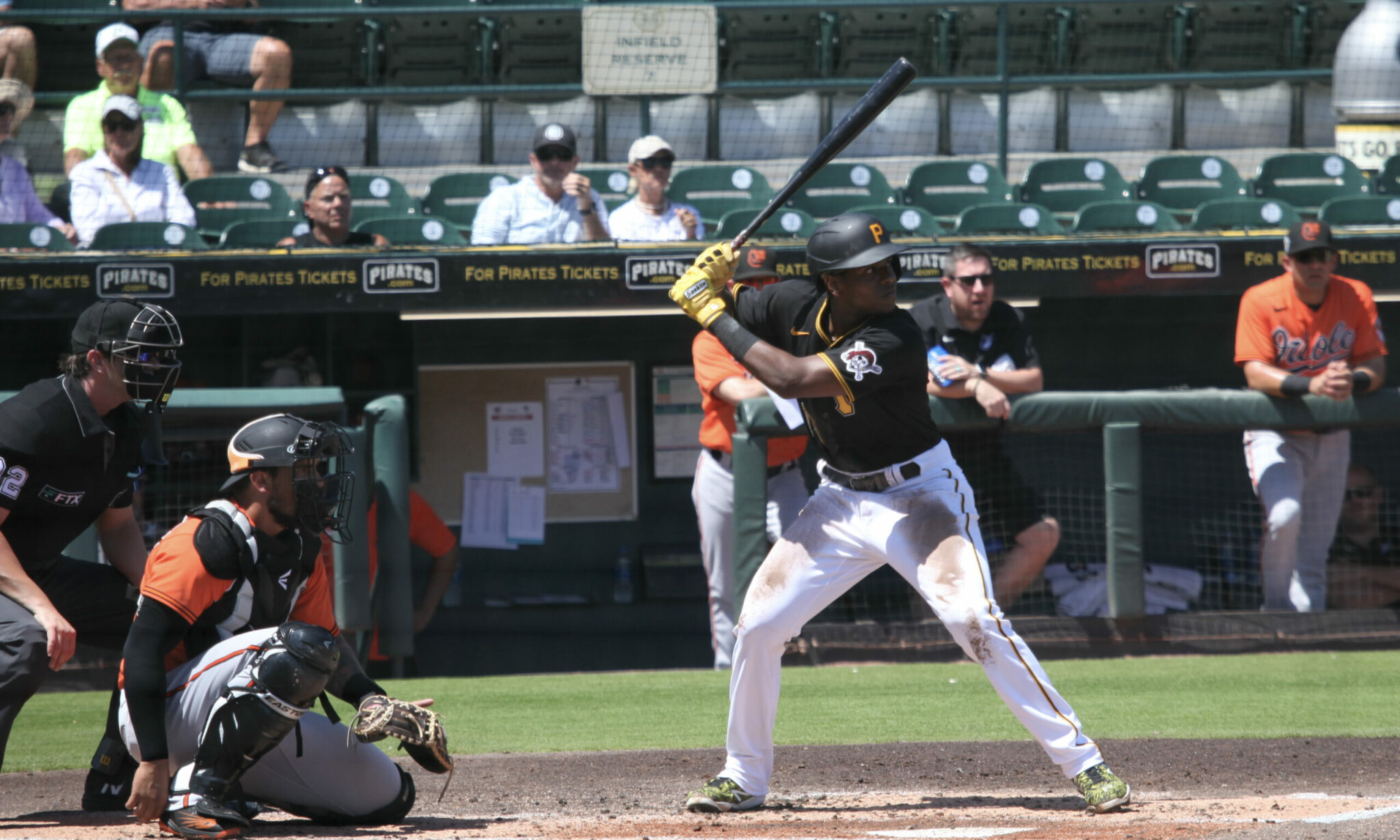 The Pittsburgh Pirates (3-4) take on the Washington Nationals (4-5) on Saturday night in game three of a four-game series. The Pirates are sending out right-handed pitcher Bryse Wilson (0-0, 6.75) for his second start. The Nationals are countering with lefty Josh Rogers (1-0, 1.69), also making his second start.