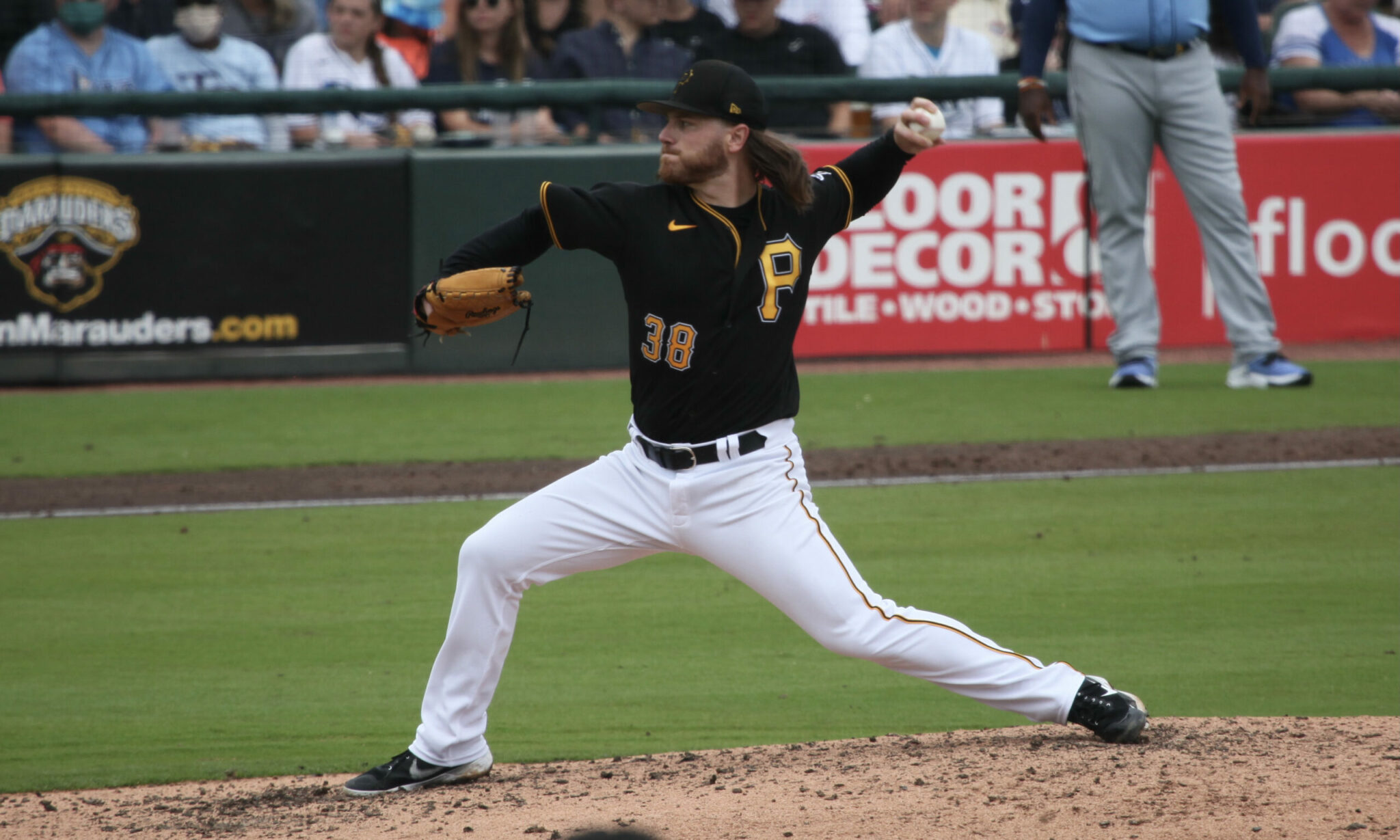 The Pittsburgh Pirates (8-9) are taking on the Milwaukee Brewers (11-7) in the second game of a three-game series at PNC Park on Wednesday night. The Pirates are sending out Dillon Peters (3-0, 0.00) for his first start of the season. The Brewers are countering with lefty Aaron Ashby (0-2, 3.18), who has made one start and three relief appearances.

Kevin Newman was placed on the injured list. Bryan Reynolds returned after missing one game.