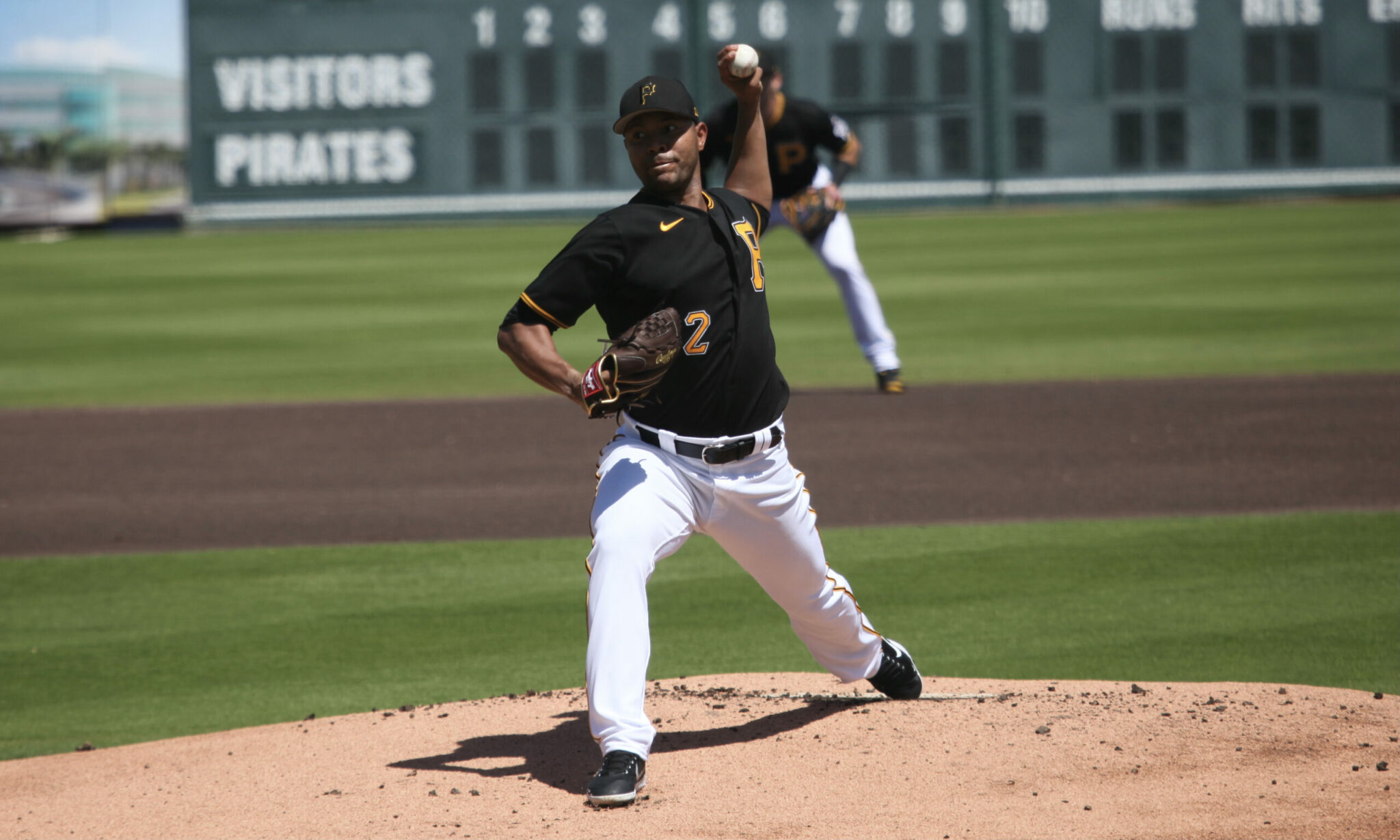 The Pittsburgh Pirates (6-7) take on the Chicago Cubs (6-7) in the second game of a four-game series at Wrigley Field on Friday night. This was originally supposed to be a 2:20 PM start, but early this morning the teams decided to move it to a night game due to rain, which was supposed to continue on through until 5 PM. Jose Quintana (0-1, 3.86) makes his third start, going up against veteran lefty Drew Smyly (1-0, 0.00), who is also making his third start. He has not allowed a run in 9.2 innings this season.

The Pirates made some roster moves before the game, adding Anthony Alford and optioning Hoy Park.