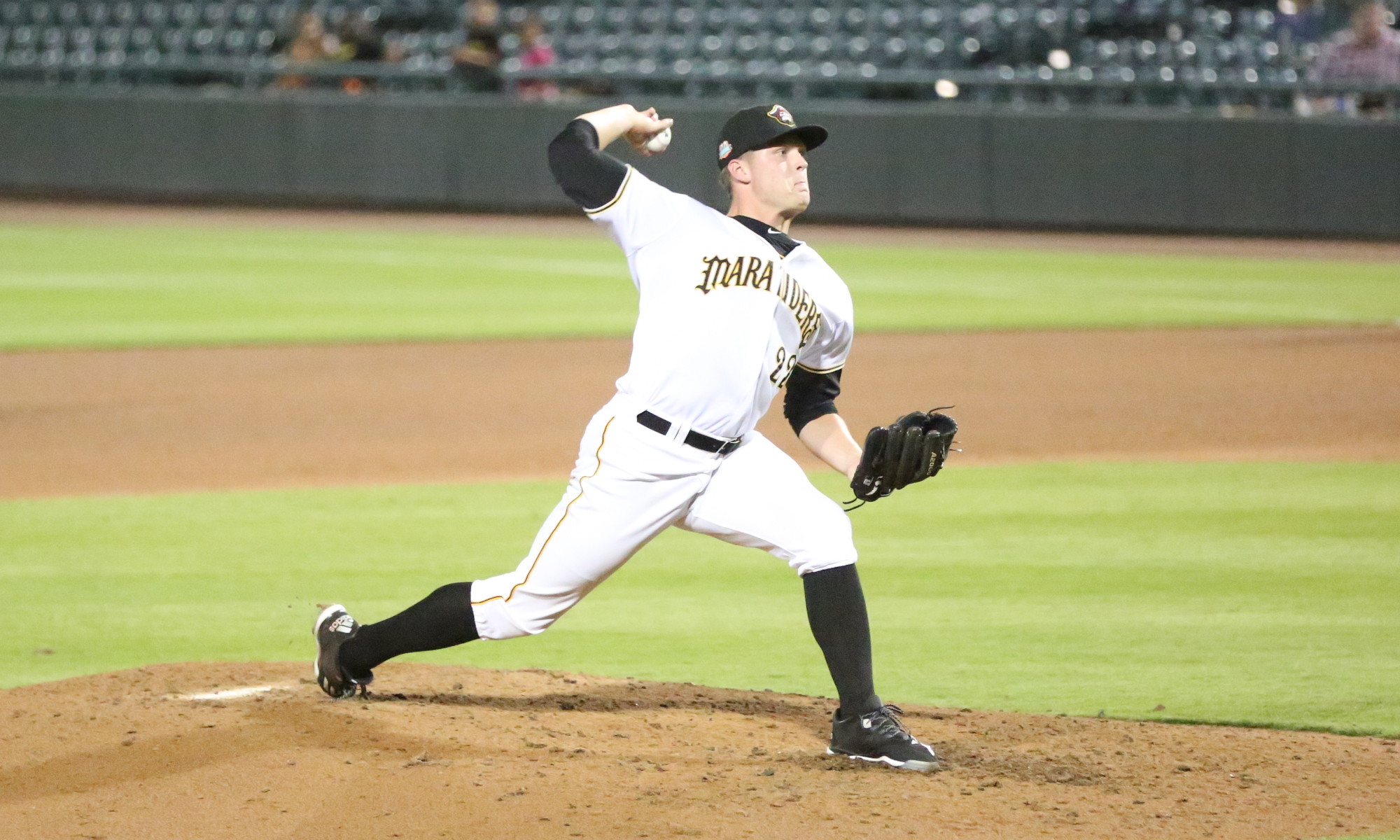 The Pittsburgh Pirates (4-2-2) play tonight on the road against the Baltimore Orioles, with first pitch scheduled for 6:05 PM. The Pirates will send Zach Thompson to the mound for his second start. There’s no TV, and the radio call will be on MLB.com.

Here’s the lineup for today, with an update shortly after, noting that Michael Chavis is scratched and Hunter Owen enters the lineup:

Following Thompson, the Pirates will use (in some order): Sam Howard, Chase De Jong, Austin Brice, Aaron Fletcher, Heath Hembree and Hunter Stratton (third time in a row he has been listed so I made him the main photo).

Pirates made five cuts today, including Roansy Contreras and the aforementioned Hunter Stratton. That doesn’t mean he can’t pitch today, but it would be odd.

Some news from today. The Pirates released infielder Stephen Alemais yesterday. The 2016 third round pick has played just 20 games total between winter ball and the minors since 2018 due to multiple major injuries, but he was back healthy this Spring Training and competing for an infield job at the upper levels.