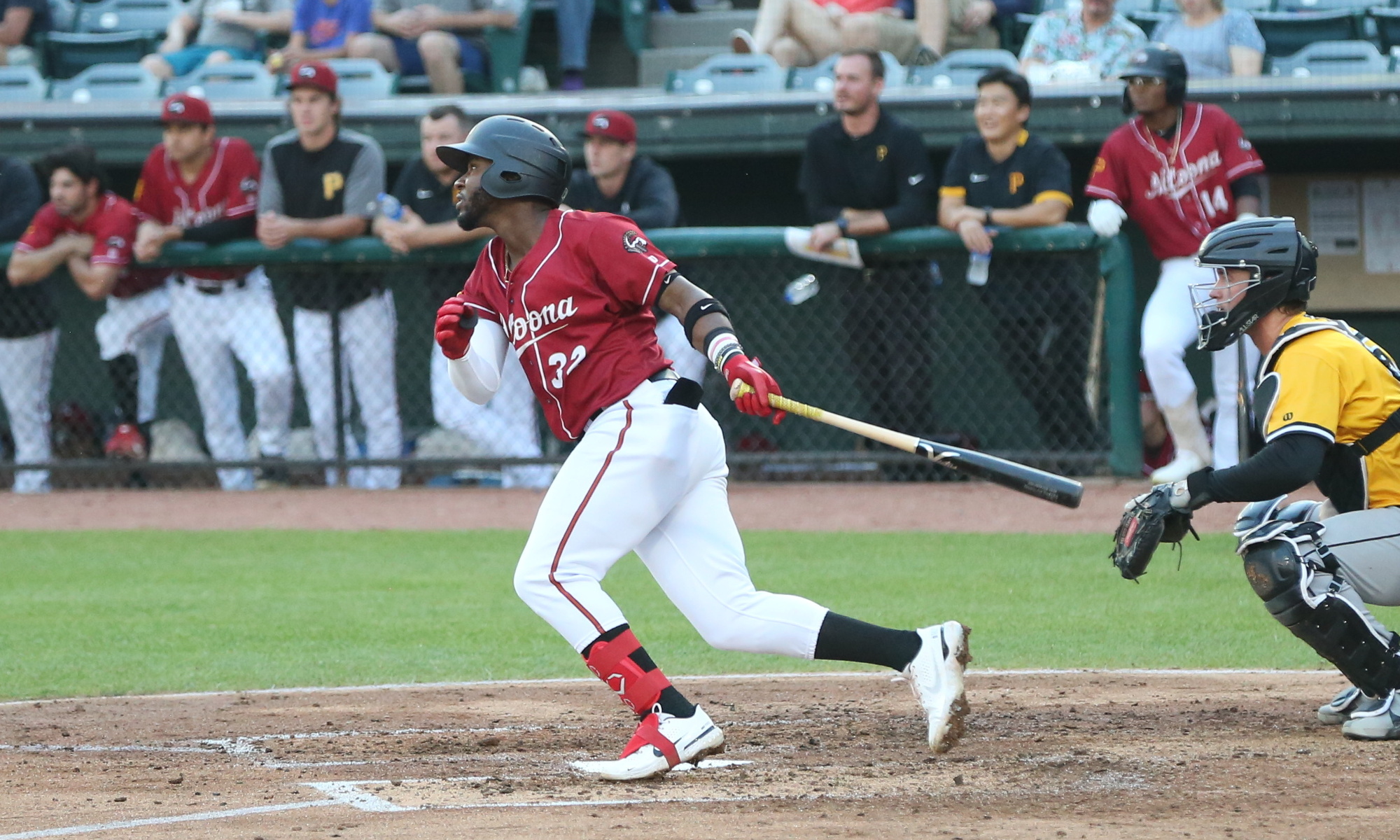 Action still hasn’t picked up in winter ball for Pittsburgh Pirates players, so here’s the limited update from Tuesday night.

Christian Bethancourt went 0-for-4, dropping him to a .125 average. He reached minor league free agency on Monday, but we will still have quick updates for him until he signs elsewhere. If he re-signs with the Pirates, then obviously he will stay here in the updates.

In Puerto Rico, Bligh Madris went 1-for-3 with a double, walk and run scored. He’s 4-for-10 in three games.

Ethan Paul went 0-for-1 with two walks. He was thrown out trying to steal, and he committed an error. He’s still looking for his first hit of the winter season.

Michael Perez is also playing in Puerto Rico this winter. The Pirates backup catcher went 0-for-5 in his season debut over the weekend. He went 1-for-4 with a run scored on Tuesday.