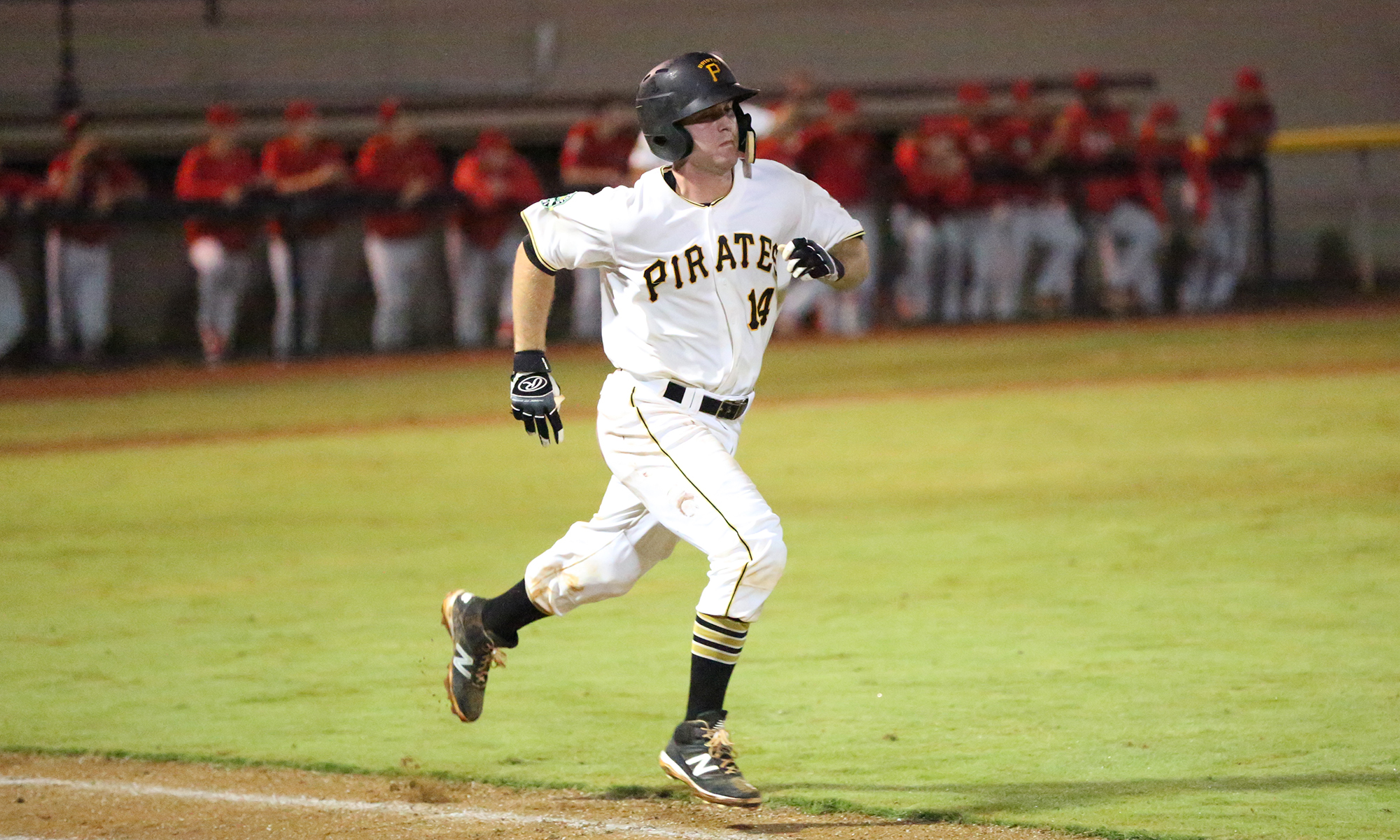 In the final night game of the Arizona Fall League season, the Peoria Javelinas were at home taking on the Glendale Desert Dogs. Two Pittsburgh Pirates were in the starting lineup and two more came out of the bullpen, as the Javelinas lost 2-1. Tomorrow is the season finale.

Jared Oliva batted third and played right field. He went 0-for-4 with a walk and a strikeout. Oliva had a chance to play hero, coming up with the bases loaded in the bottom of the ninth with two outs. He flew out to left field on a 2-2 pitch to end the game. He’s batting .311 through 25 games, while leading the league with 11 doubles and ten stolen bases.

Jason Delay was behind the plate, getting his first start in five days. He went 0-for-2 with a strikeout, but managed to reach twice on walks. Delay is batting .065 through ten games and hasn’t picked up a hit since September 28th.

Blake Cederlind had a rough inning, partially due to the defense behind him. He gave up two unearned runs on two hits and a walk, with two strikeouts. He threw 22 pitches, with 13 going for strikes. Cederlind has a 1.13 ERA, allowing one earned run in eight innings this fall. Prior to tonight, he had allowed just two hits.

Nick Mears took the ninth inning and allowed a lead-off single, but still faced the minimum by getting a double play grounder hit back to him, followed by a strikeout. He threw 13 pitches, with ten going for strikes. Mears has thrown 8.2 scoreless innings this fall.