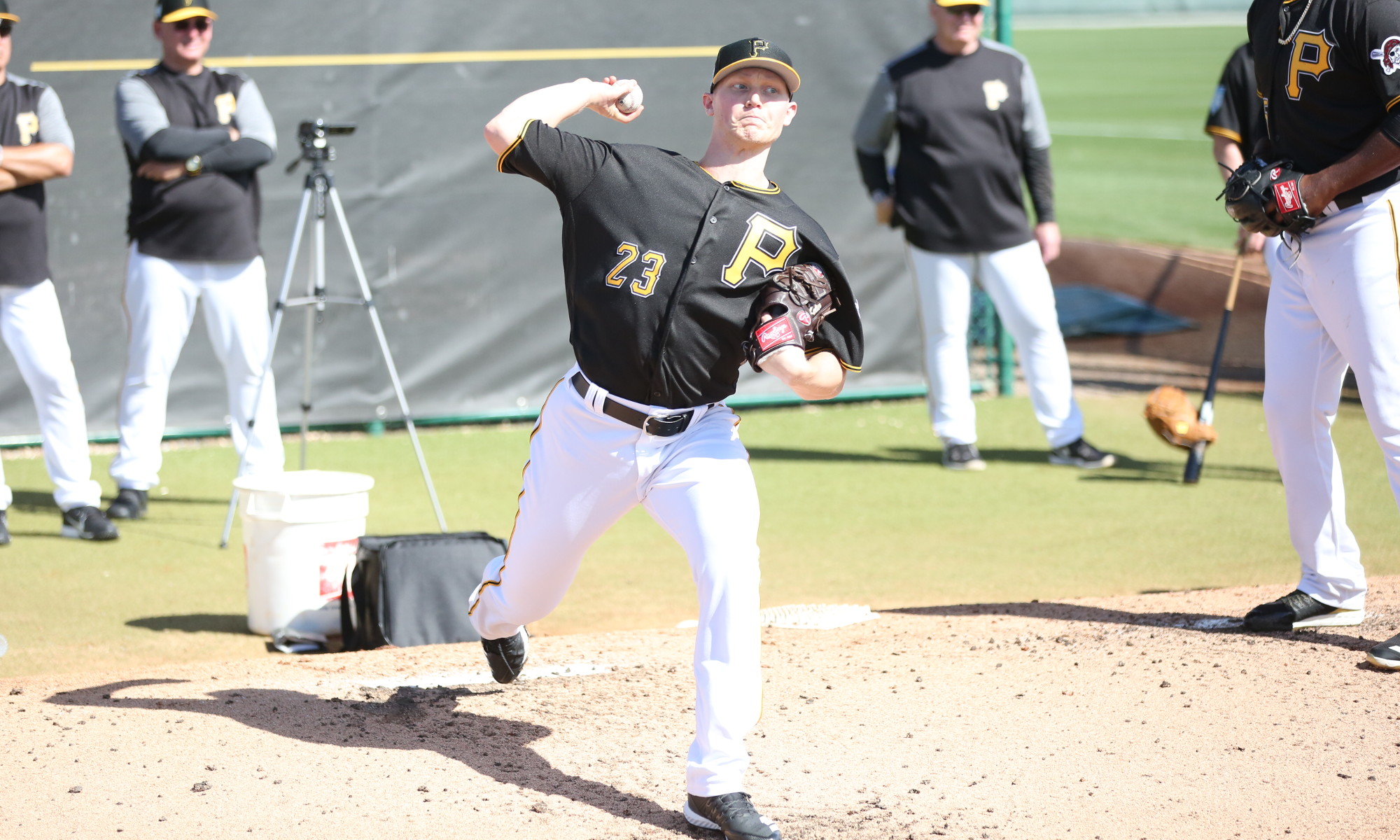 There are no surprises in this group and the moves coincide with appearances from Brubaker, Keller, Luis Escobar and Vera during yesterday’s games. With minor league games beginning on Tuesday at Pirate City, none of them would have been available to pitch before then. They can now go to the minor league side, where teams can control the innings by ending them before three outs if necessary to make sure pitchers get their work in and get stretched out enough for the season.

Luis Escobar was assigned to Indianapolis today, but he’s likely headed to Altoona to begin the season.

Jason Delay is the only position player here, but with seven pitchers being cut, the need for a catcher now shifts to the minor league side.