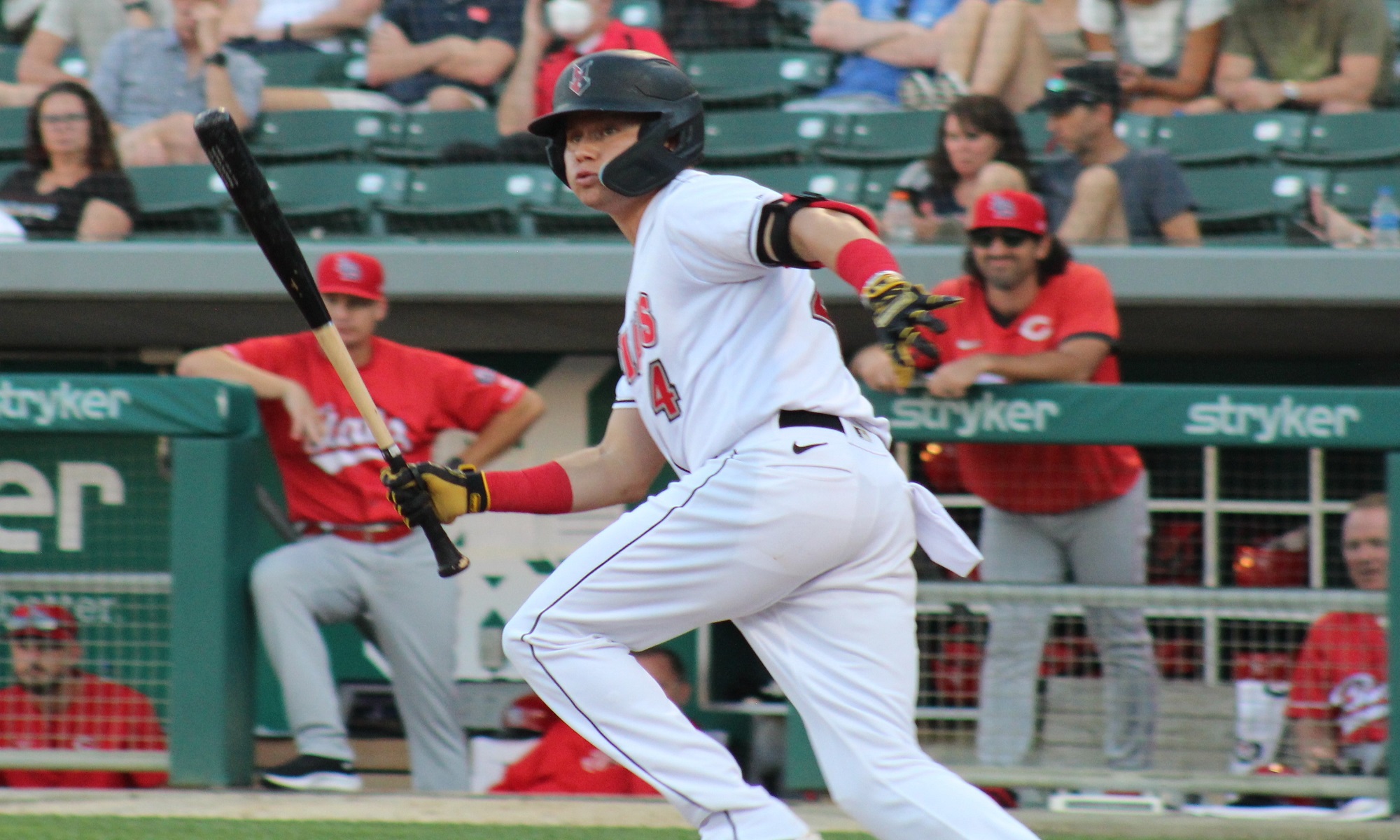 The Pittsburgh Pirates recalled infielder Diego Castillo from Indianapolis prior to Monday’s game against the Cincinnati Reds. To make room on the 28-man roster, infielder Hoy Park has been optioned to Indianapolis.

Park was called up last week and he played just one game off of the bench, getting into the final two innings of the lopsided loss to the New York Mets on Wednesday.

The Pirates also announced the news of Luis Ortiz joining the club tomorrow for the doubleheader. He is currently on the taxi squad, which will make it easier to add him tomorrow since he’s already with the team. Ortiz was just named as the International League Pitcher of the Week. As a side note, Quinn Priester won the same award for the Eastern League.

Luis Ortiz (Indianapolis) and Quinn Priester (Altoona) were both named by their leagues as the Pitcher of the Week. Ortiz tossed six no-hit innings, Priester had seven shutout frames on two hits #Pirates

Hoy Park is definitely not surviving the offseason.

Maybe they could trade him for a 1st basemen that is likely to be let go. Like Lewin Diaz of the Marlins, although he hasn’t hit at the mlb level.

I see BC finally gave up on his grand experiment and DFA’d VanMeter last week….so, what was the value of keeping him around so long, as opposed to giving those valuable at bats and time in the field to some combination of Bae, Castillo, etc? What did the Pirates gain in the short-term or the long term of making the ill fated trade for VanMeter and stubbornly keeping is sub .200 bat on the team for 5+ months?

BC also stubbornly keeps giving valuable innings to Bryce Wilson, who has proven a VERY LONG time ago to not be major league quality – he’s a home run machine, with a 6+ ERA. Instead, guys like Bolton, Burrows, Thomas, etc could have received valuable experience at the major league level, heading into 2023. The obvious question is why? Other than sheer incompetence, what is a justifiable and defensible reason to do this?

Hey BC, there is a kid at Indy who has been hitting around .300 all season, stealing bases, and playing multiple positions….I think his name is Bae…you might want to check into it??

Haven’t you noticed he only throws bones to guys he personally brought into the organization? Besides being incompetent at roster construction, he acts like a teenage drama queen, too.

What’s the problem with calling Bae up? It would be a good time to give him a little rope.

Beats me. Shelton said there’s no room in Pitt for more prospects because several are already here, but why keep Gamel, Allen and Newman on the roster? Regardless of how well or poorly they are currently playing, I think most would agree none of them have any future on this team and nothing is being learned or developed by keeping them.

They’re just taking up space as far as I can tell while guys like Bae, Swaggerty, etc. could be getting some major league experience and either showing signs of development or not. It’s not like this current Pirate management cares about winning or is concerned about losing.

Did I miss a Swaggerty injury? I haven’t seen him in the box scores.

He’s on personal leave because his child was born prematurely.

Hope all is well. I am sure he, his wife and both their families are all worried big time.

No, I think the guy who just saw his last chance walk out the door is Park. Castillo will be back.

Or…he traded for him and he refuses to believe he screwed up. Could be why we continue to see Crowe in save situations, too.