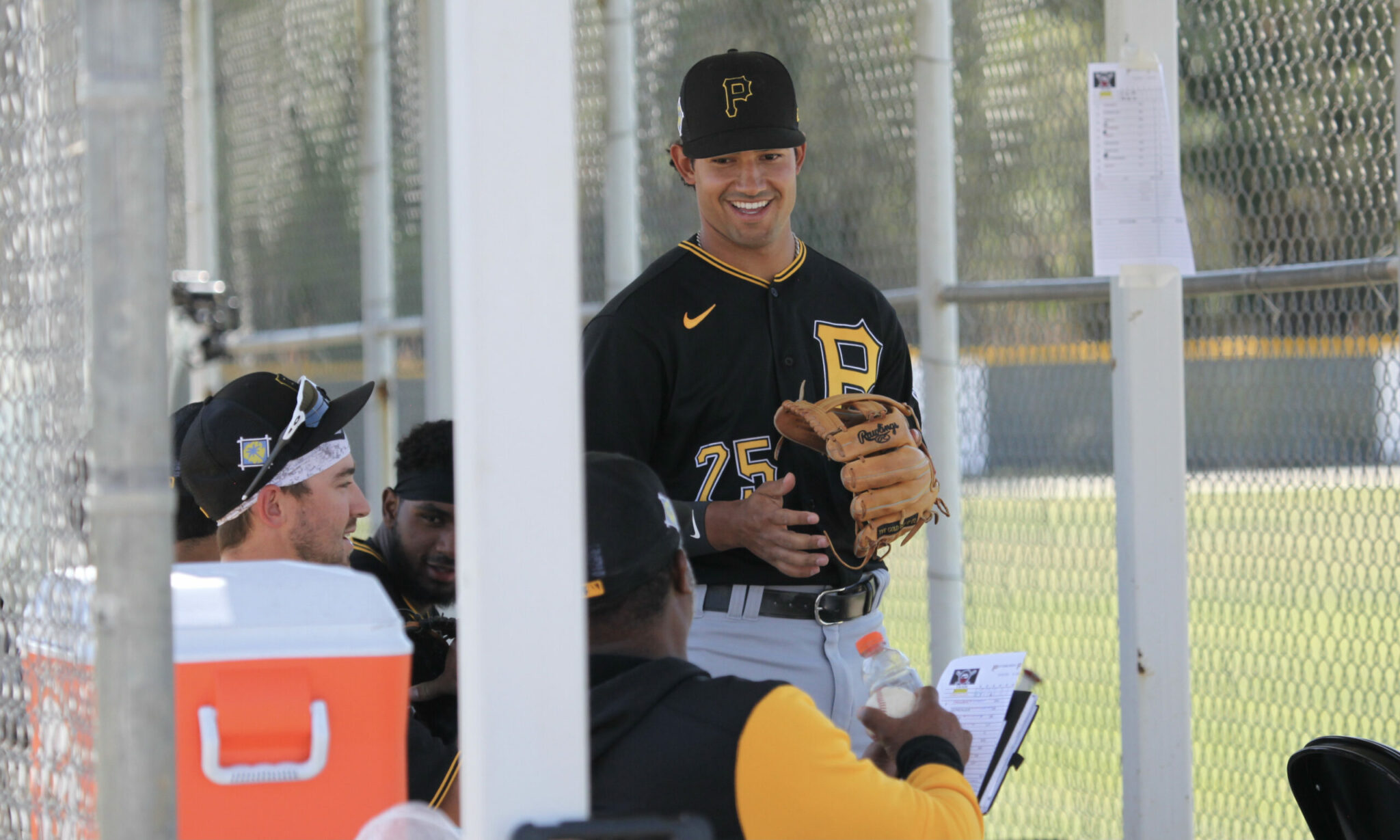 Two early transactions from the minors early on Friday. If anymore minor league transactions pop up today we will add them below, unless they’re big enough news for their own article.

Nick Gonzales has been assigned to the FCL Pirates on rehab. He last played on May 31st when he suffered a heel injury that wasn’t thought to be significant at first, but he ended up missing 2+ months. He’s probably going to play a few rehab games in the FCL, maybe a stop in Bradenton as well, before returning to Altoona. Gonzalez had a .749 OPS with Altoona in April, which was driven by a large amount of walks, despite a 32.9% strikeout rate. The OPS dropped slightly in May down to .738, though his average went up nearly 50 points and the strikeout rate stayed almost the same at 32.7%.

AJ Graham has also been assigned to the FCL Pirates on rehab. He was an 18th round pick last year out of high school, who has only played four games of pro ball so far, all of them last year.

Michael Kennedy is on the FCL roster, listed as “injured – full season.”

Wtf? Maybe they should just automatically list all draftees as injured as soon as they sign. Save the paperwork.

My guess is that he wasn’t going to pitch this year since there’s 18 days left in the season, so they just opened up a roster spot with the limited allowed players in each organization. Injured for the full year means that he doesn’t count against that limit. If he actually is injured, it was known about ahead of time as he got that roster designation a few days ago, about two days after he arrived at Pirate City. I doubt he got injured finding out where the cafeteria is because that’s about all the do the first day

“I doubt he got injured finding out where the cafeteria is”

I was looking at all the teams rosters today mostly refreshing my memory on all the catchers because I still see bringing up 32 year old Taylor Davis up to replace Heineman as a waste of real opportunity system wise and I noticed Dylan Shockley had injured – full season listed and I don’t recall having seen that before.

Last edited 3 days ago by jon6er
0

Pretty sure the only reason it is Davis now because he is an easy DFA in a couple weeks. Opens up a 40 man without losing anyone signifigant

how’d he pass the physical??

Why is Endy Rodriquez not closer to the majors than…

And will Solometo be piggybacking with him again?