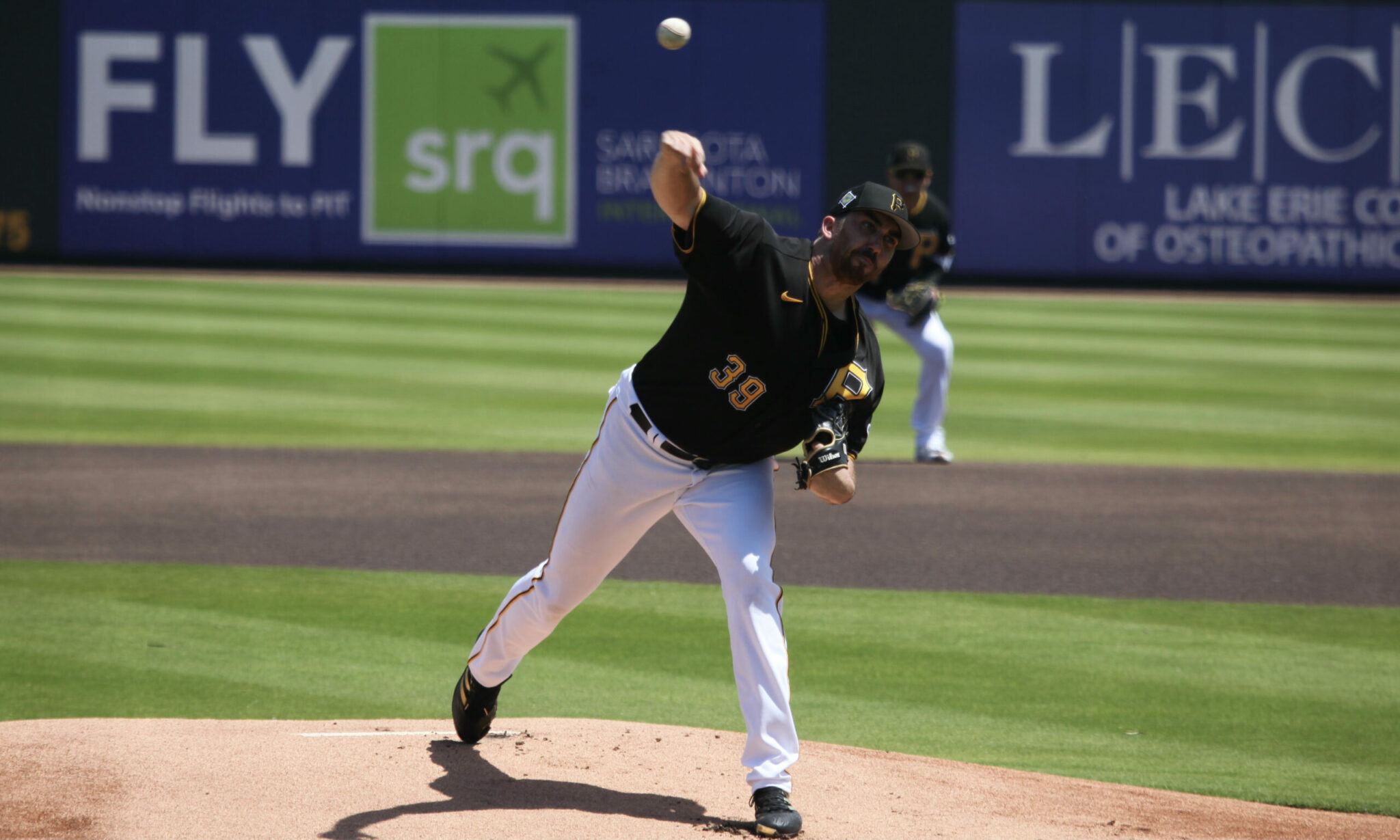 The Pittsburgh Pirates activated pitchers Duane Underwood Jr and Zach Thompson from the injured list ahead of Sunday’s game against the Milwaukee Brewers. To make room on the 26-man roster, Yerry De Los Santos was placed on the 10-day injured list and Bryse Wilson was optioned back to Indianapolis after starting and winning yesterday’s game. Thompson is starting today’s game. Underwood was on the COVID-19 IL, while Thompson had right forearm nerve inflammation, which caused him to miss 15 days.

The Pirates also announced that they have acquired left-handed pitcher Manny Banuelos from the New York Yankees for cash considerations. He was designated for assignment earlier this week. The 31-year-old Banuelos has pitched parts of three seasons in the majors, debuting with the Atlanta Braves in 2015, followed by 16 games for the 2019 Chicago White Sox and four games for the 2022 Yankees. He has allowed two runs in 8.1 innings this year. In Triple-A this season, he had a 2.35 ERA and 30 strikeouts in 30.1 innings. At one time he was one of the top pitching prospects in all of baseball, but his career has not panned out.

Re: Manny Bañuelos – I wonder if he gets an audition as a starter with the Bucs

This is a good acquisition

I’m not sure why people get so mad at these moves. Plenty of good relief pitchers were acquired this way.
The pirates need anyone who is lefty and can get people out, I’m excited to see this guy pitch.

Also everyone talks about how volatile relievers are, so why not try to catch a guy at a good time for no risk? Makes sense to me

When you got no bait, you aren’t going to lure any fish.

When did Yerry get hurt? Or is it one of those phantom injuries to limit innings?

It is reported to be Covid IL.

He showed up Bednar the other night, closing out his game. They didn’t like that.

Why not? Can Banuelos be any worse than some of the other lefties trotted out there the last couple of years?

We always set the bar high on GMBS’ Pirates!

Does it hurt to take a look? I’m pretty sure the GM can spell DFA.

Too bad he can’t spell anything else.