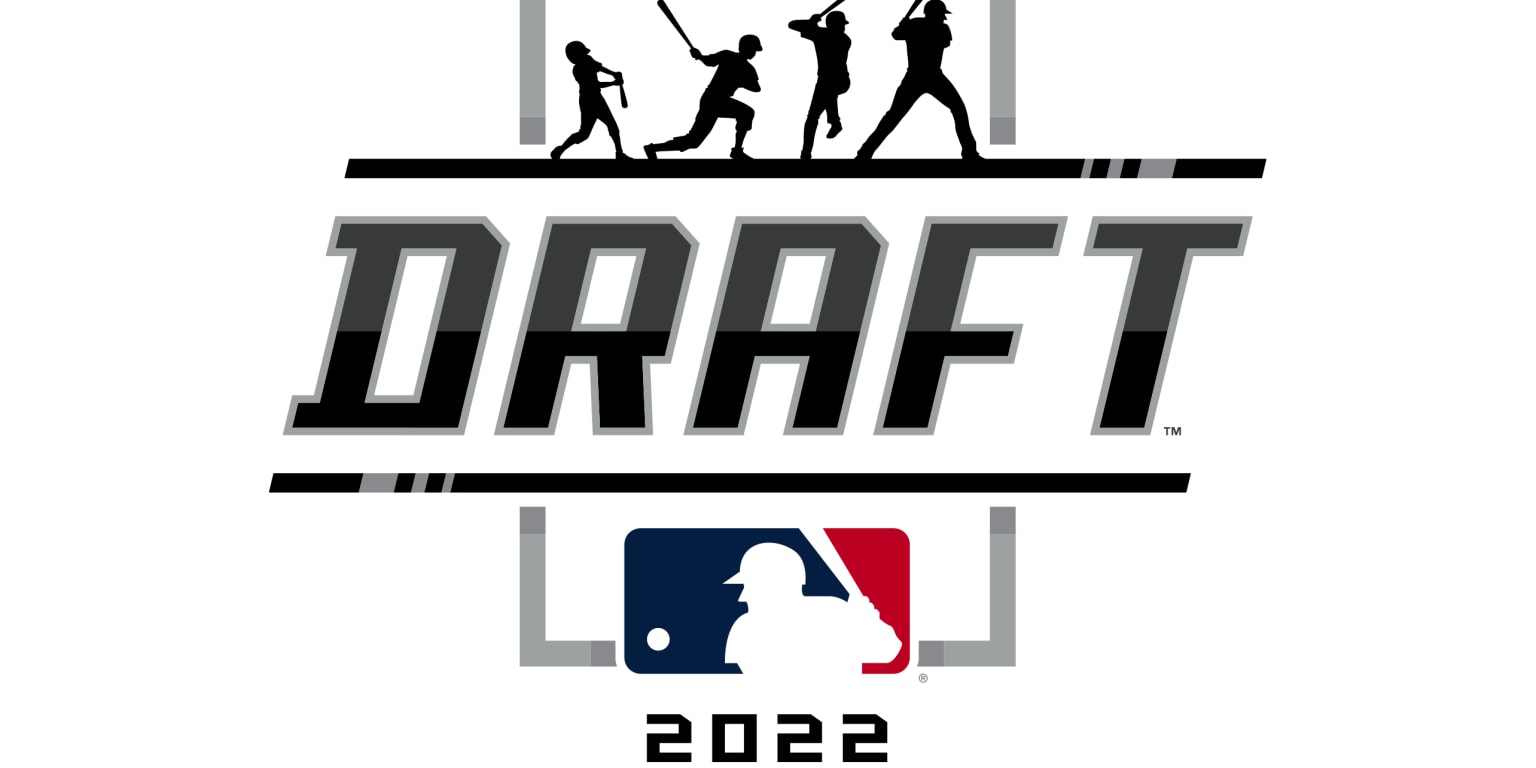 Baseball America posted their last mock draft on Friday morning, just ahead of Sunday’s MLB draft. They note in this mock draft that there has been a lot of buzz around the possible picks, but there’s still some uncertainty even with the first overall pick. The Pittsburgh Pirates have the fourth overall pick and BA has them taking Georgia prep second baseman Termarr Johnson. The top three picks are Jackson Holliday, Druw Jones and Kevin Parada.

Johnson has been receiving many more mentions recently as a possible pick for the Pirates, but he’s been loosely connected to the team all year. He’s an elite high school bat, considered to be one of the most advanced prep hitters in the last 20 years. BA notes that there’s a possibility that he goes first overall. They also note that the Pirates have scouted him heavily all year.

If you’ve been following along, then you know about Johnson by now, as well as the other three names BA mentions for the Pirates, because they have been connected to the team multiple times. They also mention local prep shortstop Cole Young, JUCO third baseman Cam Collier and college shortstop Brooks Lee as possibilities for the Pirates. All of them are covered in the link above, as well as in our Draft Prospect Watch summary.

With the Draft just days away, I will predict that if Elijah Green is there and the Pirates don’t pick him they will regret it. I just see him being a monster. Speed and Power like that doesn’t come by that often. They need this monster in their system. He will become a 40-40 guy sometime in his career. Being Eric Green’s son former Tight End of the steelers give them a Pittsburgh connection.

For what it’s worth, Kiley McDaniel on ESPN had them taking Collier with their first pick (meh), DeLauter with their second (big boom/bust OF), and prep arm Brock Porter (one of the best healthy prep arms on most outlets) with their third pick. Collier was 5th on his list, DeLauter 31st and Porter 24th. While I’m not big on Collier, I kinda like that combo.

Oh, just take the local kid so at least the Pirates will have them as fans going forward…

Wonder how his agent felt about that?

If the Pirates pass on Green who is a potential franchise changing player, for a second baseman, it will be par for the course….it would be disappointing, but would not be shocking…..Newman, Joe, Tucker, Craig, Swaggerty, Gonzalez, etc….the lists goes on and on…..

That’s a really over-simplistic look at Green. Dude has some red flags.

Is there something other than his swing and miss issues against velocity from his JR year? There are reports that he addressed that as a SR and had a very good season against premium competition.

While those #’s are pretty good & I would think IMG plays better than usual HS teams, there is some concerning #’s. I seem to remember Machado & McCutchen both hitting around .700 their Sr years of HS also in FL.

I hear you. I’m not saying that there are not concerns. He could totally bust and may develop slowly. Dave Parker also had question marks. But big, very athletic guys that could be anther Parker/Winfield/Judge are pretty rare.

And I don’t know that you can compare Cutch’s HS stats with Green’s. IMG played a schedule largely against top prep schools from across the country. I can’t speak to the competition Machado faced. I’m sure Cutch’s and Machado’s, being in FL, was better than most kids’. But not likely the same as Green saw.

Finally, the light is coming…

The more one reads these mock drafts from the self-proclaimed “experts” the clearer it becomes that none of them have any feckin’ idea what they’re talking about. They just want attention and are all over the place, which is what gets attention I suppose.

It’s hard to be wrong when they variously project the Pirates to take Jones, Holliday, Lee, Prada, Johnson, Collier, Young or as ESPN recently suggested as a way to save money Neto with the fourth pick. Haven’t seen the Pirates connected to Green much lately. That might be good news for the fans who want him. These “experts” are just guessing and don’t know any more about it than fans who comment here. Let’s just hope BC knows what he wants to do and is able to do it.

Wow, someone wants people off their lawn. I don’t think many (if any) of them are self proclaimed experts. If you read these writers at all, you’ll see they often say how much of a crapshoot it is in terms of who goes where in the draft. There’s lots of smokescreens going on with other teams to factor in. They’re not doing this to “get attention,” they’re using their sources and knowledge to make an educated guess.

Amen, the old noodle on the wall schtick…

draft johnson or we riot!!

Don’t wanna rush my rare weekend off but is it Sunday yet?

And it’s not until evening. Bad enough it’s in mid-July.

To think, it’s only Friday afternoon…..

Right. Honestly I see a lot of Judge in him.…