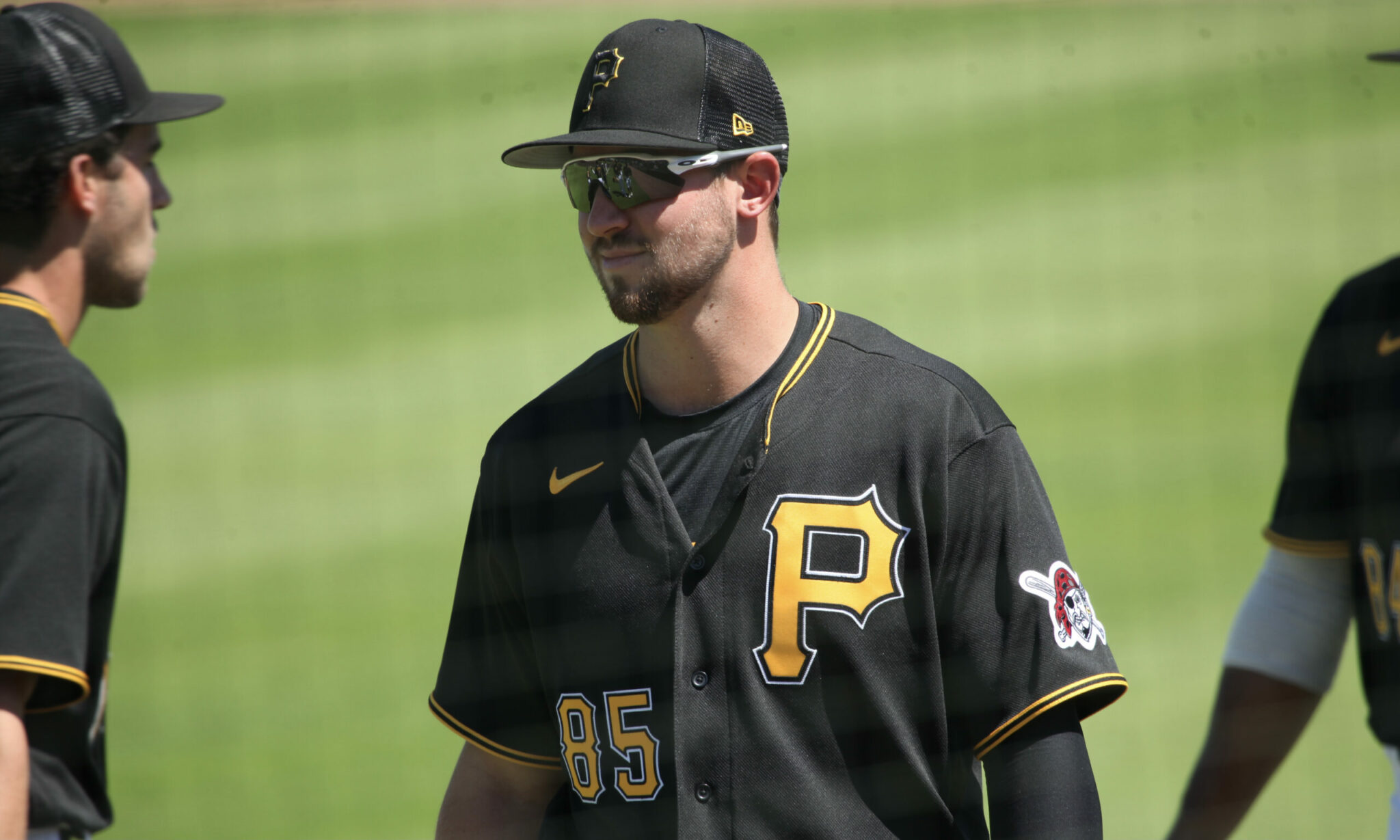 Triolo hasn’t been horrible at the plate this year, he just hasn’t hit for any amount of power. He has a very respectable average of .283, but has just five extra-base hits this season, all doubles.

. @JaredTriolo ties the game for us in the fifth inning 1-1!

This RBI single tied the game for the moment, Altoona would later go on to lose. It was his fifth run batted in.

The Curve split the double header by winning game one, and this Lolo Sanchez base hit helped in the cause.

Make that a 3-0 lead, thanks to Lolo Sanchez! On to the bottom of the third we go!

Sanchez is another player that hasn’t seen his power numbers from last year to translate to Altoona. This single helped push the Curve’s lead to 3-0.

Wyatt Hendrie ties the game at 2 in the 6th inning #LetsGoBucs pic.twitter.com/z1etSs3fQc

The catcher formally from San Diego State, Hendrie just now recently returned off the injured list this week. He hasn’t had the best of year’s offensively but he was able to chip in here with a RBI single that tied the game.

Blake says bye-bye!👋👋 The seventh of the season for @Blake_Sabol24 gives us a 4-0 lead!

Day in and day out Sabol continues to hit. There aren’t too many players who have helped their cause in the Pirate system than Sabol. In game one of the double header he hit his seventh home run of the season and now owns a slash of .301/.376/. 529.

Ji-Hwan Bae with a home run after fouling off several pitches to extend the at bat #LetsGoBucs pic.twitter.com/bZcB6CfLgS

Bae didn’t hit his first professional home run until last year. Once he did, he never looked back. He’s continued to hit for power and now a little over a week in June he is two home runs away from tying his career high.

Of course, obviously, im in crazy baseball love on Bae…but, what has caught my eye, his homers are not cheapies, he grew into his rising prospect status…this is fun to follow

the one in the video seemed like it was a mile high but it still went out.

Last edited 3 months ago by john_fluharty
0

Does triolo have any power potential or is he just a singles hitter? Even if just more doubles power would be a nice addition to his toolset. If he could do that, then he would become yet another interesting infielder for the bucs

He’s shown power in the past, both doubles and HR. But he needs to show that this is not a GBO artifact.

I think he has a great corner bench profile.

I made up my mind about a year ago that Bae doesn’t have a spot in the future Pirates team and he’s a future trade bait, then the power started to develop and now I’m beginning to sing a different tune

That was EXACTLY my position. No more.

Bae will have to wait until Newman is traded to get his shot in Pittsburgh, Sabol should already be in Indianapolis, Burrows may be in Pittsburgh before September.
Better times are a’ comin'

Roansy Contreras started his final game of the season against ...
74

It was looking like Mitch Keller really wanted to finish ...
73

The Pittsburgh Pirates head into the final week of their ...

Either or doesn’t matter for me the guys on the…

Count me optimistic. Mainly because of the talent showing from…

Cool name though. Ever eat vegemite sandwich? Not all that…

Sure a shit feels like they are doing everything they…