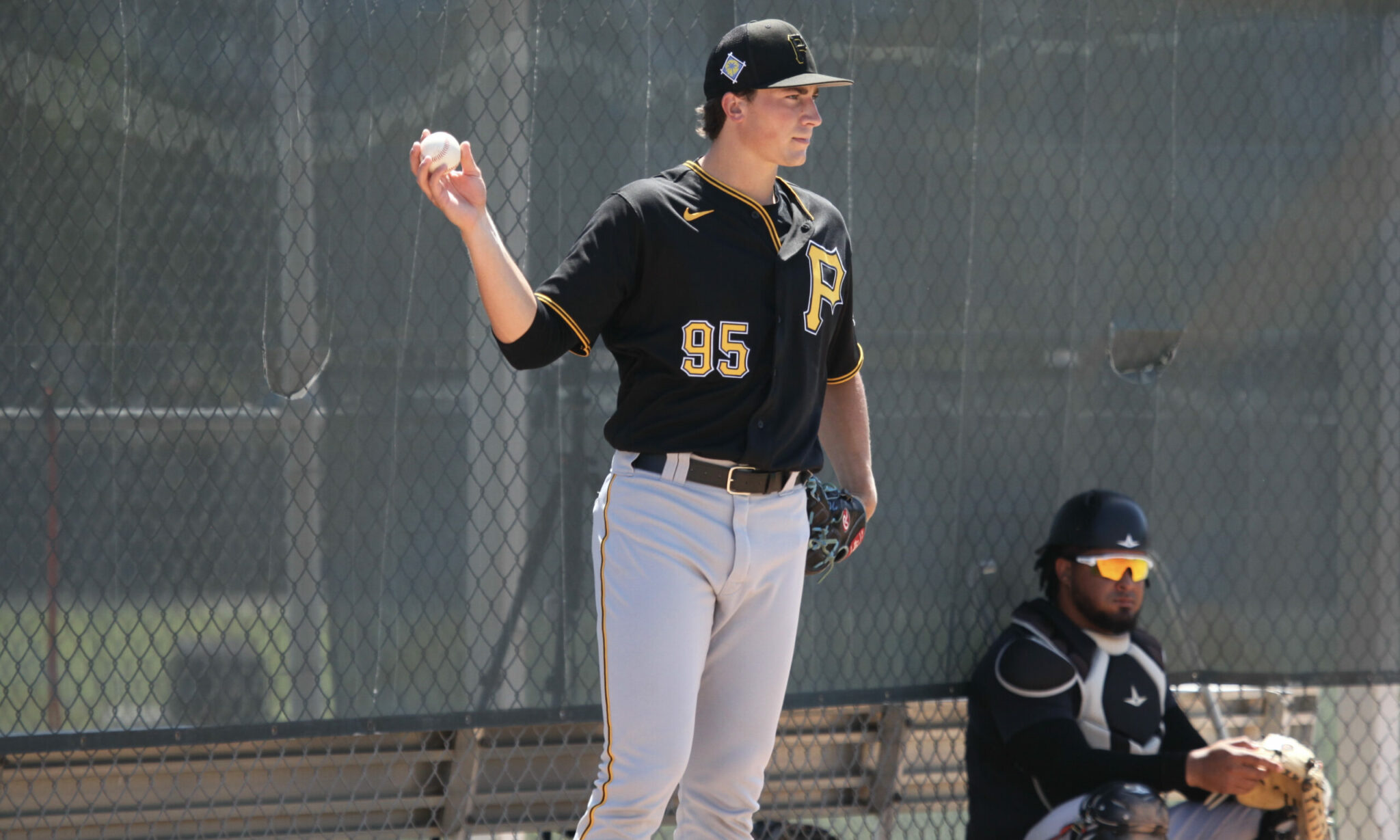 The Altoona Curve announced that right-handed pitcher Kyle Nicolas has been placed on the 7-day injured list with a shoulder injury. He pitched last night and left after giving up one earned run on six hits, two walks and six strikeouts in 4.1 innings. He was at 84 pitches at the time.

If there are any other minor league transactions tonight, we will add them to this article.

Never like hearing the words “shoulder injury” when talking about a Pitcher.

“minor” and “shoulder injury” seems like an oxymoron to me.

No way should Newman’s defense move Castro to bench. Newman…