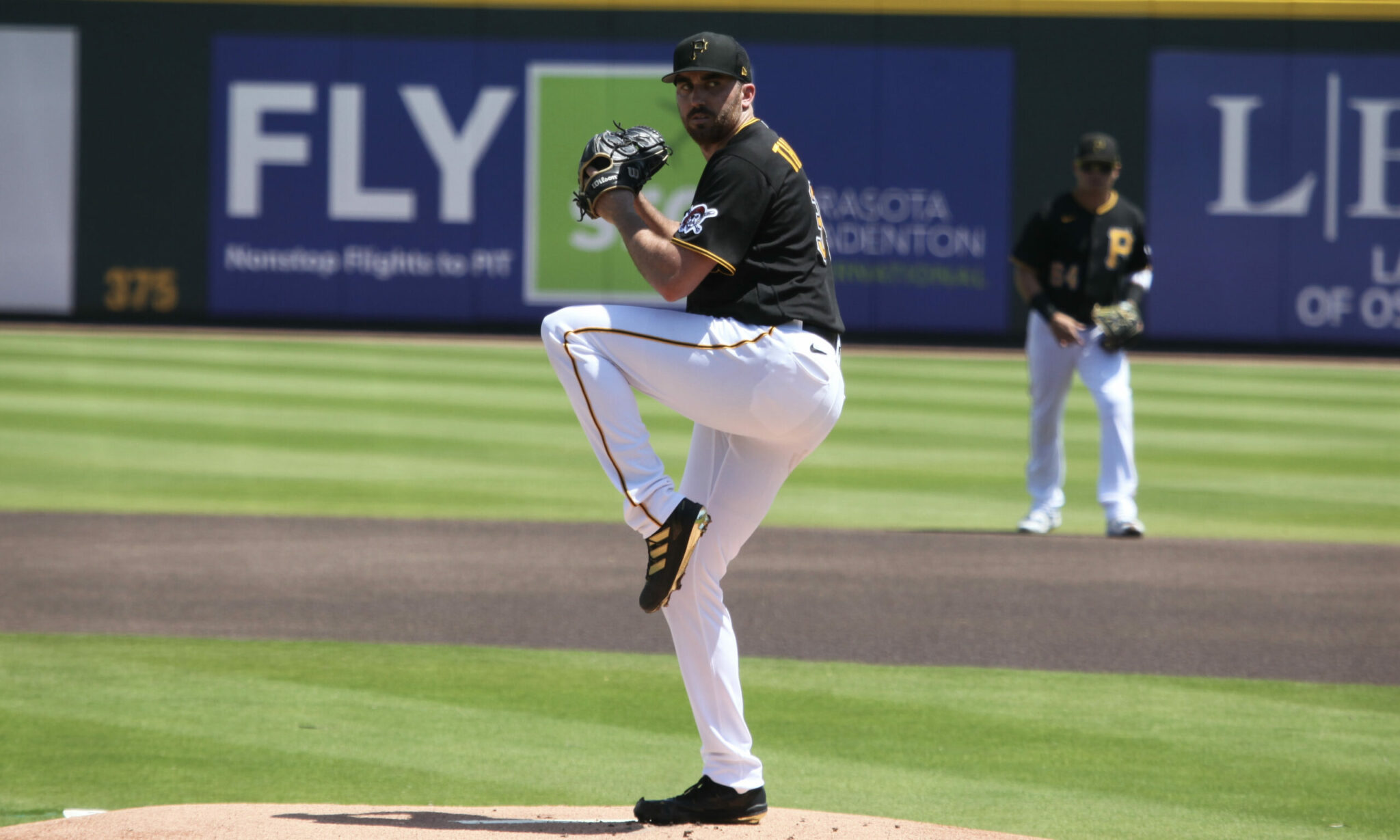 The umpire calls were as bad as everyone was saying in the comments yesterday here. Not only did they both do awful jobs, but their calls favored the Reds by five runs. If you don’t follow these scorecards, I’ll note that most of them favor one side by under a run. Two runs is extremely bad. Over two runs in back-to-back games borders on them wanting to do that, and I’m saying that not as an accusation, but only because I’ve never seen anything like that. What you’re seeing isn’t really possible, but somehow it happened. For reference, in the last two days, there were no other games with 2+ run differentials, two other games over one run differential, and one just barely made it at 1.02 runs.

Did it feel like yesterday's Pirates doubleheader not only had bad umpire work, but it heavily favored the Reds. You're not wrong. This is truly awful amateur hour work by the home plate umps yesterday. Courtesy of @UmpScorecards pic.twitter.com/hheHFML33a

UPDATE: This is quite a bit different than the “discomfort” they mentioned yesterday. They use a very broad definition of that word

Ben Cherington says on his radio show that catcher Roberto Perez’s hamstring injury is on the “more severe side of things” and could be on the “longer side.”