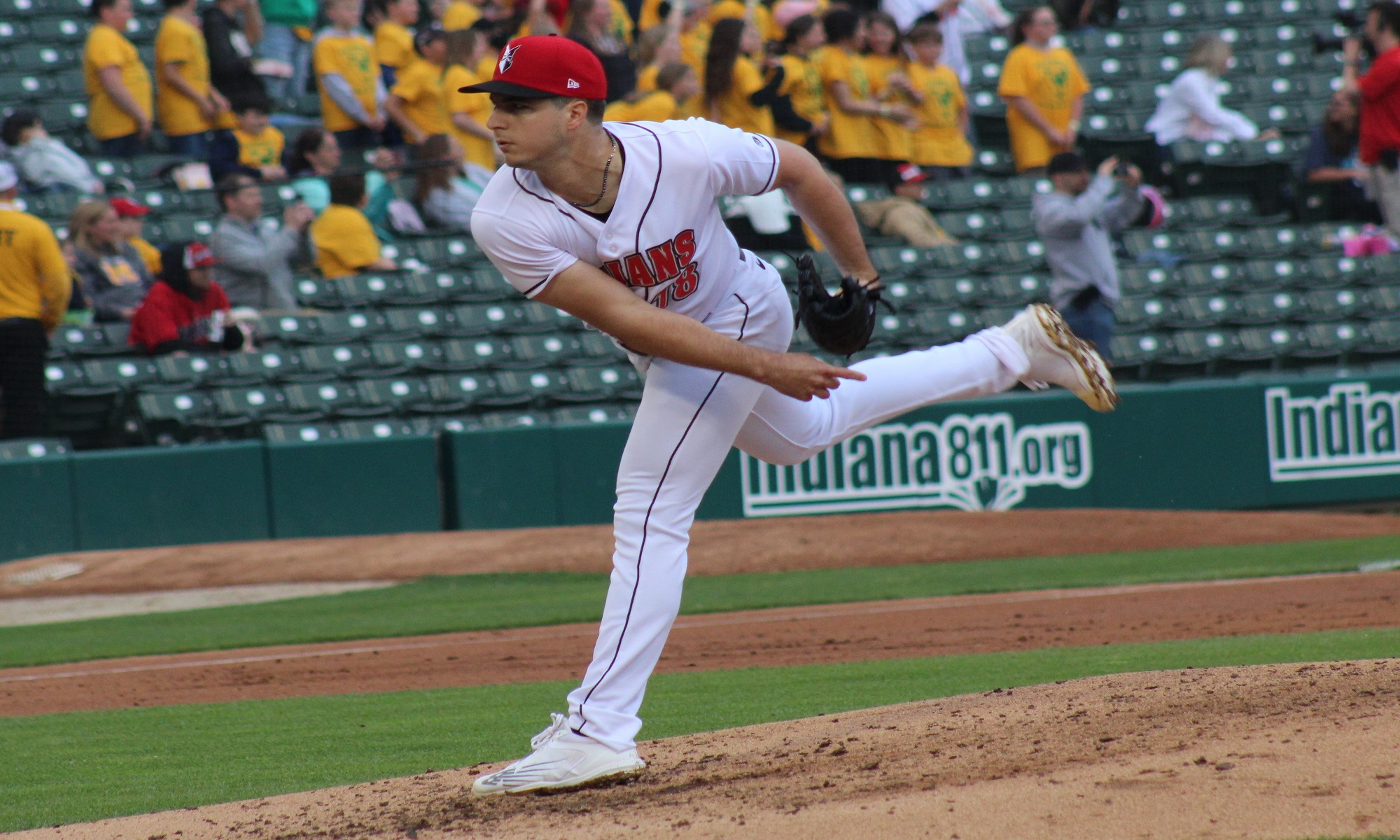 The Indianapolis Indians announced that pitchers Max Kranick and Miguel Yajure were both placed on the 7-day injured list on Tuesday. Their roster spots were taken by relievers Blake Weiman and John O’Reilly. Weiman was on the developmental list, while O’Reilly was dealing with a minor injury over the past two weeks. No word on the reasons for the IL trip for either Kranick or Yajure.

Kranick last pitched six days ago with the Pirates. He was optioned to Indianapolis the next day, but he did not appear in a game after throwing three scoreless for the Pirates. Yajure left his outing last week in the first inning with two outs after walking four batters and giving up two runs on one hit.

The Indians also announced that Cole Tucker is active for today’s game, and Kevin Newman will begin a rehab stint today. Tucker was optioned by the Pirates on the 12th, but did not appear in any games last weekend. Newman has been out since April 27th with a hamstring strain.

In other minor league news, outfielder Fabricio Macias has been assigned to Bradenton on rehab. He has yet to play this season.

Infielder Francisco Acuna rejoined Greensboro today after a trip to the injured list. Claudio Finol was placed on the developmental list to open up a roster spot.

So much for Kranick taking over the long relief role Peters and Crowe used to have last month.