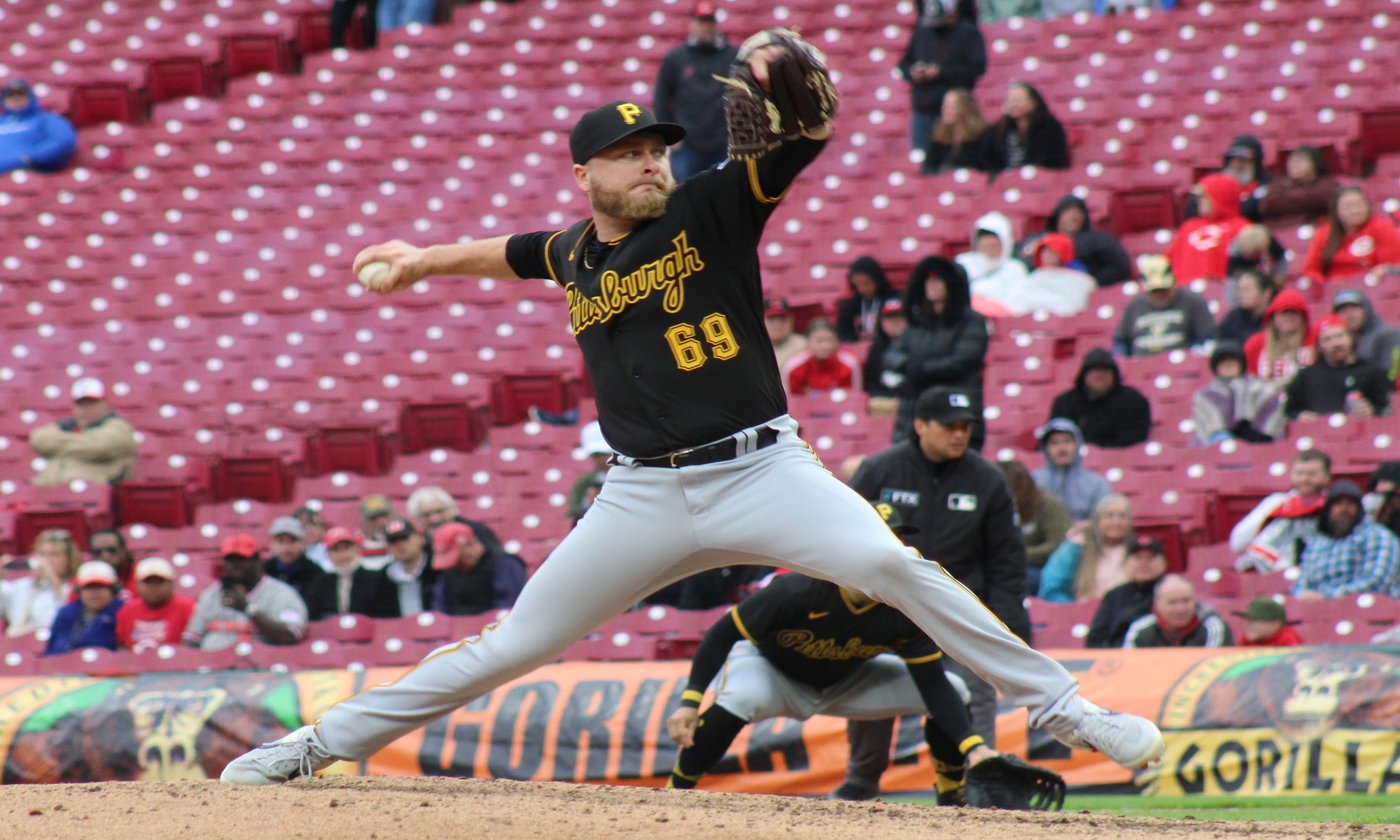 The Baltimore Orioles have claimed right-handed pitcher Beau Sulser, who was designated for assignment by the Pittsburgh Pirates two days ago when they claimed pitcher Tyler Beede from the San Francisco Giants. The 28-year-old Sulser pitched four times for the Pirates, posting a 3.72 ERA and a 1.45 WHIP in 9.2 innings, during his first stint in the majors. He had a rough season at Triple-A Indianapolis last year, with a 5.65 ERA and a 1.66 WHIP in 122.2 innings. However, he was off to a solid start this season, with a 2.13 ERA in three starts.

Yet another stupid move. Does Cherrington have a clue?

My impression of this FO and staff at this point is a bunch of MLB lifer sub-mediocrities spending all day congratulating each other on finding this great, no-accountability gig they can skate by on for many years. I have yet to see any evidence that they’re good, or even semi-competent, at anything other than not spending money. All they have to do is make sure none of the players gets arrested for pedophilia and Bobbo will be fine with everything they do.

Boston gave up on Cherington surprisingly soon given that he contributed to a WS there. Toronto is a smart organization and hired him, but the good ‘ole boy network is in full force in MLB. I just don’t think he’s very good but because he had that one lucky year, he’ll always have a job. Because of that and how much he has earned been paid in his career, there may not be any sense of urgency.

He was also like 5th in command in Toronto, gotta remember. A position of leadership, sure, but nowhere close to the top.

And today we have VanMeter leading off and playing second, and Castillo in right.

It’s Jerry Lewis-level comedy. “Look at us! We can act like mentally handicapped people and rake in the money!”

Obviously, the O’s paid more attention to him while he was up than the Pirates did.

The guy the O’s just DFA’d to make room for Sulser might actually be better than Sulser, Fletcher or Beede: Paul Fry. I’d trade from the surplus of MI to bring him in.

He would outpitch Hembree now.

Last edited 1 day ago by Stephen B
0

Thought Sulser looked serviceable during his time on the club, so naturally he got the axe for another reclamation project.

In the grand scheme of things not a huge loss, but strategically they could have DFA’d Fletcher and in all likelihood no team would have claimed him. The roster management of this front office is Rockies-level incompetent.