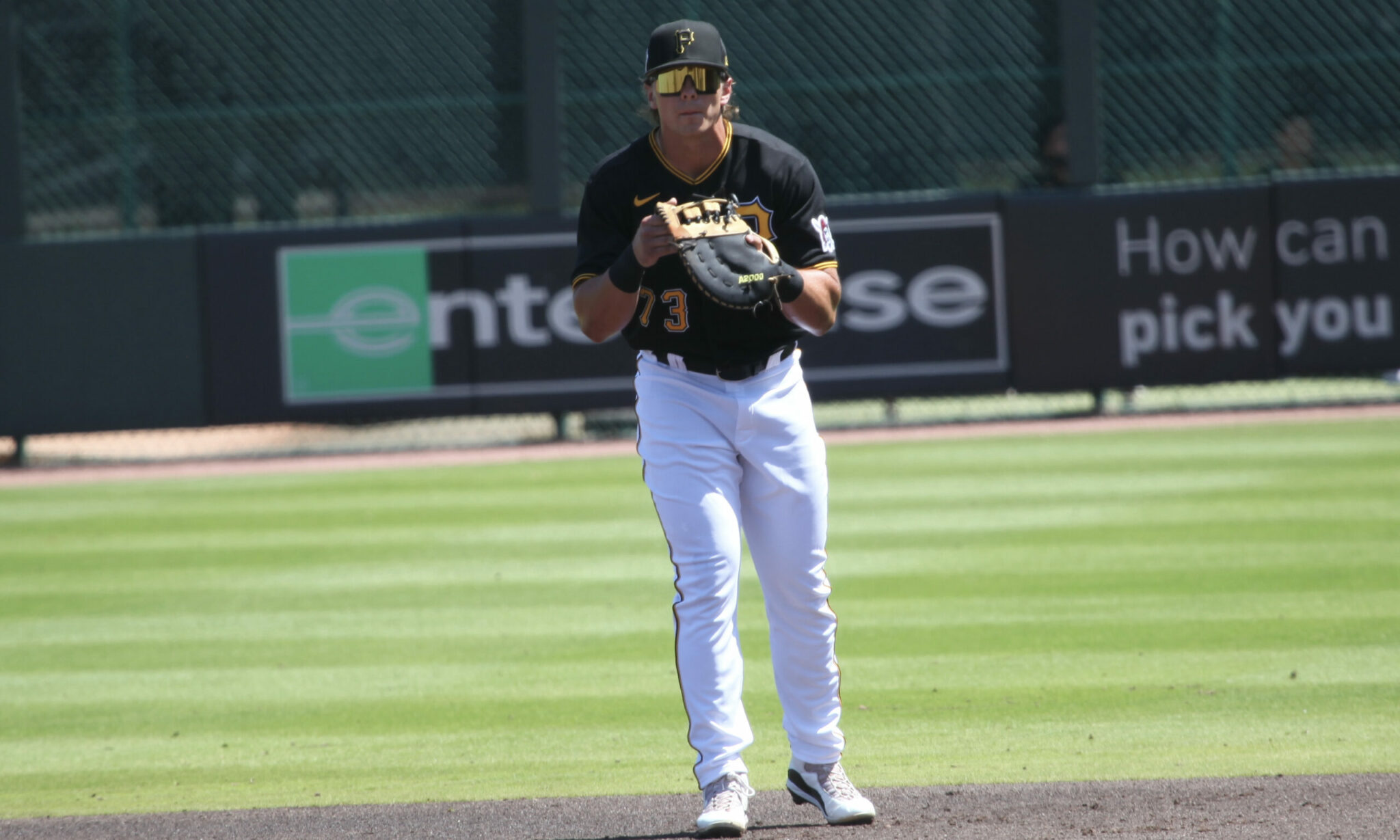 Long-term, the Pirates currently have two outfield spots open. The three outfielders should all be in position to get a shot to play in Pittsburgh this year on either side of Bryan Reynolds. Smith-Njigba is on the 40-man roster, and one of the top candidates in the entire system to take one of those starting jobs. Mitchell has seen his path blocked by the addition of outfielders like Smith-Njigba, but still has the ability to be a starter in the majors if he can transition his raw power ability more into the game. Oliva could serve as an early season depth option out of Triple-A, capable of strong defense from all three spots. He will need to boost his offense to enter the starting conversation.

The Pirates also have a long-term first base spot open, as well as a new designated hitter role. Mason Martin could be a candidate at either spot. Martin has some of the best power production in the entire system, and has been trying to cut down on his swing and miss issues enough to let that power play in the majors. I wrote about the approach the Pirates are taking with Martin a few weeks ago.