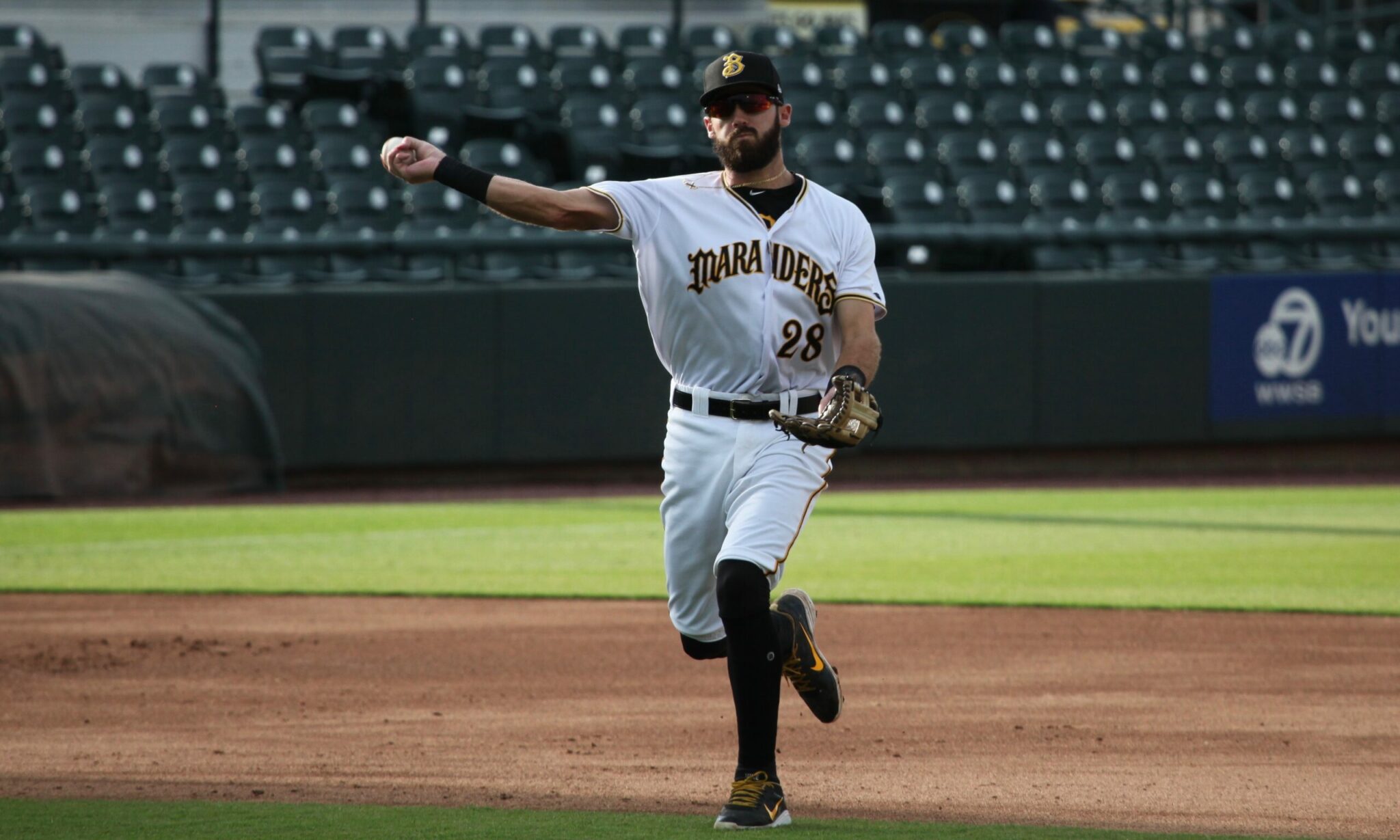 The Pittsburgh Pirates have made some early cuts from their minor league Spring Training side, releasing three players today. infielder Dylan Busby, pitcher Alex Manasa and outfielder Jake Snider were all released.

Busby was a 2017 third round pick, who was limited to 200 minor league games due to multiple injuries and the lost 2020 season. He came with great raw power, but a long swing and major contact issues, which led to a .209/.303/.403 slash line over his minor league career. He also struck out 260 times in 790 plate appearances.

Manasa made some strong strides during the 2019 season, adding some velocity to his excellent control, but those improvements didn’t hold after the lost 2020 season. He really struggled with Greensboro, then had disastrous results when he was promoted to both Altoona and Indianapolis to fill in when they were short on pitching. He had a 5.55 ERA with Greensboro, and he gave up 14 runs in 6.2 innings in the upper levels. He was an 11th round pick in 2017.

Snider was a 2019 draft pick, who barely played in his two seasons. He got into 28 games total after being drafted in the 20th round. He did well in his brief time, but he’s coming up on 24 years old and only played lower level ball, finishing with a .323 average and a .457 OBP.

If you missed it from a few days ago, outfielder Chase Murray retired. The 2019 13th round pick was limited to 58 games in his pro career due to injuries. He had a .723 OPS in 23 games in 2021, but he started and finished the year on the injured list, missing a large portion of the season.