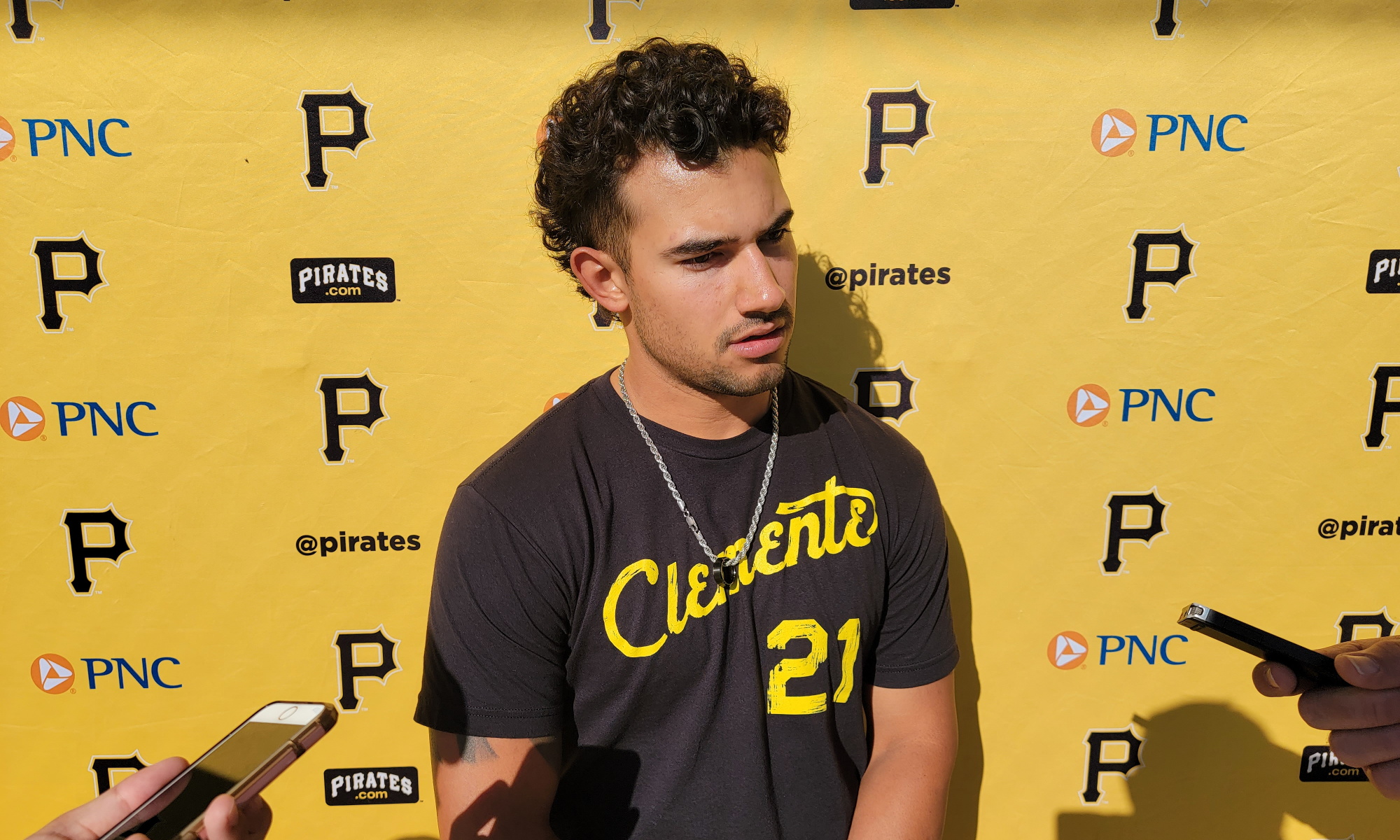 MLB Pipeline announced their top 100 prospects list a little earlier than expected, posting it on Thursday night. As you would expect from the previously released top 100 lists, the Pirates are well represented on this list. They have six prospects in the top 100, which is fairly standard for these rankings this off-season. However, the order is a bit different from any other list.

Pipeline has Nick Gonzales as the top prospect in the system and he’s ranked 20th overall in all of baseball. Pipeline recently ranked him as the top second base prospect as well.

Henry Davis is ranked 24th overall, and earlier on Thursday he was named as the fourth best catcher.

Oneil Cruz is ranked as the system’s third best prospect, but he is right behind the other two in 26th place, giving the Pirates an impressive group of three top 30 prospects. Cruz ranked ninth for Pipeline among all shortstop prospects.

Fourth overall for the Pirates is Quinn Priester, who was placed in the 54th spot in the top 100.

The Pirates are one of three teams with six players in the top 100, joining the Seattle Mariners and Miami Marlins.

We will soon have an article comparing all of the top 100 lists from various sources. The spoiler is that the same six players will do well in those rankings, but we will see how it all plays out. I found it quite interesting that not one had the same top six order as my own personal list, yet it’s the same group of players. I don’t believe that any of the lists matched up the same, but I’ll have to double check that to be sure that’s correct.