Winter Leagues: Two Days of Recaps for the Pirates in Winter Ball 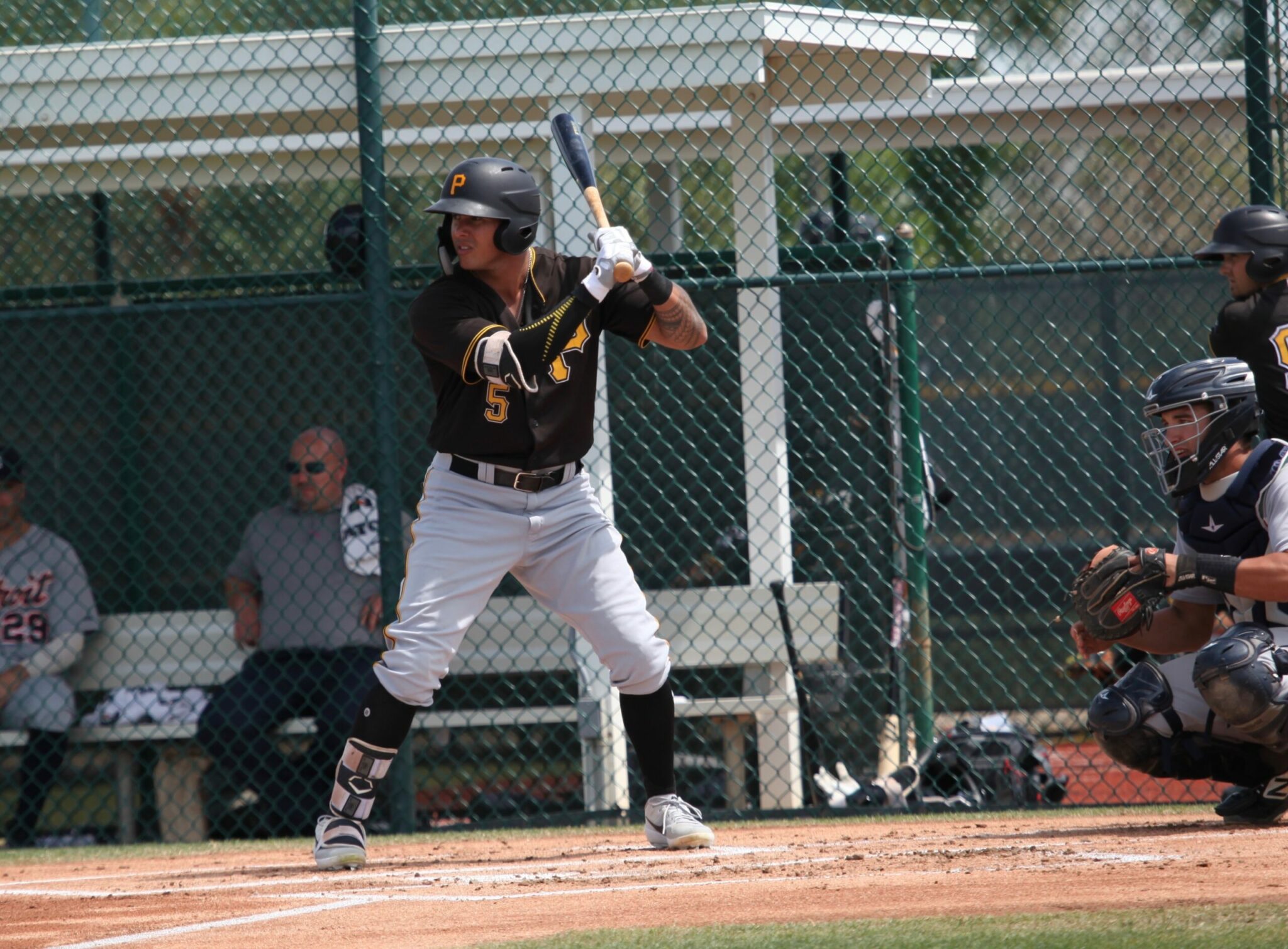 Here’s a recap of winter league action from Thursday and Friday for players on the Pittsburgh Pirates.

In Puerto Rico on Thursday, Bligh Madris went 2-for-4 with two runs scored and an RBI.

Ethan Paul went 1-for-5 with a run scored and a stolen base. The single was his first hit of the winter season.

Michael Perez went 1-for-3 with a walk, while serving as the DH.

In Mexico, Randy Romero went 2-for-3 with a double before leaving early (like most of his teammates) in a one-sided game.

In the Dominican, Rodolfo Castro went 1-for-4 with a run scored and an RBI. He committed his second error at third base. He’s now hitting .290 with a .993 OPS. He ranks second in the league in OPS.

Enmanuel Mejia went two shutout innings on one hit, one walk and two strikeouts. Mejia faced Castro and struck him out swinging.